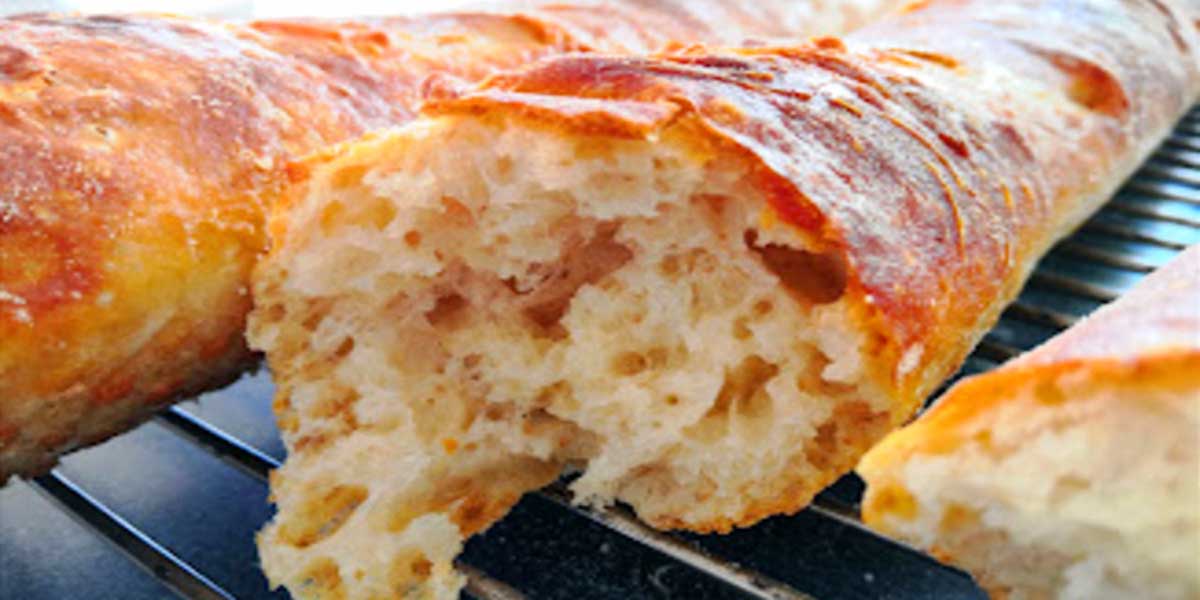 *Peeks through the curtains at the year, trying not to draw attention to herself*

2021 is gone. There’s a whole shiny new year out there, lurking about the place and trying to decide just what sort of shape it’s going to take.

Notice I don’t say what sort of shape we’re going to give it, because that is an entirely other question, and I would point to the last two years as evidence that no matter what we do, the year is going to be the year. Which is both worrying (what’s it going to throw at us this time?) and wonderful (you know what, I’ve got my crash helmet on and I’m stocked up on chocolate. It may not be good, or even okay, but we’ve got this, lovely people. We’ve got this).

I’m not a new year’s resolution type person, as you can read about in previous blogs by both myself and my lovely, absent Little Furry Muse, but one thing I do like doing is taking a look back. Not in any sort of regret or with a ‘what did I achieve’ mindset, or even ‘what did I learn from this’, because that just feeds back into judging things, for me. Into feeling I didn’t achieve as much as I wanted, or that I’ve made more mistakes than good decisions, or that I could – and should – have done things differently, or done more of them, or less of them, or just generally been better. And all of a sudden I’m feeling I’ve wasted a whole year because I didn’t do All The Things or improve myself or become wildly productive or successful or grown up, and then I start panicking that the new year won’t be any better. That I’ll just mess it up all over again.

So what I try to look at, when I look back at the year, is just what I’ve liked. Moments that have been bright spots, whether they were achievements or experiences or simply nice things. Because we’re allowed to have nice things. And we should all have more of them.

And having got that very long preamble out of the way, here are five things I’ve just liked from 2021.

I found some fantastic new authors this year. T.L. Huchu’s Library of the Dead was amazing, and I can’t wait for the sequel. The City We Became was my first N.K. Jemisin, and it will most certainly not be my last. Silvia Moreno-Garcia’s Mexican Gothic was everything I wanted in a gothic novel, and I adored it. Food of the Gods by Cassandra Khaw was astonishing and gruesome and breathtaking and just wonderful. Tammie Painter’s Undead Mr Tenpenny was so much fun, (as is she – yay for new author friends too!), and I’ve even got my paws on an advance copy of her newest book, Hoard It All Before, which features an omelette-loving dragon and a chain-smoking unicorn and dastardly doings in a rather different sort of travelling circus.

I also found some amazing new reads by authors I already knew – Lindsay Buroker’s Star Kingdom series is the best of hers that I’ve read, and I adored every hectic moment of it. The Stranger Times by C.K. McDonnell (who also writes as Caimh McDonnell) was an immensely fun start to a new series, and I’m impatiently waiting for the next one to come out. Sealfinger by Heide Goody and Iain Grant was a Carl Hiaasen-style crime romp about Skegness, with none of their usual supernatural doings, but it was highly entertaining. I re-read the Ben Aaronovitch Rivers of London books I’d already read, and continued on with the series for six books before needing a break. I read Rick Riordan’s Kane Chronicles, which was manic middle-grade fun. I adored T. Kingfisher’s Nine Goblins. And I discovered that Sandy Toksvig wrote a book (well, more than one, but I found Flying Under Bridges in a charity shop), and that it was really good.

Not all were wins, but many were.

There were, as always with me, plenty of DNFs, either because the plot or the characters didn’t connect with me, or the writing wasn’t working for me, or, in one unpleasant case, that using ‘the authentic language of the era’ was just a pretty poor excuse for what I found to be writing too offensive to be enjoyed.

But what a year for good books! For discovering new-to-me authors and more fun books by favourites! This is awesome. I like this.

On the bookish side, I wrote a lot of things, of which I published three – Gobbelino’s fourth adventure, A Melee of Mages; Beaufort’s sixth tale, Coming Up Roses; and a collection of weird short stories, Oddly Enough. That one was quite a departure from my other books, being a little darker and creepier, but so far people seem to be enjoying it, so that’s immensely exciting to me. And now I get to go back and work on the things I didn’t publish, and make new things. This is an excellent start to the year (as is the fact that I’ve spent the new year with Gobbelino, which is always fun).

I made sourdough. A lot of sourdough, including baguettes, which for some reason I regard as the pinnacle of my baking abilities. And then I came to New Zealand and couldn’t grow a sourdough starter for months, until I finally caved and bought a starter. Now I’m making bread again, and will very soon have to buy a new freezer for the extra. Again. But I feel very accomplished that I persisted and finally have sourdough again. I like this.

I also expanded my cooking somewhat, having discovered the delights of a garden full of veg and a much more seasonal selection at the shops than I’ve been used to (you can get some non-seasonal veg here, but it’s expensive. I like how it makes you use what’s local a lot more, but it does mean being a little more inventive …). This has entailed getting very over-excited about beetroot, discovering that tomatoes are an all-or-nothing crop, and that cabbages take up a lot of room. A lot.

Red guava are very tasty, and the birds agree. It was a daily battle.

In early 2021 I was running in snow and minus temperatures in the Yorkshire Dales. It was glorious and beautiful and isolated and strange. I saw the most astonishing sunrises, purple skies and gold-washed snows and skeletal trees over half-iced rivers, and saw the tracks of rabbits and foxes and birds in the fresh snow, and waded through knee-deep drifts where the tracks weren’t clear, and went skidding inelegantly (and fairly painfully) over tracks that had secretly been moonlighting as rivers until they froze.

In September, at the end of an NZ winter (because apparently one winter wasn’t enough last year, and I timed my return to NZ so that I went pretty much straight from a UK one into a Kiwi one), I bought a wetsuit and started swimming down at the beach. Swimming (in the sea, as pools are a poor substitute in my mind), is a long-time love of mine, but doing it in a wetsuit when it was still too cold to put my face in the water without getting brain freeze, was new. And wildly, delightfully, invigorating.

It’s now warm enough that I’m down to a shorty wetsuit and can wear goggles , which is nice. Although it was rough the other day and the sea stole my goggles just as I was getting out, whipping them away so fast I couldn’t get them back. Which I’m mildly miffed about. Still fun, though.

I’ve lived out of Aotearoa-New Zealand for my entire adult life. I headed off to work in a dive shop in Tonga when I was eighteen and just never came back. I always intended to, but it never quite happened. There was always something else – a different job, a different country, something.

And then there was the pandemic, and suddenly I couldn’t get home, because it was almost impossible to get both a flight and space in one of the quarantine hotels on arrival. So when a space came up in April I snatched it. I came home intending to stay for six weeks, but, well. Maybe it was just time. Which was exciting and complicated and difficult and confusing and a little heartbreaking, and at times still feels that way, but overall it’s a good thing. Overall it feels like it fits. For now, anyway.

Plus it’s a proper Kiwi summer right now, and there’s not much better than that.

Nothing says Kiwi summer like pōhutukawa in flower on the beach.

You, lovely people, have been good things  – the best things – all through this year. As you always are, but in 2021 in particular you shone so brightly. The comments on the blog, the chats on social media, the lovely emails, the wonderful reviews – these have all lifted me so, so much. As have the simple facts that you read my writing and buy my books, even if we never actually talk. This is everything. Books don’t count for an awful lot if no one’s reading them. Knowing that you’re loving tea-drinking dragons, and snorting at snarky cats, and eyeing rubber ducks dubiously, makes my heart so incredibly happy.

And when we get to chat? Even better.

And that’s both all there is, and so, so much. It’s how I remember 2021. Full of bright spots and wonderful people.

Now over to you, lovely people – what was a bright spot for you last year? Let me know below!

And if the bright spots are really hard to see right now, I can understand that too. It’s been a tough old time. So I’ll just wish you all the dragonish strength in the world, lovely people. Hang in there. You’ve made it through another weird and complex year. You’re truly astonishing to have managed that, and you’re doing brilliantly. Look after you.