A very photo-heavy list of fun things from the UK leg of the trip, including story settings for upcoming books. 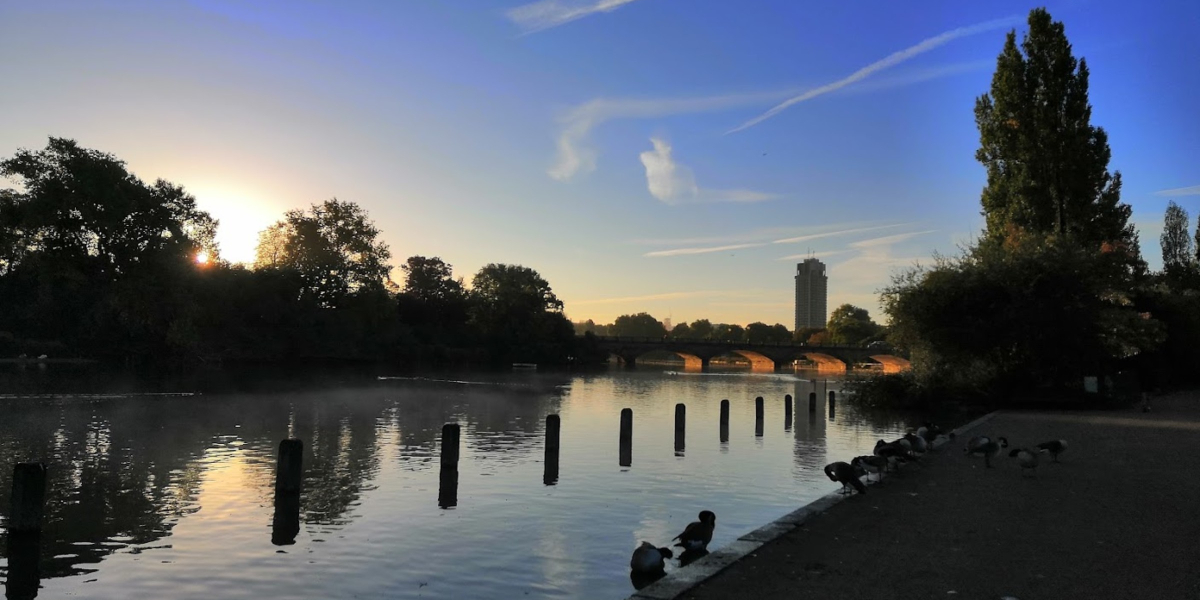 It may or may not have escaped your attention that I am currently existing in a vaguely nomadic state, having left NZ in mid September. I then had a week in Australia with family, followed by one planned week and one unplanned one in the UK (it turns out that my travel plans bear close relations to my story plans – they’re both vague, well-intentioned, and rarely survive long once things are in motion), and am now in the south of France. All of which feels about as busy as it sounds, particularly as the UK portion of the trip encompassed both the south coast and north Yorkshire (yes, Australians and Americans, I hear you laughing about how that’s an afternoon’s drive just to get to the store for you, but I still think an hour in the car requires a full bag of M&Ms to even contemplate).

It has all been most lovely, though, and while those of you on the social medias (join the FB group! We’re having a spooky October crafty competition, and there’s almost always cake) have been subjected to an onslaught of photos already, I felt that I should inflict more on you. But having decided that, I realised very quickly that there’s a reason I’m not a travel writer. I lack any framework in which to coherently (and in the space of one blog post) communicate all the things I’ve loved about the trip so far.

So I have concluded that, for now, seven things will suffice. Seven things from the UK that were wonderful or delightful or fun or all of the above – and I shall attempt to keep the photos down to not too many multiples of that …

Readers of the Gobbelino London series will likely already guess why I went to Whitby (other than the fact I’m deeply in love with it). Readers of the Beaufort Scales series may just be wondering What Happened In London with a certain DI Adams before she came up to Yorkshire. And while I’m not going to tell you right now, I will soon. And here are some photos for your interest in the meantime.

Seasides. I mean, yes. I know. No one goes to the UK to go to the beach. And the British idea of the seaside is inextricably linked in my head with donkey rides, piers populated with amusement arcades and weird carnival rides and candy floss stalls, and rows of bathing huts with folding chairs outside them, often inhabited by people with names like Doris, who wears one of those strapless bathing suits with a skirt, and a bathing cap with daisies on it. Her husband is probably called Frank and wears socks with sandals and has a sunburnt head.

Which is realise is terribly stereotyped, and while there are plenty of piers wearing amusement arcades like luminous barnacles, there are also glorious long piers of worn wood, protectively encircling fishing harbours and capped with grimly weathered lighthouses. There are long, wild stretches of dark sand, and pebbled, cheery shores under crumbling cliffs. There are houses leaning precariously over the water and the broken shards of old wharves like bones in the sand, and … bathing huts. Which I adore and I also kind of want one.

Scones & other good stuff. Look, I’m not a Foodie, with a capital F. I don’t go out to fancy restaurants, although I have had occasion to in the past, usually with the ex-SO who was both an amazing chef and very much a Foodie. I am, however, a foodie, in that I love good food and eat plenty of it. And in the UK I love scones. Mostly, I love nice, light, fluffy scones, a little warm, slathered with jam and butter, and served with a good strong cuppa. The UK do them very well, and on one trip I had a scone every single day for breakfast. Ahem.

I only had two scones this time around, but they were both excellent – one as part of afternoon tea made by my lovely friend, and the other in a very nice, book-stuffed cafe in Whitby. But I also had a wonderful dinner with a writer friend in London, an excellent brownie further north with Robyn, who does a lot of my Facebook stuff these days and who is a most lovely human, unexpected and delicious cake with old friends in Kendal, and even had two whole cooked breakfasts at the B&B in Whitby, which fuelled my 20-odd kilometre walking days. I also discovered that baked beans on toast are known as ‘skinheads on a raft’ in certain parts of North Yorkshire, which made it doubly delightful.

B&Bs. Speaking of B&Bs, I stayed in two very different places. First, in London, I had one night in a lovely little hotel on one of those broad, tree-lined streets of grand old houses near Hyde Park. My room was on the very top floor (six flights of stairs!), and was just big enough for the bed and two tiny bedside shelves. It also had a massive window that opened straight onto the trees, and I loved it.

In Whitby I booked a room with a private bathroom – shared is still something one comes across in some B&Bs. But what I had not expected was that the bathroom was twice the size of the room, and was “The only Victorian bathroom in Whitby! All original, you know. Well, the shower’s not. But the tiles are. And the bath. And look at that towel rail! The Victorians knew how to build things, they did.” They did. It was very nice, and also two floors down from my room, with the toilet on the floor in between. But I would go back in a second.

Sunrises. Since we’re sort of on the subject. Sunrise is always my favourite time – everything feels so full of possibility and there’s the sense that the day could take any shape, that anything at all could happen. And while the weather wasn’t all good, all the time (it was the UK, after all), there were some stunning sunrises to be had.

Old buildings. It’s not like you go to the UK and expect not to see old buildings, but they never lose their fascination for me. I always remember the first time I came across to the UK as a 20-year-old, and I ended up staying with the same friend I stayed with on the south coast this time. Back then she was living in a 600-year-old gatehouse in the middle of the country somewhere, and I couldn’t quite get my head around the idea that people just lived in these old buildings. Of course, I also had issues with riding bikes on icy roads, understanding London accents, and the tricks of navigating the Tube system, but that’s a whole other story …

Unexpected green spaces. I’m always startled by the green spaces in the UK. I mean, of course there’s green land outside the cities, and living up in the Yorkshire Dales National Park for a good couple of years meant I was right in the middle of one of the wildest parts of England. It was all high harsh grey fells and tumbled green valleys and dry stone walls and chattering lowland rivers, and there was green everywhere you looked. But in other places it sneaks up on you, startling you with forests running along house-cluttered coasts, or tranquil waterways blossoming in the heart of London. Little breaths of magic.

And that, lovely people, is seven things and far too many photos from the last couple of weeks in the UK. I will, of course, do the same for France, because this way I get to justify this leg of the trip as Writery Work too …

And let me know below, lovely people – what’s one thing you always look for on trips? Museums? Sunrises? Galleries? Shows? I’d love to hear some favourites to add to my list of Places I Must Go!