Layla went to the vet for her usual jabs last month, and, as always, she… 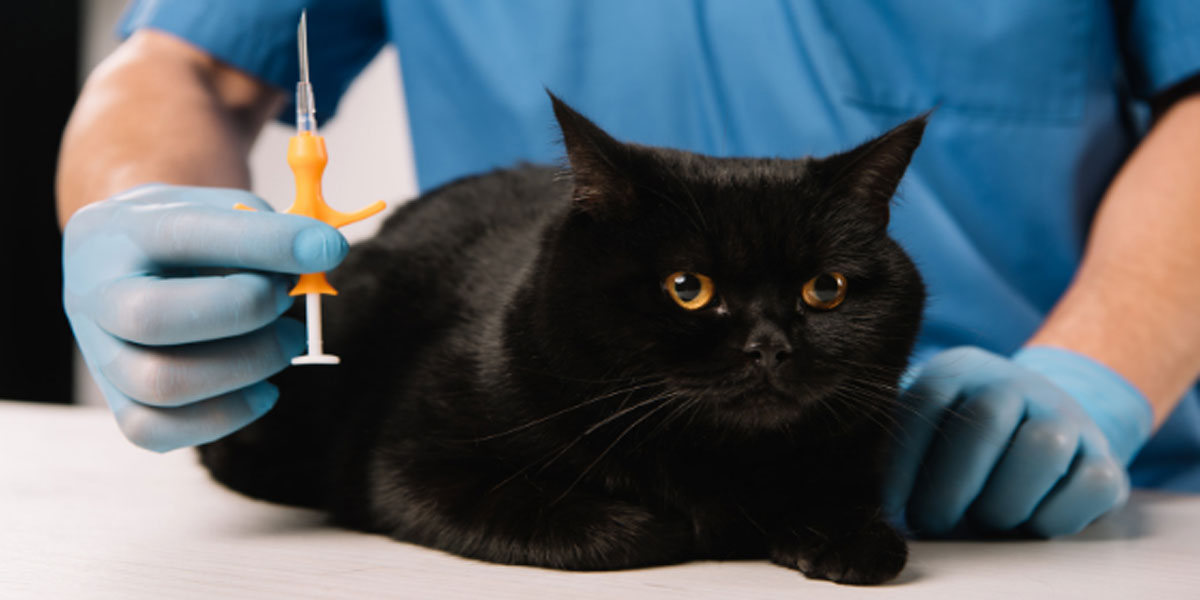 Layla went to the vet for her usual jabs last month, and, as always, she drooled all the way there. She never drools on the way home, because she knows the worst is over. It’s only the way there that’s the problem, because she know the Evil Veterinarian with his needles and thermometer is waiting for her.

This has some unfortunate consequences when we travel, because of course there is no vet to come home from, and the poor wee thing spends the entire trip drooling everywhere. Nothing helps, and trust me – I’ve tried every type of spray and plug-in and pill I can find. Not that I blame her. She has, after all, been to Australia and back, and that’s a tough enough trip for a human, let alone a kitty (although I maintain that her comfortably lined crate would have been more comfortable than my economy class seat).

*not Layla. I spend all my time at the vet trying to stop her melting into the table.

But, anyway. Due to all this moving around, Layla has had a succession of vets, and I think her current one is the one I’ll miss the most on her behalf. None of them have been as evil as she clearly believes they are (to be fair, I’d think they were pretty evil too, given the unceremonious use of thermometers), or even slightly evil, but not all of them have been quite so lovely. Plenty have been business-like, which is easy; one was somewhat scatty, which was entertaining but meant some very careful checking of papers; and at her very first place I think the entire surgery was terrified of her. They’d approach wearing giant leather gloves and alarmed looks, and there was nothing I could do to help. These days she’s older and more mellow, so her avoidance tends to run to hiding her face in my shirt rather than trying to remove the hearts of her enemies. Although I wouldn’t put it past her to try if she thought there was a clear escape route available.

Anyhow, back to the current lovely vet, and (at some stage, if I can find it) the point of this blog. And it comes back to words and ways of speaking. Other than the scared vet team, all of them have been nice to Layla (and the scared vet team absolutely weren’t not nice. They were just frightened and wishing it was their day off). I mean, you have to be an animal person, don’t you? Or one would hope so. Every vet we’ve gone to speaks nicely to her, and is gentle with her, and I’ve never had anything less than very good care for a very unhappy cat.

But this vet speaks to her entirely differently, and in a way I think we could all do to be spoken to. In a way we should perhaps all be speaking to ourselves. Because words matter, whether we’re using them on our pets or ourselves or each other. He tells her what he’s doing, and fusses over her, and he repeats:

Over and over he tells her, you are brave. You are wise/calm. (That last one, sage, depends on the situation, and he probably means calm, but I love that you can take it as both).

And isn’t that a wonderful thing to be told? He doesn’t tell her she’s beautiful, although he does that sometimes, too. But over and again: You are brave. You are wise. You are calm.

Of course, Layla is not calm, because she knows there’s a needle and a thermometer about the place, but, as I hope you’ve realised, this is not really a blog about taking my cat to the vet (although, as has already been observed, everything is relevant to the writer). I am not a pet blogger, despite all evidence to the contrary.

Honestly, who could be scared of those wee toes…?

Because it’s so simple, and so gentle, and, said with enough conviction, so powerful.

And it’s all we need to say, all we need to hear, perhaps. Never mind reasons or explanations or any of it. Because some days (maybe most days) in life and work and art, we feel like that poor drooling cat, panicking on the stainless steel table. But the difference is, we can understand what we hear. And we can say it to ourselves when there’s no one else around to.

And, my own little addition, which is inherent in the words but maybe needs to be said anyway:

Now go do what you do, wonderful people. You astound me. All of you.

And over to you, lovely people – do you have affirmations? Would you like to share them below? And do you have pet and vet stories? I’d love to hear them, too!

And if you’re looking for other self-care blogs, especially as regards creativity, you might like Courage for Creatives, or you can find some more encouragement here. Look after yourselves, lovely people. Be nice to yourselves. You matter.