I was tagged by Billy Owens Jr in a Halloween Q & A, so you lucky… 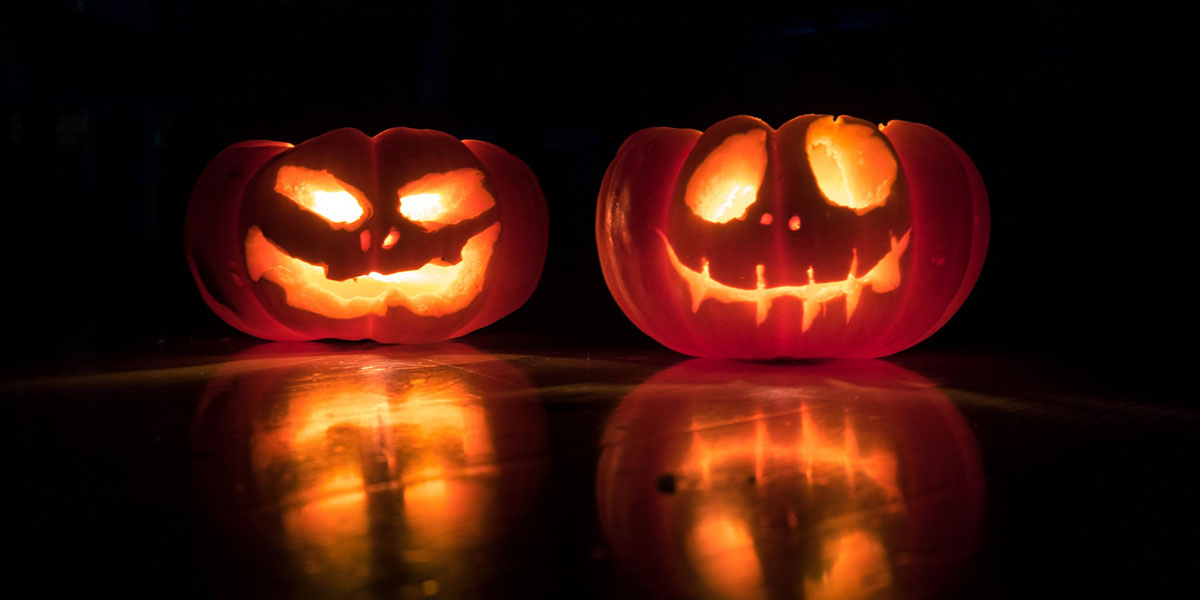 I was tagged by Billy Owens Jr in a Halloween Q & A, so you lucky people get to find out more things about me that you never wanted to know! (Yes, I realise that technically it’s not Halloween any more, or even Halloween month, but it’s still closer to Halloween that Christmas. Not that the shops seem to know that…)

If you haven’t come across Billy yet, his website is here and his Twitter here – he’s a wonderful supporter of all writers and indie authors in particular, and is working on an intriguing-sounding superhero story. Thanks for the tag, Billy!

Onwards, then, for the spooky details…

1. Are you a scaredy cat or a horror aficionado?
Umm. When I was a kid I devoured anything horror-ish, the more gruesome the better. I adored anything that made me scared to turn out the lights. I didn’t watch a lot of TV or movies even then, but I read anything scary I could get my hands on, the more teeth and gore on the cover the better. I also slept with my light on for quite a while after reading Dan Simmons’ Summer of Night, purely because I was too scared to reach across the gap between the bed and the light switch. There was also a small incident when I was about 13 and reading Stephen King’s It for the first time – we were living on an island in Tonga, and I was in a separate fale (beach bungalow type thing) to my parents. I did manage to turn the lights out, but then became so sure Pennywise was watching me from just inside the bathroom that I had to sprint through the night and hammer on their door until they let me in. I think I slept on their floor for about a week…

These days I don’t seem to find a lot of horror I actually like. I don’t like splatter, or gore for the sake of gore, and I seem to be more sensitive to some things than I used to be. Anyone got any recommendations for a good old-fashioned supernatural scare?

2. Would you ever consider writing a horror novel?
Ah, now this I’ve actually tried, when I was younger and bleaker. They weren’t very good. My horror short stories were okay, though.

3. What is your favorite bookish costume you’ve ever worn?
When I was growing up, Halloween really wasn’t a thing in New Zealand, and I don’t think I’ve ever gone to a Halloween party as an adult. Although I did once wear a snowman costume to teach a Christmas spin class. Does that count?

4. What is the best bookish costume you’ve seen someone else wear?
I saw a small boy in a full Harry Potter costume while I was in London, which I know is hardly original, but there was no one else in costume around, and he and his dad were just wandering down the street as if this was a normal occurrence. I liked that.

5. What literary villain is your favourite?
Ooh, tricky! ‘Literary’ always makes me think of the classics, so I’d have to go with Mr Hyde, as the idea that the villain is part of us is something that’s always been more scary to me than any monster.

6. Will you be visiting a haunted house this year?
Not intentionally. But you never know.

7. Would you rather go to a Halloween party or go Trick-or-Treating?
Go to a party and have to make small talk while explaining an obscure costume to people, or knock on strangers’ doors and ask them for candy? Why is staying home, drinking tea and reading scary books not an option here?

8. What’s the best Halloween song?
I’m putting a video in here because, predictable as it is, I love this too much not to.

9. What scares you the most about the writing process?
Other people reading it. Which is also the bit I love the most.

10. Monster Mash – If you had to say your antagonist was a mix of two traditional monsters what would those be?
I’ll go with my MG book here, so he’d be… a touch of demi-god, a touch of warlock (stretching the traditional definition here a little).

11. Would your MC be more scared of being left alone in a dark forest or an abandoned castle?
At least one of those things does happen to her. And she’s scared, but she’s also not happy with the people who put her in that situation, which helps her out rather a lot.

12. Does anyone in your WIP believe in ghosts?
Kate, the protagonist, does, because she’s just discovered cats can talk, pixies are real, and there really are monsters under the bed. So she figures the rest must be real too. Everyone else knows that even magical worlds have limits.

Do not mess with the cat.

13. What character would last the longest in a scary movie?
Chester, because he’s a scrappy cat with about five lives still left to him. Plus, like any cat, he looks out for himself rather well.

14. Good witch or bad witch – do you enjoy torturing the characters in your WIP or do you feel bad about it?
I thought I was a good witch, and wasn’t that mean to them, but my beta readers rather disabused me of that notion.

15. Pick a love interest from your WIP: would they be most likely to scream like a little kid or punch someone in the face if they were scared abruptly?
There aren’t any love interests in my WIP, because I have the romantic intelligence of a cabbage. But Kate would probably scream and punch them, then kick them a couple of times just in case.

And that is it – Halloween Q&A is done! Thanks again, Billy!

What about you – what’s a spooky fact you’d like to share? Have you seen a ghost? Do you write about them? Tell me below!