An Absent Blog of Bookish News

Revealing the name of the seventh Beaufort Scales book, plans for the coming months, and being offline. 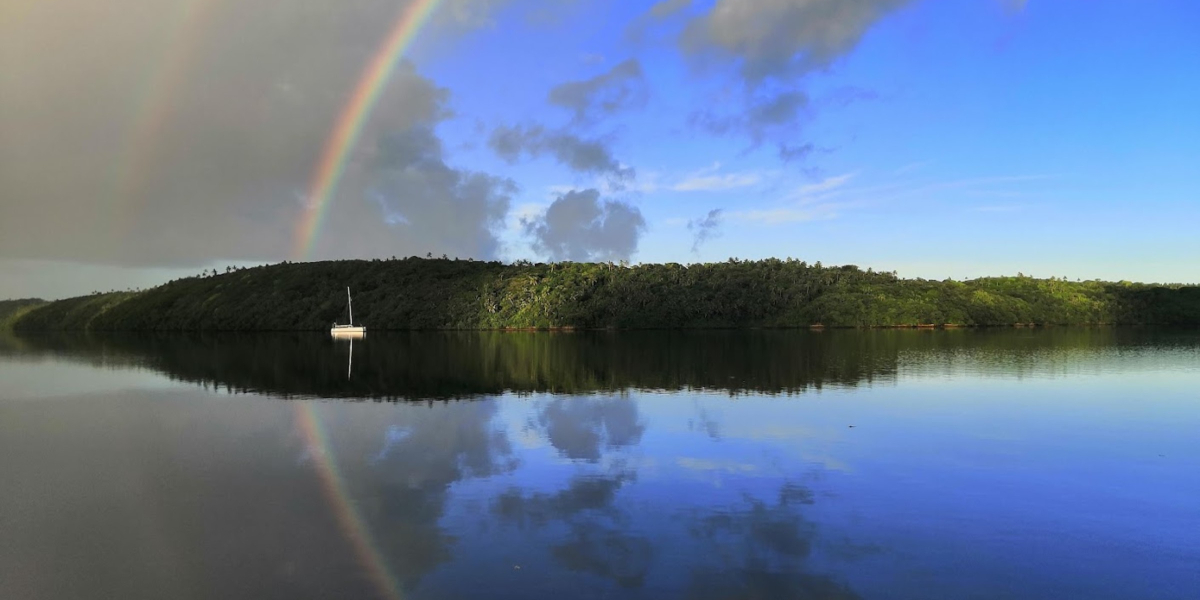 Lovely people, if you’re a newsletter subscriber and have already perused the last newsletter, you likely already know about my planned absence and almost-kind of-sort of plan for book releases for the rest of the year. If so, you might want to skip this blog. It’s alright, I won’t get offended. Although there is the name reveal for the new Beaufort at the bottom!

But if not (because I know not everyone is signed up for the newsletter), read on for bookish news, travel news, and too many The IT Crowd gifs, for some reason …

Firstly, thank you for being so patient in waiting for the next books, both Beaufort and Gobbelino, lovely people. As many of you know, I came home to NZ from the UK in May of last year for a brief visit with my dad, and, due to several factors, made the very unplanned decision to stay for a while. Dad passed away this May, and I’m so glad I had that extra time with him. But there has been a not inconsiderable amount of upheaval involved through the last year or so, and while the wheels didn’t come off my creativity entirely, I’m pretty sure the suspension took some damage and the steering has been way off. Plus there’s an alarm going off somewhere, and I can’t find it.

All of which means my writing and publishing schedule has been even less schedule-y than usual, which is saying something. And while many things are still in flux (see ramble below about upcoming upheavals), I wanted to let you know what I can promise you as far as the rest of the year:

So there we are, lovely people. Those are my bookish plans for the coming months. I’m really sorry I can’t get Gobbelino to you sooner, but I need to find where that alarm’s coming from first …

So that’s books. But I did mention being absent, didn’t I?

Well, I am. And yes, absent in the sense of absentminded, ha, but also absent as in not here. I am, in fact, back in Tonga, and likely without internet for a while.

While Dad and his girlfriend were luckily down in New Zealand when borders started to close over covid (Tonga is beautiful and wonderful and remote, and also the last place you want to be if you need medical attention), Dad’s boat is still up in the northernmost island group of Tonga, where she’s been sitting on a mooring untouched since the end of 2019. She’s an old steel boat that he built himself (one of my earliest memories is sitting with our golden Labrador Martha on a pile of sheets of steel that would one day become ‘Manutahi’), and she needs a lot of maintenance.

So, all going well, Dad’s girlfriend and I are currently up there, seeing how Manutahi’s doing and sorting through as much of the personal stuff and tools and parts and spares and memories as we can in the hope that we may be able to sell her once travel is a bit more established.

We flew out of NZ on Monday, and Vava’u, the island group where the boat is, still doesn’t have decent internet restored since the eruption and tsunami, as the underwater cables haven’t been able to be repaired. Which means I’ll likely be mostly or completely offline until we get back toward the end of August. Which, good, because there’ll be plenty to deal with up here, and also, bad, because how does one survive without internet these days…?

So that’s trip one.

Trip two is bigger distance-wise, but maybe not so much heart-wise. Or maybe just differently so. In mid-September I’ll head to Australia to visit my mum and other family there, then it’s on to the UK and France to see friends and eat too much good French cheese and bread and muddle some things out.

But before I leave you – the seventh Beaufort Scales cosy mystery is on the way! And, of course, I was having my usual difficulties with titles. I don’t understand this particular rule of the universe, but it is a rule – writing an 80,000 word book is fine. Crafting a 150 word blurb is torture. And coming up with a three-word title is virtually impossible …

So I did the only sensible thing, which was to farm it out. The wonderful newsletter readers had the opportunity to make suggestions, as well as choose from a few of my ideas, then the lovely members of The Toot Hansell Auxiliary Facebook group took over for a final say. And now, thanks to a completely perfect suggestion from newsletter reader Erin (thanks Erin!) we have a name!

Not only that, you can get your ebook pre-orders in at your favourite retailers now (paperbacks will follow soon).

Beast Laid Plans is on the way!

PS: Lovely people, please feel free to comment away below, and I’ll reply as soon as I have internet!

A Beast stalks the Dales.

And the hunters are coming …

DI Adams’ missing person is a human, not a dragon. But the trails for both lead straight to the village of Eldmere, where glimpses of a mysterious Beast have drawn the attention of the nation’s monster hunters.

And where, of course, the Toot Hansell Women’s Institute and the Cloverly dragons are in hot pursuit of Gilbert. They’re not letting a valley full of weekend Yeti hunters and Nessie-loving cryptozoologists stand between them and the young dragon.

But nothing is as simple as it seems. Something strange is happening in Eldmere, and the dragons, the Beast, and the ladies of the Women’s Institute are right at the heart of it. As are the hunters, some of whom are more serious – and more dangerous – than DI Adams ever imagined.

She’s in a race to find Gilbert before the hunters do, because someone out there doesn’t just want to see a dragon. They want to finish them.