In not very long, I will have a birthday, and I will be 39. I actually wrote a whole blog… 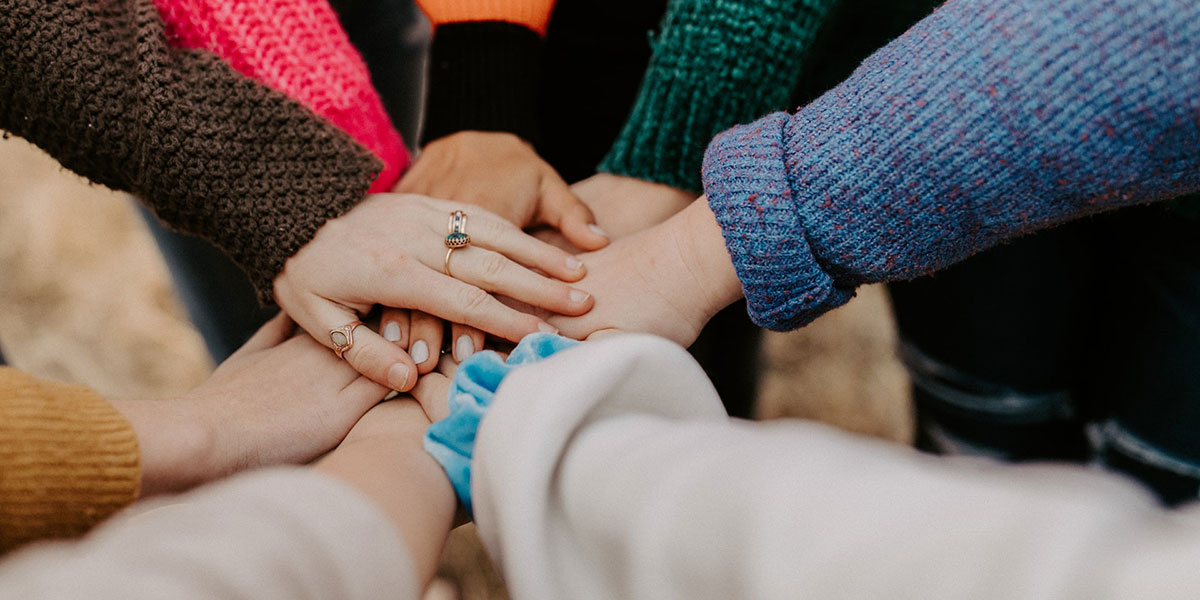 In not very long, I will have a birthday, and I will be 39. I actually wrote a whole blog post about this, musing not just on how the hell I made it this far (honestly, in some ways I’m surprised), but also on how society, as represented by TV, movies, and an uncomfortable proportion of books, isn’t quite sure what to do with people of my age. Our options appear to be harassed mums, nagging wives, bitter divorcees, or (if childless) selfish career woman or cat ladies.

I have no children and a cat, so, actually, maybe they nailed that one.

But doesn’t it seem this way? We’re apparently too old (or too young) to be love interests, too old to be sexual creatures (unless we’re cougars, which is only good for comedy value), and we’re much too busy with kids to be interesting. Unless we’re childless, in which case we’re just waiting to be swept off our feet by Mr Wonderful, at which point our biological clocks will immediately kick into belated overdrive, we’ll whip through some IVF (which will, obviously, be immediately successful), we’ll have triplets, and settle into domestic bliss in suburban paradise.

The only problem is, I can’t seem to identify myself in there anywhere. And, in fact, I can’t find any of my friends in there either. None of them seem to fit into any of those particular boxes, kids or not, married or not, career (however you want to define that) or not. They’re much more interesting than that. They’re much more varied than that. Could it even be – gasp – that women are individuals even when they get a few crows’ feet and grey hairs? That they actually have lives and drives beyond marriage and kids? (Or cats and careers?) Eek!

Maybe it’s not that we don’t fit the boxes. Maybe it’s that we’re not actually designed for them at all.

But then I realised that better bloggers than me (I’m more a blog dabbler than a blog writer, if I’m going to be honest, and since I’ve told you my actual age, which is apparently something women aren’t meant to admit to either, I may as well be honest) have written better and more serious posts about such things. So I thought I’d have a little fun with it (since it’s almost my birthday, and it’s my blog, so nyah), and see what the ever-reliable stock images felt were in store for my 40th year.

Special thanks to the lovely writer and blogger A.S. Akkalon, because her hunt through the wilds of YouTube did in part inspire this. I occasionally forget about all the wonderful weirdness that the internet’s home to. (As opposed to the just – weird.)

So, without further ado:

My 40th Year As Predicted by Stock Images.

I typed in ‘stock images women 39’, and it started out pretty much as I expected:

Sitting in the woods trying to blend in with green clothes. Stealth training for world domination?

Okay, so tea parties and yoga. Fits the narrative.

But then things got a bit weird.

Apparently the aggressive career woman thing gets quite… intense.

But that’s okay, because it’s fuuun!

Until it really is too much, and you end up wandering about channelling The Doctor, complete with over-sized coat and psychic paper.

So what do you do  if you’re not being a somewhat eccentric businesswoman?

You’re hanging around with your friends. Pointing.

And also pointing while standing around in your knickers.

I’m not sure what drives all this pointing. It’s rather accusatory, although they’re all grinning like it’s an awful lot of fun. It’s a bit, “Yay, you’re the witch! Burn, witch!”.

They may have a (heh) point. Is this the result of too much multi-tasking?

Even if she has a excessive amount of arms, there’s no call for finger-pointing and witch burning.

We’re adults here. We can sort out all this shouting and pointing and multi-limbedness.

With an arm wrestle, like sensible people. While wearing surgical masks and gloves, because germs.

Of course, you could just not let any of this get to you. Bollocks to knicker-clad finger pointing and workout multi-tasking, right?

Yeah, bollocks to it.

So, apparently, this is what stock images expect of 39-year-old women. Much more interesting than expected. And much, much weirder. Which I like. I’d sort of expected the whole thing to be awash with pastel colours and tea cups. And while I like my tea, I like my weird, too.

The greatest beauty of getting older is, I’ve found, the ability to embrace your own wonderful weirdness, to understand that not only is it okay, it’s vital. Because it’s what makes you so perfectly, fabulously you. Squishing it down to fit into society’s boxes only works for so long, and it’s not a good time while it lasts. We really are not made for boxes, we’re not made to be catalogued and categorised like some collector’s specimens.

What’s your next milestone birthday? What’re you expecting, and what does stock images think lies ahead of you? (I’m starting to think they’re as good as horoscopes).

And allow me to leave you with one final search result for ‘stock images women 39’:

I don’t even know where to begin. Is this the cat lady model, d’you think?