Lovely people, how have you found your reading habits have changed as this strange… 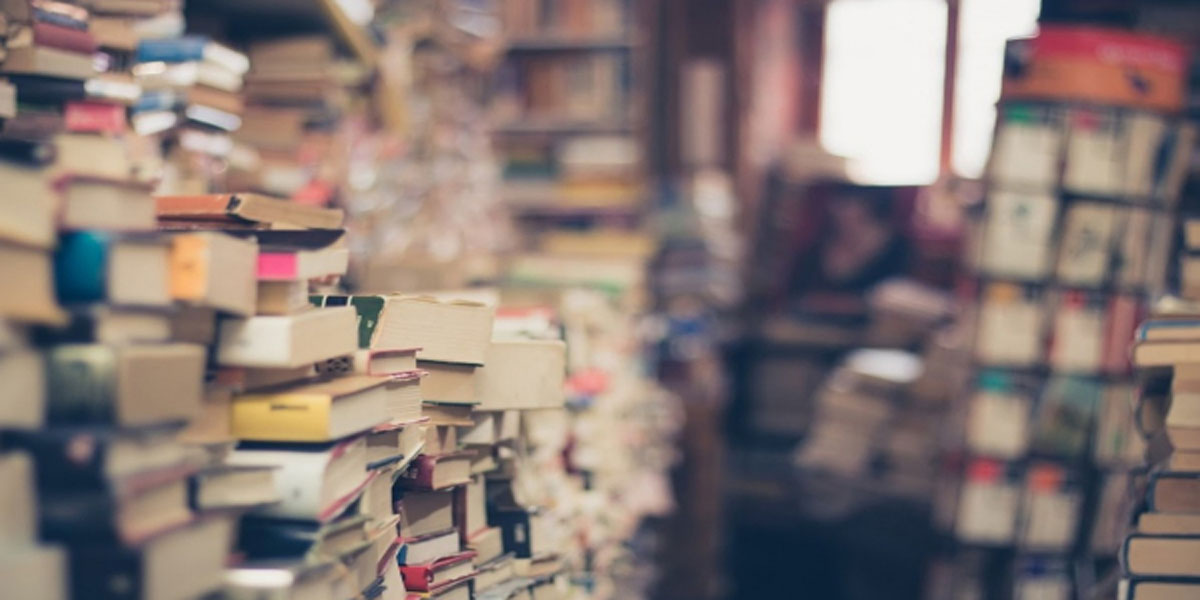 Lovely people, how have you found your reading habits have changed as this strange year carries on?

I have definitely found myself struggling more with finding a book that fits me. There have been a lot of DNFs, a lot of dithering over what to read (and often watching YouTube instead), and I’m at the point of being confused enough that I’m not even sure if I’m DNF-ing because I don’t like the book or just because I can’t focus on it.

None of which are very big problems. Reading slumps happen. But when our escapism is also a form of self-care, of healing and recharging, it does mean it all feels rather larger than it should. It feels almost as though something has been stolen from us – something more, along with our ability to come and go as we want, to visit friends, to hug our extended family, to travel, to buy a bag of crisps without treating it like an excursion into enemy territory.

Little things matter, both in the having them sense (as I mentioned before), and in the not having them. It’s salt in the wound, when we can’t self-soothe the way we’re used to.

And we’re always aware that so many people have it far, far worse. That our complaints are often small. That we can’t really complain.

Only, we can. The greater hurt of another does not diminish our smaller hurt. There is room for both. We are allowed to feel grumpy and unhappy and scared and worried and anxious and, yes, really, really peeved that our routine and some forms of self-care have been taken from us. Those feelings are valid. Small things matter.

So consider this your permission slip to complain. To say, yes, I am fed up with this. I am tired of washing my hands 75 times a day, and crossing the street any time I see anyone else, and not being able to give my friends a hug. I’m tired of every trip to the supermarket feeling like a quest into Mordor. I’m tired of worrying. Of being scared. Of feeling lost in the face of something so small and so vast.

And, dammit, I’m really, really sick of not being able to get comfort from the things I rely on for exactly that.

Because we’re human. We can’t be okay all the time. Sometimes being okay even some of the time is a stretch. And it does not make us any less beautifully, wonderfully, lovably our own flawed and magnificent selves.

And if you’d like to complain? To have a right proper moan about what’s getting to you? Jump straight down to the comments. I always reply. Promise.

Right, I was doing a book chat blog, wasn’t I? I’ve gone and got carried away again.

So let’s get straight on with the video, and I’ll pop the ratings below!

Twelve Sharp, Janet Evanovich. I was so happy to be able to get back to a reliable escapism read. The Stephanie Plum series has turned into quite a go-to for me when I need something fun and light that I can lose myself in for a little. I do get a bit fed up of the Ranger/Morelli love-triangle-type thing, but it was less in evidence in this book (or I’ve just got used to it). Overall, a fast, fun, giggle-worthy read – I’d have loved to see the grandmother get her own spin-off series, though. I’d have devoured that! But anyway – five doughnuts and a cuppa.

“Arson is a respected profession among certain subcultures in Jersey, and the good ones don’t get caught. The good ones channel lightning and mysterious acts of spontaneous combustion.”
― Janet Evanovich, Twelve Sharp

The Dead Zone, Stephen King. Not what you might normally term comfort reading, yet it still is. I always feel I know what I’m getting with a Stephen King story, and I’ve very rarely been disappointed. The Dead Zone wouldn’t be among my favourites, but it’s a good read, with a real sense of momentum building toward an inescapable end. Four cookies.

The Last, Hanna Jameson. This was a DNF, but I’m including it because I liked the concept, and I thought the story had potential. Twenty-odd people wind up surviving a series of world-wide nuclear strikes in a secluded Swiss hotel. The protagonist realises a murder has occurred, possibly before the nuclear strike, and sets out to investigate it. Which is both a weird thing to do, considering, you know, the end of the world, and yet also very human, trying to set some small thing right in the face of everything being wrong. I can’t give it more than a couple of (stale, end of world) cookies, because I found all the characters pretty unlikable, especially the MC, and a lot of things didn’t ring right with me, but I do feel it might still have potential when I’m in the right mood for it. Maybe. It can live on my Kindle for a bit, anyway.

“A lot of people confuse movement with progress,”
― Hanna Jameson, The Last

Battlestar Suburbia, Chris McCrudden. This was so much fun. Pure escapism, well-written, full of giggle-worthy moments and thoughtful asides. It’s set in a future world where machines are in charge and humans have been kicked off earth to live in the Dolestars. They’ve become an underclass, answering to smartphones and breadmakers, and all Derren wants is to find his lost change-cart. He had no intention of starting a revolution … Five cookies and a large Nicotea.

“The distinguishing mark of a truly intelligent being lay, she believed, in what it kept to itself.”
― Chris McCrudden, Battlestar Suburbia

Gobbelino London & a Contagion of Zombies, me. No, I’m not going to review my own book. That would be weird. But – it is out on Friday! So you’ve got until tomorrow night to grab your pre-order for only 99p!

“There’s a corpse clawing its way out of a grave over there. I’m open to the possibility that I may have been wrong.”

And I’m not the only one. They’re even on Facebook.

The dead are rising, and if we don’t stop them before the infection spreads any further, we’re going to be knee-deep in the zombie apocalypse before you can say mmm, brains.

The only problem is, we don’t know why they’re rising, who started it, or how to stop them.

But G & C London, Private Investigators, are on the case. Just as soon as we get through dealing with disapproving reapers, irate magicians, zombie-fied chickens, and a small internal case of undeadness.

Now tell me, lovely people – what small grievances are feeling big right now? How are you looking after yourself? And what have you been reading? (If you’ve been reading!)

Let me know below!