Lovely people, this New Year’s post is a re-run. Because just as I feel the same… 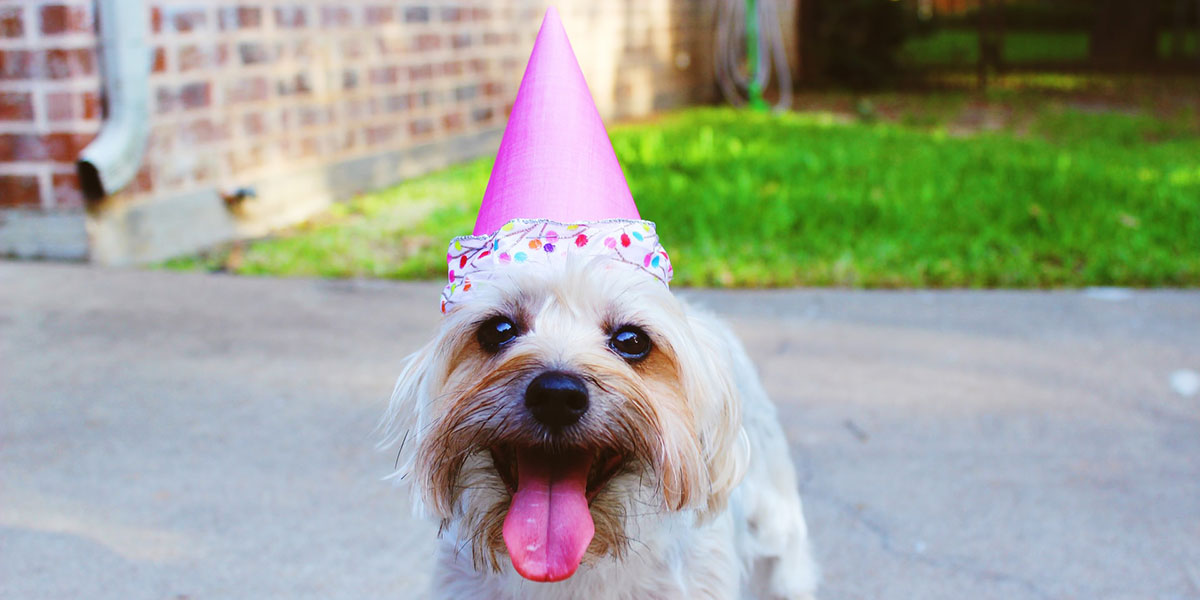 Lovely people, this New Year’s post is a re-run. Because just as I feel the same now about Christmas self-care as I did a couple of years ago, I also feel the same about New Year’s Resolutions.

If you’re going to make them, listen to the cat. Cats have life sorted. They’ve got their priorities straight. You know – sleep. Self-care. Food. Zenning out in the garden. Chasing hair ties. The important stuff.

But, in all seriousness — growth is good. Change is helpful. But do it with love. Do it because you want to grow. Do it for you, not for society’s weird, stifling standards or because it’s in the papers or because you don’t feel you’re enough.

You are enough, just as you are and right where you are. You are amazing. You are uniquely, wonderfully you, and you are worthy of everything now, not after you’ve lost three kilos or run five times a week or stopped biting your nails or stopped eating sugar.

Resolve to remember that before you resolve anything else.

And I love you. And the dragons love you. Happy New Year.

Let’s talk New Year’s Resolutions. Do you make them? Have you already decided what they’ll be?

If so – you know, well done, if that’s your thing.

But do you ever think about why you make them?

And if you haven’t made any, but plan to – why do you think you should?

There’s that sneaky little word again – should. New Year’s Resolutions, where we decide to make ourselves ‘better’ people – to exercise more, to eat less, to work harder, to become someone more or less than what we are. When we resolve to become other than what we are, because we think we should be less us and more something else, something better, something slimmer and fitter and funnier and smarter. Something – someone – we’ll like better, and other people will like better, and then life will be all instagram snaps and ferrero rocher ads.

Life is evolution, it’s change, but it’s not the sort of change that’s driven by dates on a calendar, or can be stuck in a diary with pretty stickers and glitter. When our far-off ancestors crawled out of the swamp, I doubt they thought, hey, it’s January first! Time to try this land-living lark! Come on, Steve, let’s get our legs out! (Technically, I doubt they thought much at all, and were probably not called Steve, but writer’s license and all that). I imagine the thought process was more along the lines of: bloody hell, it’s getting sticky in here. It looks better out there. Steve, what d’you reckon? Shall we try it?

And we’ve not changed much. Our own personal evolution tends to be driven by need and exhaustion. When things are no longer tolerable as they are, then we change. When we find we can’t climb the stairs without needing a break half-way up, we reluctantly concede we might have to cut back on the cream buns and take up a daily walk. When the dentist starts talking about tooth loss and making expensive noises, we finally take that dental floss out of the drawer where it’s lived for the last decade (true story). When we burst into tears because someone got the last chocolate chip cookie before we got to the counter, we realise we may need to actually do more about self-care that have a candlelit bath once a moth.

When we have a goal that matters, we change for it. Because this is what drives us.

Trying to force change because you think you should is going to work about as well as those early ancestors climbing out of the muck before they were ready. After stumbling about for a bit and deciding they didn’t like it, they’d have just slid straight back into the swamp again. (Steve, this sucks. Whose idea was this, anyway?) You don’t have to make these resolutions. You don’t have to do anything.

So it’s all about what you want.

Do you want to change?

Do you want to exercise? Really want to, not just think you should because you know you may be stretching the truth somewhat every time you tick I take regular exercise on a doctor’s form, or because you fancy the idea of an Instagram body? What’s behind that want?

Maybe it’s so you can be more active with your kids, or run that trail you keep driving past, or be able to get up and down from your chair without your joints shouting at you. Those are the reasons that will keep you going. Those are the ones that matter – not resolutions to become a Person Who Does The Exercise, but the reasons why.

Fitness became habit for me years ago, because moving my body helped me (and still helps me) through times I’ve struggled mentally. People sometimes say to me, ‘oh, you’re so disciplined’, but the truth is I’m not. I’ve just found a way that works to help keep my head relatively clear. And that’s a pretty driving reason for me. (And no, I do not have an instagram body, despite years of working out. I don’t even think most instagrammars have instagram bodies. Although, admittedly, my cake habit may be holding me back.)

We could all do to be a bit more Calvin-ish.

And as far as dieting resolutions, it’s the same thing. Do you want to eat differently? What’s behind it? I make a resolution to stop eating so much chocolate at least once a week, but there’s nothing much behind it except a vague feeling that I’m an adult, and should really have some control over my sweet tooth. On the other hand, as I’m an adult, I can eat chocolate whenever I want. I don’t even have to wait for pocket money. So … chocolate it is.

Change is hard. A vague sense that if you followed the latest celebrity diet it might make you into a ‘better’ person isn’t going to cut it as a motivator, not once the initial rush of excitement fades. And (dare I suggest it), January first, after a December of mince pies and mulled wine, plus a final night of excess, may not be the best time to make major decisions about how you’ll live for the next 365 days. Let’s face it – we’re all craving a salad and a glass of water by that point. Which just goes to show that our thinking may not be at peak clarity.

I’m not saying don’t change. All of us have room to change. I’m just saying that, maybe, there’s a better time to do it, and a better way to do it. That maybe we shouldn’t be thinking about improving, but about developing. Evolving. And maybe it should be something a little gentler and more gradual, not some frenzied (and short-lived) embrace of all things not-us.

Maybe in March you find yourself looking at the spring weather and thinking, it looks nice out there. That, then, may be the time to break out the trainers. Maybe in June you think, that course I was going to do, the one that might take my life in a different direction? I feel ready for it now. Do it then.

And, above all, remember: even if you make these decisions to adjust your way of living, it doesn’t matter if they don’t stick. Change is trial and error. Some things work, and some things don’t. For all we know, our distant ancestor (and Steve) had already tried living deeper in the muck before trying living out of it.

But, most importantly, whether you make resolutions or not, whether the changes stick or not:

It doesn’t make you a bad person.

It has nothing whatsoever to do with your worth.

January first is just another day. Treat it as such.