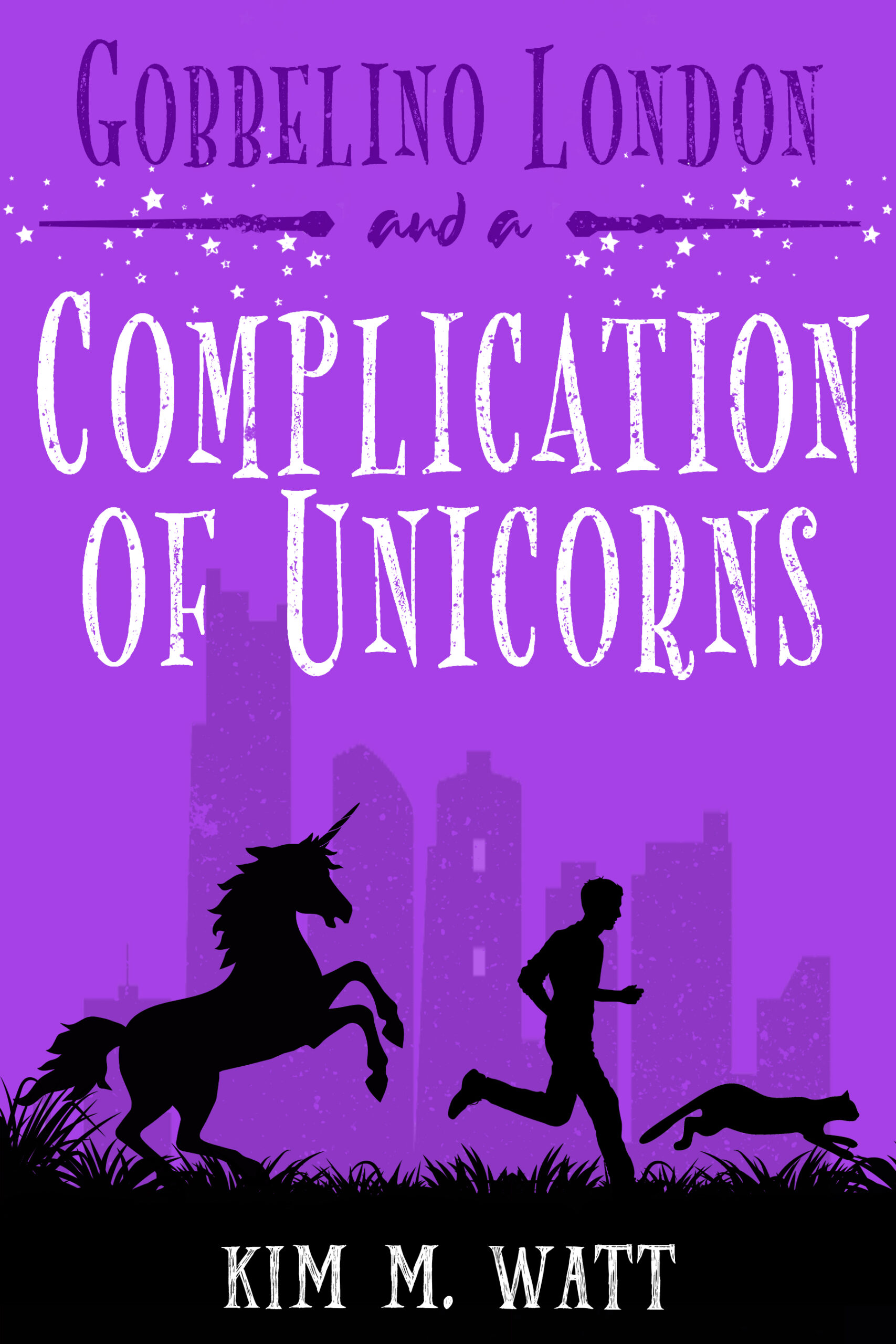 A Complication of Unicorns

“Unicorns never were that bright,” I said. “That’s why they’re the only kind to stab their own entire species into extinction.”

“Not quite the entire species,” Callum said.

When a man from Callum’s past turns up at our door claiming to have lost both the last herd of unicorns in England and his sister, I knew it should be a hard pass. The past has teeth.