A delightfully summery cake that can be eaten with or without dragons. Preferably with, though. 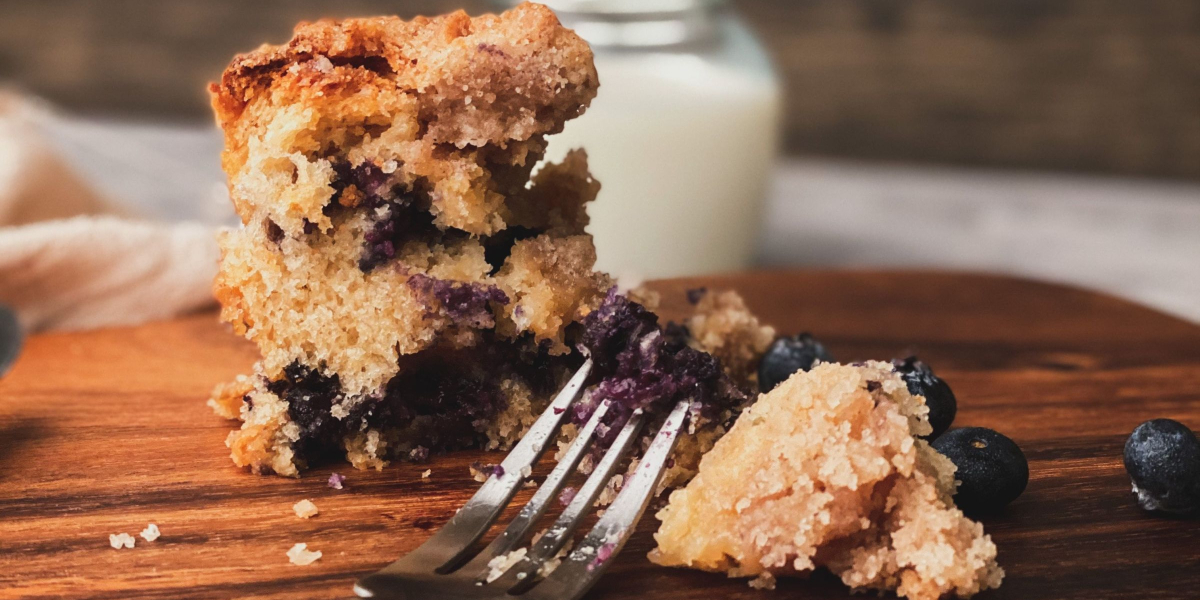 As the lovely beta-readers are getting back to me with their feedback on Baking Bad, Beaufort’s first cozy mystery, I’m starting to see a trend. Well, two. One is the terrible muddling of my US and UK English (terms, not spelling), which I blame both on New Zealand’s sometimes quite hybridised version of English, and my own travelling and voracious reading. I get very confused.

The other is that everyone starts craving cake.

Firstly, apologies, current and future readers. I spend a lot of time thinking about cake (and cookies, and chocolate), and apparently my characters do, too. But cake is just so nice. It looks good and smells good and tastes even better, and nothing is more suited for calming anxious dragons.

But dragons should not be left to bake unattended.

Cake and tea is, in fact, the answer to many of life’s questions, for dragons as well as people.

Well, me, anyway. And if it’s not the answer, it at least passes the time very pleasantly until I can think of an answer of some sort to what vexes me.

With that in mind, I thought that I would share a recipe that I believe would meet with the approval of both Beaufort Scales, High Lord of the Cloverly dragons, and the ladies of the Toot Hansell Women’s Institute, who are of course the fiercest of critics, given that Beaufort has been breathing fire over his tastebuds for quite a few centuries.

But before I get to the tasty stuff, I also realise that not everyone may be familiar with the W.I. I’m not either, really, but while I’m planning to do a blog post later on the Women’s Institute itself, here’s a little overview, so you know the sort of ladies Beaufort and Mortimer are taking tea with.

I wouldn’t mind being known for something as nice as this.

The W.I. in the UK was first formed in 1915, with the goal of encouraging women to become involved in food production in World War I. From those roots the organisation grew and expanded, its aims broadening to provide education, skills training, and the ability for women to campaign on issues that affect them and their communities. It currently has over 220,000 members in around 6,300 individual W.I.’s, and while they’re still famed for their cookery (they became synonymous with jam-making after World War II, when they preserved over 5,300 tons of fruit, and rather perfected the technique), these days they’re as likely to be talking about climate change and digital storytelling as flower arranging and the exact consistency of an ideal Victoria sponge cake. They are, in short, entirely the sort of women who would know exactly how to deal with an over-enthusiastic dragon.

Which is lucky for Mortimer, as Beaufort really is too much for one young dragon prone to stress-shedding and comfort eating to handle on his own.

But it is excellent, and perfectly fit to serve to a dragon.

Grease and line a 23cm round cake tin (square did work, but the corners got a little overcooked. I know, I am very unprepared for proper baking, considering how much I like it). Preheat oven to 180C/160C fan/gas mark 4. Eat some blueberries.

Sprinkle remaining blueberries and almonds over top, and pop tin in the oven. Lick bowl (if you don’t mind raw eggs).

Bake for 50-55 minutes, or until skewer (ahem, or knife if you haven’t got a skewer. Honestly, this fancy baking takes so much stuff) comes out clean. Spend this time cleaning flour explosion from counters, floor, and cupboard, and finishing the leftover blueberries.

Set aside for 30 minutes to cool in tin before removing, and devour warm, cold, with cream or without.

If you’re looking for more dragon-approved recipes, you can try some truly beautiful scones, or dragonish soup here.  Or, for those days when you just really need a cookie, here’s a recipe that may not make it into a W.I. cozy mystery, but which is really, really good. And what’s a recipe post without brownies? We best have those, too.

Now, let me know – do you enjoy recipes in books? Should I include some in Beaufort’s cozies? And what’s your favourite cake or dessert? Do you bake? Share your most dragon-friendly recipes below!