7 Signs You’re In A Cozy Mystery

As you may or may not know, the current WIP (ahem, two current WIPs, cough… 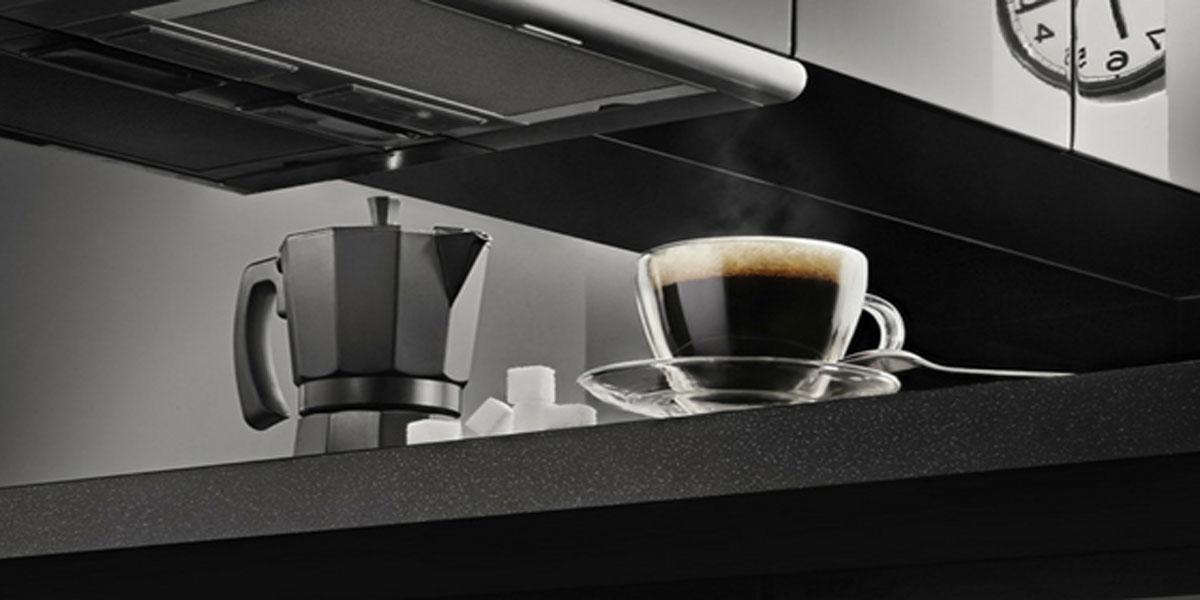 As you may or may not know, the current WIP (ahem, two current WIPs, cough cough) is a cosy mystery. Or cozy mystery, as although that’s the American spelling, it seems to be the standard for all these gentle whodunnits, even the ones set in small English villages and featuring tea-drinking dragons.

However you spell it, I have a soft spot for them, with or without dragons. They share certain endearing features, and amid all the graphic content and violence of the average murder tale, they stand out as being throwbacks of a sort. Even set in the present day, they lean towards a gentler sense of the world (murders notwithstanding). And I see nothing wrong with that.

But because these things are important, we should all be able to tell if we’re living in a cozy mystery. You just never know, do you?

Flowers and bright colours. These are good signs.

7 Signs You’re In a Cozy Mystery:

It might not necessarily be the vicar. It might be a local landowner, or shopkeeper, or rich but unpleasant reclusive aunt. It will definitely be someone that lots of people may have had reason to want dead. There are a few other things to look out for, too – such as no one actually seeing the murder, and possibly not even the body. A general absence of violence, in fact. And if there was CCTV in the area, then you’re definitely not in a cozy mystery. You might want to look for an inspector nearing retirement age who’s wrestling with personal demons and an alcohol problem, because if you spot one of them you know you’ve probably wound up in a police procedural.

No, this is wrong. No tortured detectives in cozy mysteries, thanks.

Then again, you might just be in England. I have a fairly heavy tea habit, but it doubles every time I’m back there. There will very likely be cake of some sort involved, as well.

Note – If you’re offered coffee, proceed with caution and check for other signs. You may still be safe. Unless it’s espresso and you’re in the sterile modern kitchen of your penthouse, gazing over the rooftops of the city. Then you may be in either a thriller, or – well, check for ‘special’ rooms.

3. You own a sweetshop, bakery, bookshop, or maybe a craft store. Or you might be a seamstress.

You’re also probably female and don’t have your life particularly well together. You may also be clumsy, which is a bad combination in at least three of those occupations. Actually, all of them. Book boxes are heavy.

Note – this is not foolproof. You’ll need to check it against other factors. One of my first cozy mystery favourites was Hamish Macbeth, who was neither female nor clumsy, and was actually a policeman (making it a bit iffy as to whether it’s really classed as a cozy mystery. However, as he tends to always be pulled off the case by senior officers, I group it as a cozy). Another recent fave was actually a CIA assassin, although she was also kind of accident prone, which you’d think would be a real career-dampner.

This looks good. We’re getting somewhere now. Do you have icing in your hair, too?

4. You have a cat or a dog that you talk to like a human.

Of course, this is actually my life, but if the animal is question seems very good at finding clues, or talks back, then you can feel on pretty solid ground here. Although, if it not only talks back, but insists on trying to take you into cupboards, you may have an escaped Narnian on your hands. Or they’re hungry. You may have to use your judgement on this one.

This looks like a dog that knows what she’s doing.

You’ll need to tread carefully here, as you could also be in a paranormal romance, or urban fantasy, or even a horror. Check for warts and a desire to devour small children to rule out fairy tales, then run through this short checklist:

No, no. Go back. We were doing well there, but now you’ve gone and ruined it.

6. You’re adorably clumsy and convinced you’re unattractive, despite all evidence to the contrary.

You may also have spotted a man who’s far too gorgeous to be interested in your apparent plainness, and he’s probably annoying, too. This is tricky, because it could also mean that you’re in a romantic comedy. The question here is whether he’s in a position of authority within the actual murder investigation, so you keep running into each other, causing him to scold you sternly. If so – yes, cozy mystery.

Okay, we’re back. Especially in those shoes. No one can be graceful in those.

If you don’t fall into the category of young, attractive, adorably clumsy sweetshop owner, all is not lost. You may still be in a cozy mystery. Check for the previous factors in my helpful list, then see if everyone in town considers you a harmless busybody, and, lacking the eye-candy policeman, are you generally ignored when poking around crime scenes? Does everyone come to you with gossip, leaving you a repository of all local knowledge? If so, odds are high that you’re in a cozy mystery.

Or, you know, you really are just a busybody…

Put the camera down, Wendy. You don’t need photos of that.

Having worked through my terrible precise list, you should know feel well equipped to determine if you are, in fact living in a cozy mystery. If you are – can I come too?

I definitely think there would be worse places to find oneself. I don’t always like the romance side of it (the stubborn heroine too often goes gooey when confronted with the bulging arms and stern demeanour of the hunky policeman), but there is so much else to love. There are so many variations within the genre, but the common themes I adore include punny titles, not-terribly-together heroines, and often a non-human side-kick. The nasty stuff happens off-screen (and by that I mean the murders), and although the stakes may be high and danger looming, there’s a certainty that nothing too terrible is going to happen. And while that may not be to everyone’s tastes, it has a certain charm, particularly when so much of what we watch and read seems to be a competition for body counts.

And all of these are things that fit so well with Beaufort Scales and his relentlessly optimistic opinion of humans and life in general. it may be a strange combination,  but I’m having so much fun bringing them to life. I can’t wait to share the stories with you!

(Edit: as Baking Bad, the first Beaufort Sales mystery, has, of course, been out for a while now, you can grab your copy in ebooks, audio, and paperback from all your favourite retailers here!)

But, for now – do you read cozy mysteries? What titles or series would you recommend to me? What’s one of your favourite genres, and what do you love and dislike about the genre tropes? Let me know below!