Creeping into 2021 – mind the pumpkins 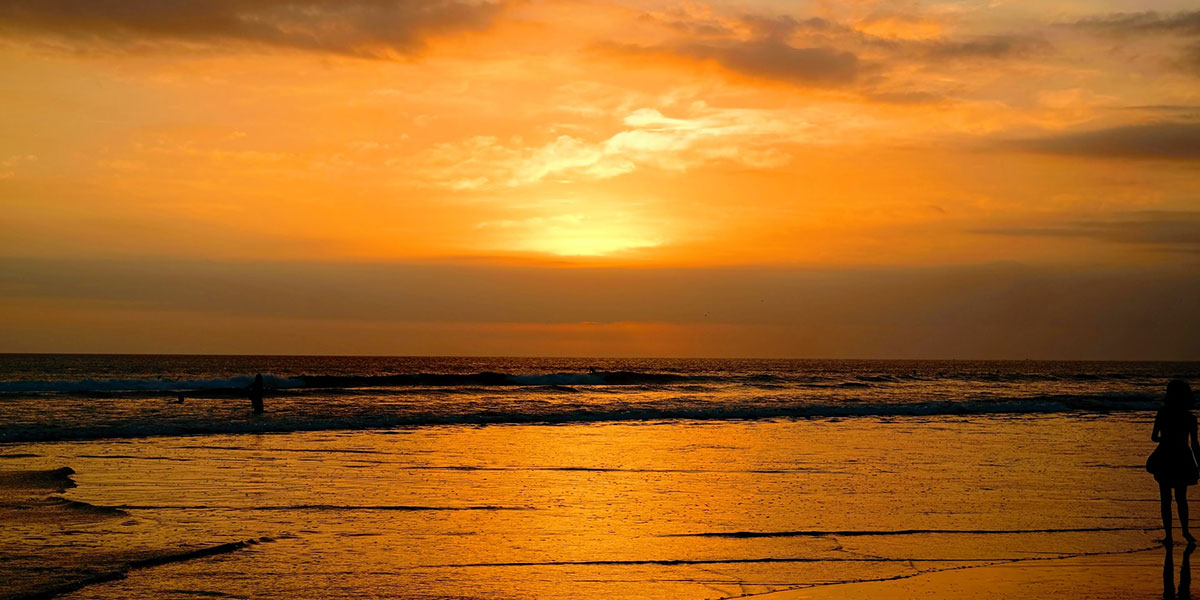 I have never made it a secret that I’m not a fan of either New Year’s Eve or new year’s resolutions. The one seems like a huge amount of fuss and build-up to watch a clock tick over, and the other seems a really good way to make us feel awful about ourselves, both at the time (look how terrible I am and how much I need to do to fix myself!) and a few months – or weeks – later (oh no, I’m not an entirely new and better person already! I’ve failed!).

And this disdain also meant I wrote one blog post about it about four years ago, then declared that was my final word on the matter (other than the Little Furry Muse having her say last year, but obviously that was going to happen), thus saving myself from having to write any more new year’s blog posts.

I still maintain that was a really good tactic.

I mean, unless the clock we’re talking about is Big Ben and you’re going to dance with an alien on top of a spaceship in front of it, is it really worth it?

However, 2020 has been a year like no other. Well, no other in my experience anyway. The whole world has been reeling from the effects of a pandemic that is still very much a part of our lives. We’ve all had to adapt to different ways of living, of working from home and wearing masks and home-schooling and discovering the black-market value of flour and toilet paper. People have gone above and beyond, putting themselves at risk to keep the world moving and us safe, from posties and shop workers to frontline medical staff and emergency services. People have knocked on neighbours’ doors, and done shopping and run errands for strangers, and kept themselves isolated to protect others, and run marathons for charity in their backyards. People have been astonishing.

Are. You ARE fantastic.

And others have been astonishing in rather less positive ways. And that’s hit us all as well. It’s been a complicated and difficult year in many ways, and it’s been really easy to see the worst of it. After all, that gets a lot more news coverage and link clicks. And there’s always that sense that maybe it’s better to know. Better to be informed. And I’m not saying it’s not. I could barely put down my phone for the first few months, and I’m surprised I didn’t wear out the screen scrolling through the Guardian and BBC apps. We all had to know.

Only there wasn’t much to know. No one was sure about anything – about when it would end or what would come next or (thanks to some less than stellar communications from certain governments) even what we were meant to be doing. So we’ve lived most of 2020 in a state of constant questioning, constant uncertainty. A weird sort of instinctual fight or flight state where we can’t even see what we’re fighting and have no chance of taking a flight for quite a while yet.

Should we come out? I’m thinking no.

No wonder we’re all so exhausted. No wonder we can’t sleep. No wonder we take joy where we can – be that in food or baking or house plants or a slightly larger glass of wine of an evening. Because it has been hard. And yes – harder for some than others. There’s absolutely no doubt about that. But that doesn’t take away from the fact that we’ve all struggled. That this has been tough on all of us. That 2020 is a year not many of us are going to be looking back on fondly.

And I think that leaves us open to maybe putting a little too much importance on this new year, too. On thinking that as soon as that clock rolls over we’re going to just stop. Stop struggling, stop having that extra piece of cake at morning tea (or breakfast), stop hiding under the blankets on the sofa instead of getting outside, stop spending entire days in our PJs and actually start getting dressed in the mornings.

But, equally, if it doesn’t? If you’re still tired, if getting up is a monumental enough effort as it is, if just getting through the day is all you’ve got right now? Then that’s okay too. Things are not going to change at the stroke of midnight. The pumpkin is not going to turn into a shiny coach. This particular pumpkin of a year has got some saggy, creeping tendrils. There’s no point pretending it doesn’t.

So here’s my new year wish for you. That you are able to treat yourself with as much love, and care, and respect as you show others. That you do what you need to do to keep going. That you find what makes you smile, what makes your heart full, what makes things manageable. That you ease yourself into the new year with hope and optimism, but also with an eye on those bloody pumpkins so that they don’t trip you up when you’re least expecting it.

And yes, I wish a better year than this one for all of us. As for resolutions? Lovely people, you have made it through 2020. You have been astonishing. There’s not much you can do to improve on that.

And you know what? This is #lifegoals too.

PS this was not meant to be a Doctor Who post. But once I started with the David Tennant one I just couldn’t stop … and now my current resolution is a full re-watch. So something good came of it. 😉