It’s no secret that dragons have exceptionally fast metabolisms. The evidence… 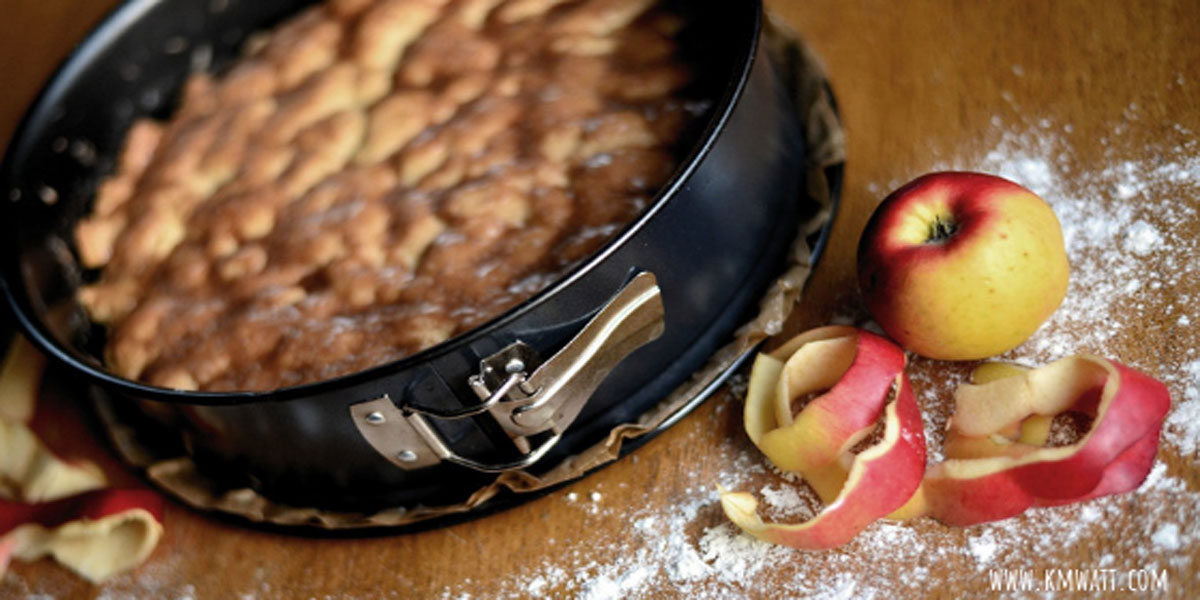 It’s no secret that dragons have exceptionally fast metabolisms. The evidence is in the fire-breathing. And to keep up with such metabolisms, dragons therefore need to eat a lot. Now, once upon a time, this was not an issue. Dragons made no secret of their existence, and many of them were not adverse to helping themselves to a sheep, or (in the case of the larger varieties) a cow. Who’s going to argue with a hungry dragon, after all?

Some dragons were more peaceably-minded, and would trade scales for livestock (an unfortunate side effect of this was that knights and blacksmiths, recognising the superior fire and arrow-retardant properties of scales, created a demand that the dragons could not sustain without ending up somewhat thin on top. This led to a coalition of knights and blacksmiths’ apprentices being formed (the COKApp), who then set upon dragons trading with farmers. The farmers lost their sheep for conducting business with “monsters”, and the dragons lost either their lives or their faith in humans, (it was a dark time in history), or would quite happily live on rabbits, pheasants, and, in the case of aquatic and amphibious dragons, fish.

These days, although most of the larger dragons have, sadly, become extinct due to their belligerence and willingness to tackle the biggest army (it is still with astonishment that historians note that “lion-hearted” is accepted as a descriptor of bravery, when “dragon-hearted” would be much more apt when describing someone who flings themselves into conflict with scant regard for the consequences. Lions are far warier and less impetuous than their scaly compatriots, and the careful observer might also suggest that “lioness-hearted” might be more accurate), many of the smaller dragon clans survive – indeed, some even thrive!

Of course, this raises the question of what these smaller dragons eat. As has been noted in this publication previously, there is still startling variation in dragon sizes. It’s worth noting that the Mayfly dragon eats insects (not just mayflies. That was a bit of misunderstanding on the part of the interpreter, who was trying to ascertain if a dragon can fly), but will also enjoy a nice juicy raisin, while the Outer Hebrides three-eyed dragon is strictly pescatarian, and due to a passion for freshness more inclined to help themselves to your goldfish than that nice bit of salmon you laid in for them.

Rabbits are still a popular meal of choice for many dragons, and only the truly large Greater Spined Morble will tackle a cow or a horse these days, and they live so far from human habitation this is a rarity even for them. One might suspect the Crested Purple Broadback of being tempted by a sheep, but they are, in fact, vegetarian, and believe meat will damage their singing ability. The Swarming High Knees dragon is admittedly a terrifying predator, but due to their small size (they are often mistaken for mosquitoes and swatted), they are harmless to anything bigger than a shrew, and then only when they attack en masse.

But there are certain dragons that, rather than retreating from the expansion of human populations, have, in fact, been making efforts to co-exist with it. This has resulted in some most curious changes to the diet, which the dragon enthusiast observes with great interest. Scones, mince pies, and egg sandwiches are known to be very popular among these interesting and modern dragons, and their affection for a good cup of tea knows no bounds.

It is, of course, tricky to predict exactly what a hungry dragon will appreciate, but it is my expert opinion that this apple cake, served either cold or warm, possibly with a little whipped cream, will certainly take the edge off even dragonish appetites. It may even tempt some of the more timid dragons out of hiding, although in the case of a local population of Greater Spined Morbles, I should lay in several legs of roast lamb as well.

One does not wish to take chances with dragons.

Heat the oven to 160C. Line a 20cm square or round tin with wax paper.

Cream butter and sugar for a bit (no need for smoothness or fluffiness here), then mix in the eggs.

Add dry ingredients and fold together.

Stir in apple. This may take a bit of elbow work, because it’s a lot of apple.

Bake for around an hour, or until risen and browned, and a knife (or skewer, if you’re fancy) comes out clean. Eat warm or cold, with cream or ice cream, or just as is.

Now tell me below, lovely people – are you an apple person? What’s your favourite fruit? What do you think should be relegated to baking only? Tell me all!