Beaufort Scales, High Lord of the Cloverly dragons and aficionado of well-built barbecues… 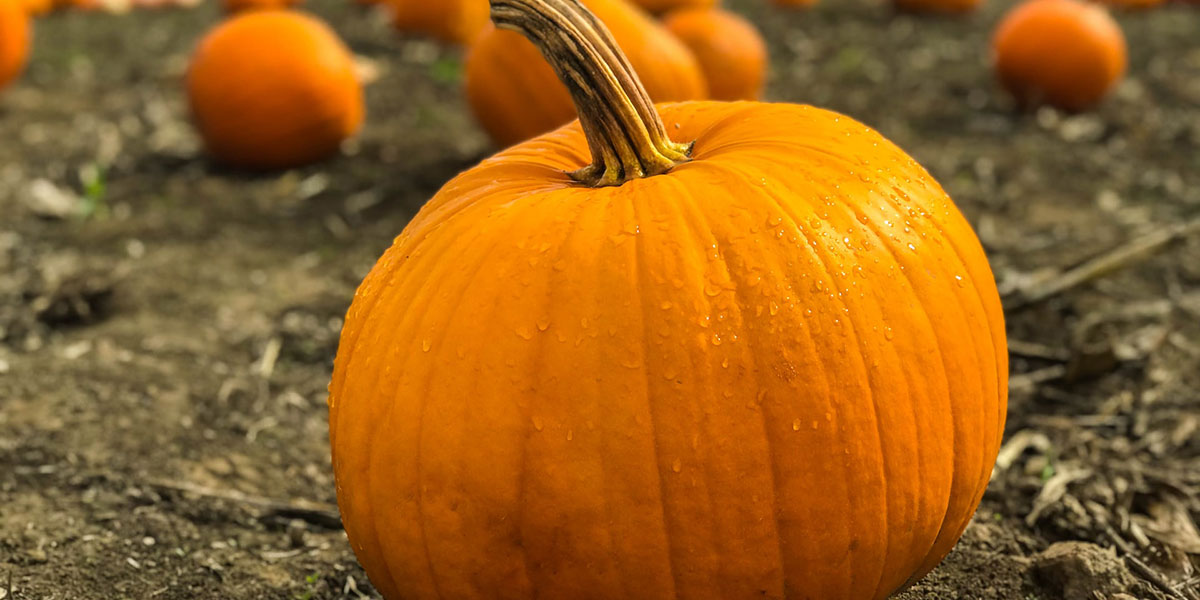 Beaufort Scales, High Lord of the Cloverly dragons and aficionado of well-built barbecues, would like to offer his recommendations for the best way to cook rabbits.

Unfortunately, we seem to be missing some rabbits, so Gilbert is offering up an easy pumpkin soup recipe instead. He’s a little unusual for a dragon…

(And if any of this is just seeming very weird, the recipe’s at the bottom. And you can find out what’s going on with all the dragon stuff over here. You can even grab the first book for free!)

Beaufort: Mortimer, they were right here.

Mortimer: I know, I can’t quite imagine what’s happened. There were six of them, two each and two for, ah, trials.

B: Are you suggesting I might not cook the rabbits to perfection first time?

M: Ahem. Of course not. Just that we might, um, need a couple of goes to get the recipe to where the humans can follow it accurately.

B: Ah, I see. That makes sense. It must be quite tricky, using an oven rather than just a little puff of flame.

B: So where are the rabbits?

M: Umm. Is that Gilbert? Gilbert!

Gilbert (nervously, in far too bright a voice): Hi! Hello. Ah – what’re you two up to, then?

B: Oh, we were just about to do a lovely rabbit cooking demonstration.

M: Gilbert, we seem to be missing some rabbits. Would you know anything about that?

G: Me? No. No! Why would I know anything about it?

M: Well, there was that incident with the turkeys at Christmas.

B: Mortimer, there’s no need to accuse the lad like that. He wouldn’t steal another dragon’s dinner, would you, Gibert?

M: Dammit, Gilbert! We were going to take photos and everything!

G: But they’re cute! And fluffy! And their little paws are just so, so – little! And paw-y!

B: See here, lad, you can’t be setting people’s dinner loose like that. What’re we going to eat now?

M: What’re we going to photograph now? I promised Alice we’d do this for the WI blog!

B: I’m slightly more concerned by how long it’s been since lunch, personally.

G: I can make something.

B: I don’t mean to be rude, Gilbert, but you are a, well, vegetarian. We’re dragons.

B: Well, of course you are, lad, but, well, I think I may be a little old to become a vegetarian dragon.

M: To be fair, sir, one meal won’t make us vegetarian dragons. We’ll just be dragons that ate a vegetarian meal.

G: Yes, exactly! Besides, I don’t think there’s any getting those bunnies back. They were running pretty fast.

B: Alright. But if I start craving celery for breakfast I’ll be sending you out to get it.

1 large mild chilli, including seeds (or to taste)

Chop pumpkin into manageable pieces – Gilbert likes a small pumpkin that he can pull into quarters easily. Remove seeds (you can eat these while you’re cooking, if you’re as passionate about pumpkin as he is). Roughly chop (with a knife or claws) onion, garlic, chili and ginger.

Heat spices in dry saucepan – dragons have difficulties with fiddly things like measuring spoons, so just shake a generous amount of each ground spice out and add 6 or more cardamon pods. Let them heat until fragrant, then add a healthy glug of sesame oil.

Add chopped veg, give it a quick stir, then drop the pumpkin on top. Add a few shakes of soy sauce and the zest of the lemon (you can scrape it with dragon scales or a grater). Cover and cook on a low to moderate heat (this is much easier on a stove than with dragon flame, which runs terribly high to scorching), checking occasionally, until the pumpkin is so soft you can scrape it off the skin with a spoon. Remove the skin, and take the cardamon pods out at the same time (count them in and out – no one wants an unexpected cardamon pod in their teeth).

Add coconut milk, lime leaves, and enough stock to cover the veg. Cover and cook on low for 10 -15 minutes, then taste for seasoning. Remove the lime leaves before blending (blend with your claws if you want, but a stick blender tends to get it smoother). Add as much extra stock as you need to get the desired consistency, then add a healthy handful of chopped coriander and some lemon juice to taste.

Serve with lots of crusty bread, and a little creme fraiche and coriander scattered on top if you’re feeling posh. Gilbert prefers just to drink it straight from the pot with no messing around, but this may be frowned upon if you have company.

Beaufort: Well, lad. I’m not saying I could ever be a vegetarian dragon, but I see your point.

Gilbert: I’ll make you jambalaya next week. It’s got okra in it.

B: Okra? Are they hard to catch?

Do you eat much vegetarian food, lovely people? What’s your favourite easy recipe, veggie or not? Feel free to share in the comments!