I’ve never quite got Valentine’s Day. It wasn’t a huge thing when I was growing up in NZ… 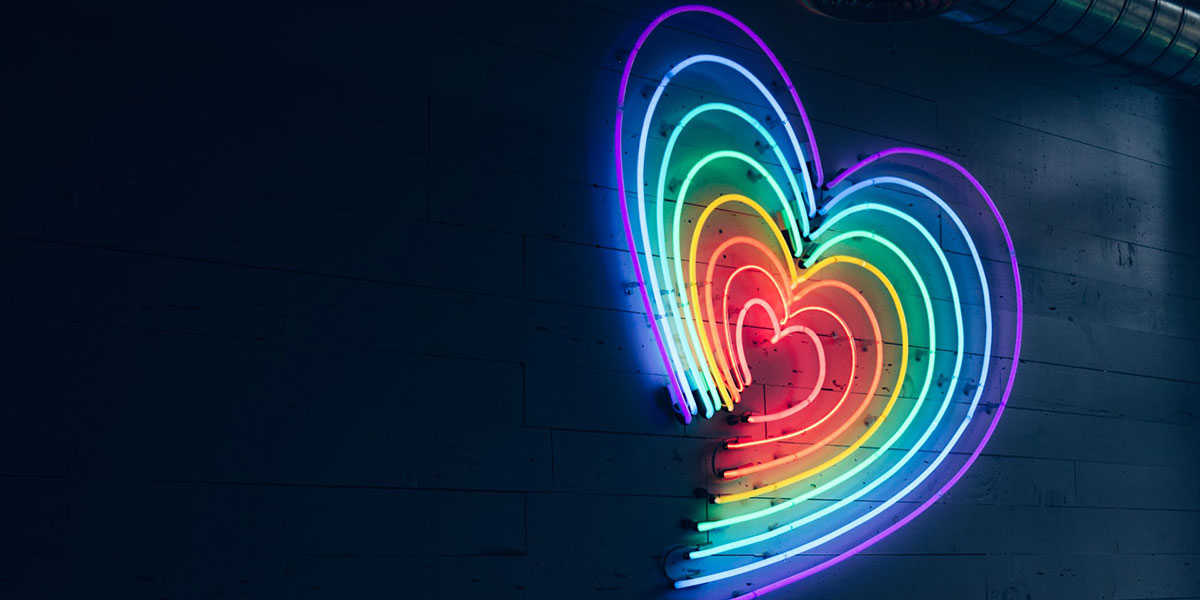 I’ve never quite got Valentine’s Day. It wasn’t a huge thing when I was growing up in NZ – or I don’t remember that it was. I don’t really know – maybe it was popular, but as I was a bit of a late starter on the whole romance thing, I may have missed it. I certainly don’t remember that there was loads of cheap chocolate around in the second half of February, and I’m sure I would’ve remembered that. I was all about the chocolate.

And really, I’m still all about the chocolate. I’m not great at going out anyway, but fighting to get a reservation for an overpriced meal in an overcrowded restaurant, accompanied by an overwrought flower arrangement and an over-sweet card? Not seeing the appeal. And don’t even mention expensive, scratchy lingerie. I will, however, take that half-price chocolate on Feb 15th. Yes. All the chocolate.

These are heading in the right direction for Valentine’s cards.

Look, I’m not an entirely unromantic, Valentine’s Day grinch – actually, wait. No, I am entirely an unromantic Valentine’s Day grinch. I’m not good at romance. I never have been (good thing my preferred genre is very light on it). I am, in fact, terminally unromantic, much to the despair of the SO, who is quite a romantic. He’ll do lovely things like draw a candlelit bath, and I’ll want to turn the lights on so I can read. Or he’ll cook a beautiful dinner, and I’ll eat it on the sofa in my pyjamas. Or he’ll have a gorgeous orchid plant delivered while he’s away, and I’ll have killed it by the time he gets home (to be fair, he’s known me for seven years. He should know better than to give me plants. Not once has that ended well).

No, my natural inclinations are not towards the romantic, and that’s even before you factor in the commercial bloat that surrounds Valentines, with every shop breaking out in a rather nasty, frilly, pink and red rash and racking up the prices starting around January 2nd.

Not that I’m a cynic or anything.

However, I did fall in love with Parks & Rec a while back, and the idea of Galentine’s Day – and Galentine’s cards – just makes me ridiculously happy. Special cards for celebrating friends? And breakfast food? Yes please! And while yes, all friends should be celebrated (furry ones included), I adore some of the Galentine’s Day cards, and I love the idea of telling my friends how wonderful they are, because that’s another thing I’m not terribly good at.

I think I can blame the softening of my attitude towards Valentines entirely on Leslie Knope, because it wasn’t long after this that I started to notice some clever little cards sneaking around. Despite my ban on Valentine’s, the SO got me a card that just read, ‘I like you quite a lot, actually’, which was admittedly not bad.

And then I came across a much better interpretation of the kittens and hearts card. Much better. It appears I am not alone in my grinch-ness.

This is right, yes?

So maybe it isn’t all ribbons and frills, and maybe Valentine’s isn’t such a smug couple fest as I always felt it was. But still – my advice would be to choose a quieter night for the meal out, do the flowers and the card at some other time, because surprises are more fun, and definitely wait on the chocolate until the 15th.  If I haven’t bought it all already.

Anyhow, I did have a point, and, getting to it in a roundabout way – happy Feb 14th to all of you, my lovely, wonderful readers! Whether you do the Valentine’s thing or not, I think you’re amazing, and I would share some of my half-price chocolate with you just because you’re so perfectly you. Because that is something worth celebrating.

Well, virtually, you know. Via t’internet, because otherwise we’d have to be right next to each other, and I’m not sure about that.