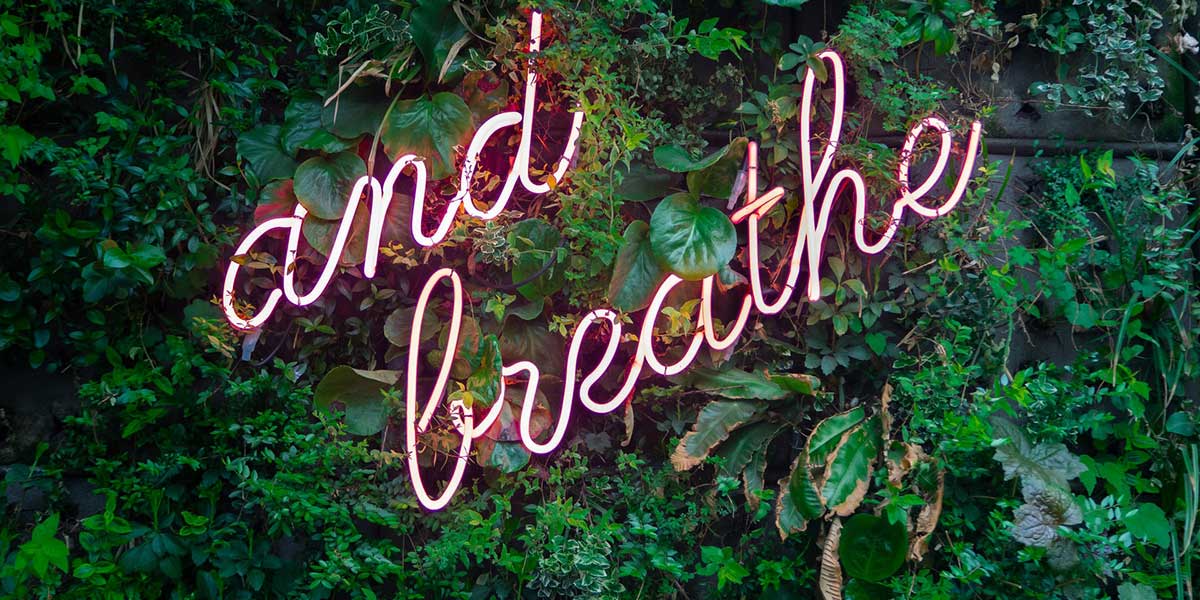 (This should be accompanied by cake and a beverage of choice for maximum impact.)

Because it is well done. And you are wonderful. And we do deserve our favourite cake and beverage of choice. Even if we maybe feel things haven’t been as hard for us as they might have been, if the adjustments have maybe not been so unwelcome – it’s still been difficult. Life changes always are. And simply existing in a world where every news outlet’s yelling on our phone or TV or radio about what can sometimes feel like the end of all things, and social media grabs the worst of these and twists and distorts and amplifies them until turning on our phones in the morning can feel like being a meercat peeking out of its burrow looking for a predator that’s almost certainly right behind us, well …

Give yourselves a little credit, lovely people. Things have not been easy. Just because it’s maybe been harder for others in no way means that it’s been easy for you.

And, look. Things have been weird. And lockdowns and isolation and blurred years where every day’s the same but also vaguely, terrifyingly, unfamiliar have probably made us all at least a little weird. Or weirder.

So I say embrace it. Let your weird, beautiful little heart loose. Wave your weird flag. And if you were already doing so, wave it harder. Everyone’s weird. The world’s weird.

And you know what? I’m good with that.

And here are some weird news stories to prove to you that yes, the world’s way ahead of us on this …

A Roomba Flees a Cambridge Hotel

The main consequence would be that I definitely wrote a short story about this, which will be in not this week’s newsletter, but one later in the month. Because how could I not write a story about an escaped Roomba?

“A robot vacuum cleaner made a break for freedom after giving staff the slip at a Travelodge hotel.

The automated cleaner failed to stop at the front door of the hotel in Orchard Park in Cambridge on Thursday, and was still on the loose the following day.”

Which is delightful in itself (I can see the Roomba dodging staff and bolting for the door), but links in the story also led to other articles regarding police investigating an intruder only to find the culprit was a Roomba, and also a problem with drunk Roombas. Which makes me feel that the robot uprising is off to an inauspicious start, and for which I’m grateful.

The New Releases That Sank

Not sank as in they didn’t do well. Sank as in every copy has reportedly fallen off a ship. Which is truly unfortunate and also the sort of thing I guess I need to add to my list of author fears now?

If you haven’t followed this on social media, you’re missing an absolute (very sweary) treat. It’s the drama we all need in our lives.

“It is silly and ridiculous and very low stakes and not an actual problem and just something that people can laugh at,” she adds. “Everything is so overwhelming and so painful right now that people are desperately in need of things they can just laugh at.”

We do need that. So I highly recommend heading to the cats’ FB page to read the whole saga, as long as the language doesn’t bother you. It’s exactly the sort of news I’ve been looking for.

To continue in the animal theme, a badger in Spain has discovered what might be largest hoard of Roman coins discovered in the country.

“It wasn’t looking for them intentionally, so perhaps was a fluke rather than something to be repeated …”

I think they may not be giving the badger enough credit there. How do they know?

I realise this should probably have been filed with the escaping Roombas. Ostriches and robot vacuums, reclaiming their freedom … Most have been recaptured, and none have been hurt, but I’m going to guess that the local police may not have had training in this.

“They then made the most of their freedom, charging down deserted streets in Chongzuo city, in south China’s Guangxi province, early on Saturday morning …”

Headline copied verbatim, as it’s honestly a work of art. The detail! The questions it raises! And there really isn’t much more detail in the story, but I need to know more about this. I do.

“Police said the man attempted to steal the helicopter by using the tractor, before triggering the hangar’s emergency alarm.

The man abandoned the mission and attempted to flee the scene.”

I had some mixed feelings about sharing this, as it was a truly awful thing to do to the deceased, but there was something so decidedly 2022 about it that I felt it was worth a share. This is the sort of thing I probably wouldn’t write a story about, as who would believe it? (As opposed to escaping Roombas.)

“The deceased pensioner was described in reports as being “propped up” by the men as they walked into the building in County Carlow on Friday morning.”

I think I know where all the toilet paper went.

I can’t decide if I’m more impressed by the skill (all that juggling! And the juggling with axes! And balancing!) or bemused by just how specific some of the records are (“most ping pong balls caught in shaving foam on the head in thirty seconds”). But good effort. And the video in the article is very much worth a watch.

“Rush started the year off on Jan. 4 by stacking wet bars of soap with his neighbor, he explained in a blog post last week. From there, his missions included bouncing ping pong balls, catching fruit and marshmallows in his mouth, juggling and doing various tasks very quickly.”

This one isn’t weird news, but it is utterly incredible. In the tsunami that followed the eruption in Tonga, Lisala Folau was swept off Atata island by a six-metre wave and carried offshore. He swam and floated for twenty-six hours before finally making it to the main island and finding help.

“Folau first reached ground on Toketoke Island. He said he saw a police boat heading back towards Atata around 7 a.m. and waved a rag at it as it passed by, but it did not stop for him.

From there Folau said he set off for the island of Polo’a, a journey that lasted from about 10 a.m. to 6 p.m. He then swam to Sopu, which is on the western edge of the capital, Nuku’alofa, on the main island of Tongatapu.”

And that, lovely people, is your reminder that the world can be weird in wonderful ways as well as terrible ones. And that a little weirdness in our lives is a lovely thing.

Tell me, lovely people – have you seen any weird or wonderful news recently? Share away below if so!

Edit: I just found this on the BBC and I had to add it. Had to. It delights me.

“A spelling mistake on thousands of pieces of Platinum Jubilee merchandising, calling it the “Platinum Jubbly”, is proving a challenge for souvenir sellers …”