On the Joy of Baking for Others (with recipe links)

As anyone who spends time around this blog knows, I’m not averse to baking for myself… 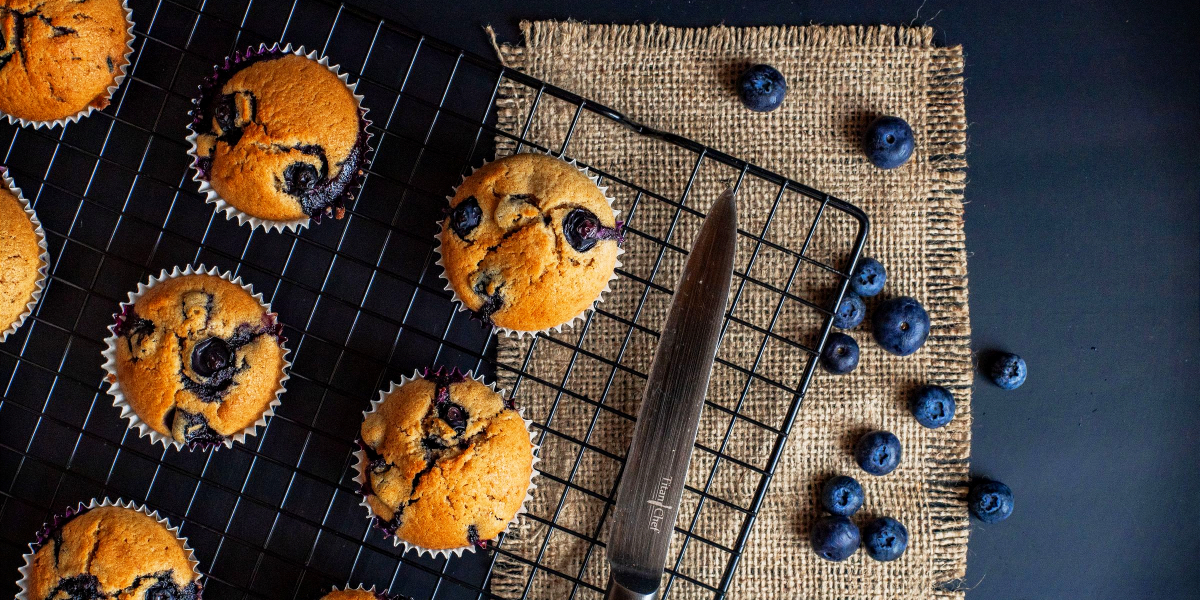 As anyone who spends time around this blog knows, I’m not averse to baking for myself. I spend a lot of time with just the Little Furry Muse for company (this was even before the world as we knew it stumbled into uncharted territory. The last year and a bit really has been just me and her for the most part, which explains some things), and if I waited for company to bake … well, I’d spend a lot more on supermarket bakery cookies than I already do.

Of course, this can result in a baked goods excess. I have been known to parcel some up for neighbours on occasion, but as I never want them to feel awkward, or that they have to reciprocate, I try not to do it too often. The freezer is also a frequent friend when it comes to almond cake or brownies or bread (I bought a small chest freezer last year, ostensibly because I needed more room than the fridge/freezer had for frozen veggies and leftovers. Really it was because my sourdough habit was getting out of control), but quite often I will happily bake just for me. I see no reason not to. I like cake and cookies, and most recipes can be halved to be more manageable. If not, well, I just have to eat it a little more quickly, right?

But (as you also know if you’ve been hanging around the blog or on social media), I’ve been in New Zealand with my dad and his girlfriend for the last five weeks. It’s been a glorious trip, which has reminded me just how much I miss this country, as well as the people in it. The pandemic certainly made things feel a lot further away than they usually do. What was always at the back of my mind as nothing more than a couple of long flights to get home became a monumental trip. It changed the reality of living on the other side of the world entirely.

That, however, has nothing to do with baking.

What does, is … well, baking. Which I always do at least a little of when I’m back here. It tends to be a little entertaining, as we’re usually on the boat, with an oven that’s not exactly adjustable when it comes to temperature, and also usually up in Tonga, where, while you can (almost) always get flour, there’s no guarantee of what sort of flour it might be. I’m fairly certain it’s usually bread flour, as it’s sold in little plastic bags that it’s been decanted into at the shop, which is usually attached to a bakery. Quite often there are also inhabitants in said bags, but that’s just the reality of life in the tropics. They sift out. As for spices, or chocolate chips, or any other sort of addition? Well, it depends on the day. Maybe you’ll have it, maybe you won’t. It kind of suits my haphazard baking style.

This time, though, we’ve been ashore in New Zealand, in a little bach (holiday home) in the Bay of Islands. So there’s a rather more controllable oven, and shops where you can get anything you need, and while the weather has mostly been kind, there have been days where baking seems like an excellent option rather than venturing out into the wet. So I have baked. Cinnamon rolls, and scones, and porridge cakes, and chocolate cake, and Fat Rascals, and apple cake, and overnight bread, and an utterly glorious focaccia, which has been my favourite discovery down here.

Which has been lovely, because we’ve had plenty of good food to devour while the weather has been bad – and also while it’s been good. And I’ve still been working for a good portion of the day, and still running, and of course just having time with people I love. Which means I haven’t exactly had a lot of time to spend reading, or whatever it is people do on holiday. Stuff, I suppose. And I wondered the other day if I was using my time as wisely as I could. If perhaps so much time baking was not helpful, and could maybe be better spent.

But I don’t think so. Partly because I’ve always found baking to be therapeutic in a weird way – a form of creativity that gives instant gratification (as well as satisfying my sweet tooth). I get joy from baking. I find magic in seeing dough rise as the yeast does it work, all the little yeast beasts breathing life into flour and water. I love the alchemy of mixing ingredients, the delight when a new recipe works, even the consideration of possible alternatives when it doesn’t. I enjoy all this.

Over and above all that, though, is the pleasure of baking for others. Of taking bread still steaming from the oven and setting it in the centre of a table, just begging to be smothered in butter. Of slicing hefty wedges of cake to serve with cream, or watching sugar caramelise on top of fat coils of soft dough. Of doing all this, then turning around and saying, here. I made this for you.

It’s not about any expected appreciation for the act, or even about some sense of providing. It’s the simple fact that sharing food is a way of sharing life. This is true of meals eaten out as well as those made at home, but to cook for someone takes that sharing a step further. It’s an act of caring that doesn’t need to be spoken, love dressed up in rosemary and salt.

And in my mind baking is even more so, for the simple fact that it’s not necessary. It’s a treat, a decadence, an extra that we don’t need, but few of us would refuse. Here, we say. Let’s eat this together.

And nothing more needs to be said.

Other than, perhaps, please pass the butter.

Now over to you, lovely people – do you bake? Has anyone ever baked for you? What’s your favourite thing to prepare for others? Let me know below!

The favourite new recipes I tried are linked in the photos, but in case they’re not displaying properly: