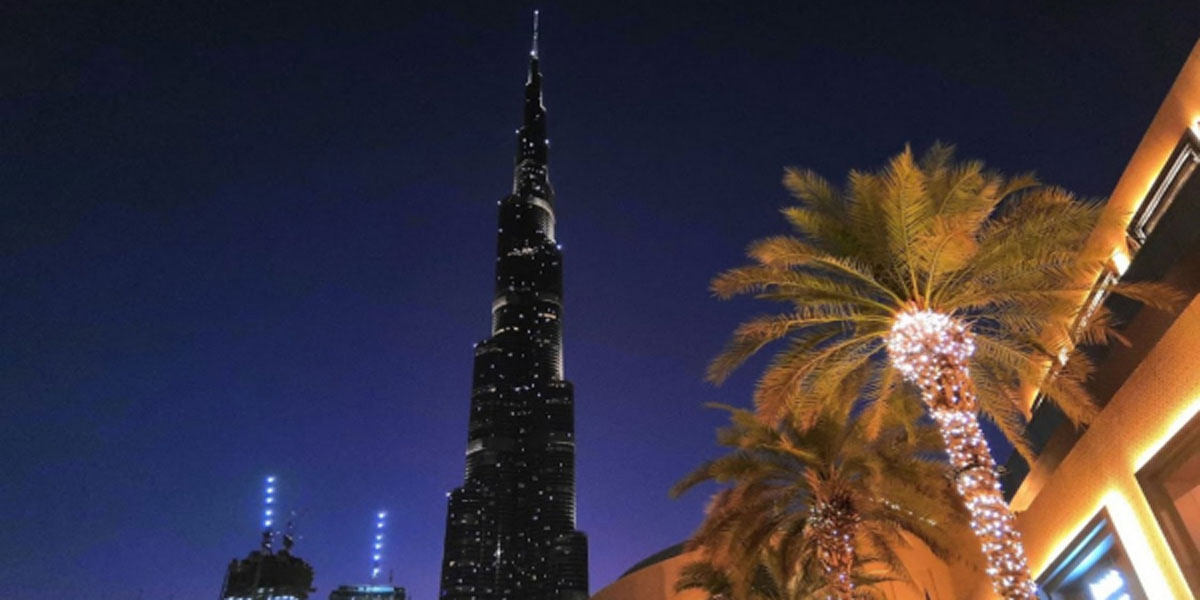 As much as I love travelling – and how strange it’s been to know for quite a while that I couldn’t, and now to be in a weird uncertainty where maybe it’s okay, maybe it’s not – I wouldn’t actually have chosen to jump on an eight hour flight right at this very moment.

However. Needs must. Overall, I’ve had a pretty pleasant pandemic, as far as these things go (and isn’t that a weird phrase to find oneself saying?). I’m a solitary creature by nature, so lockdown didn’t change things for me much at all. Other than worrying about family and friends (and the fact that I can’t actually get back to NZ to see my dad without a two-week quarantine, if at all), the hardest thing has been that the SO happened to join a new boat back in February, and rather than being home for a month or so in May, is now away indefinitely. But, first world problems, right? He’s still working, my work continues unchanged – we’re actually really, really lucky, and I’m so aware of that.

And, when the captain of the boat suggested that, while the SO couldn’t come home, he could have a couple of weeks off and I could go meet him … well, eight hour flight it was.

And it was fantastic. It wasn’t a destination either of us would have chosen (the 45C/113F heat was a bit of a shock), but just to spend time together, swim, and eat a lot of very good food was awesome. We even did a few touristy things, such as go up the Burj Khalifa to look at the view, but mostly it was time to catch up. And eat.

ALL the awesome food, including Indian molecular gastronomy wonderfulness, that the SO explained to me and now I can’t remember – except that it was very, very tasty.

Also read, in theory, although I rediscovered how the sleeping thing worked, so I actually read rather less than expected.

And now I’m home again, where it’s been raining all day (and secretly I’m kind of happy, because otherwise I was going to have to cut the grass), drinking much tea and trying to remember what I actually did read.

Okay, the sleeping *mostly* worked. I was up well before sunrise a couple of times, but then you get nice views like this.

The details of which are below …

Kraken, China Miéville. I make no excuses for the fact that I am a Miéville fan. His books tend to be huge doorstops, packed with alternate worlds and overflowing with arcane detail and heavy description, and this is no exception. It’s also laced with a sneaky, snarky sense of humour, a complete melting pot of ideas and myth-borrowing and -building, plus some truly inventive swearing. It’s not a fast-paced book, and he does tend toward big slabs of descriptive text, but the world of hidden London with its magic and gods and doomsdays and striking familiars is just wonderful. Five cups of tea and an overflowing mug of squid ink for me.

“He glanced beyond the walls, at the strange night, in which gods were ignored and memories were out hunting the future.”
― China Miéville, Kraken

The Department of Sensitive Crimes, Alexander McCall Smith. The first book in a new-ish series (this was published last year) for McCall Smith. It’s full of his trademark gentle philosophy, the characters a little bemused and confused by life, and very protective of their favourite table at the local coffeeshop. It’s only really a mystery in a roundabout way – it’s a hook to hang the story on, which is also only a story in a roundabout way, as mostly it’s just the characters musing on life. Which is what I always like about his books. I don’t rate it quite as highly as the 44 Scotland Street series, but I enjoyed it and will definitely pick up the next. Four cups of coffee and some nice Danish rye bread.

“Sometimes it was difficult to be as tolerant as he wanted to be; but then, thought Ulf, the whole point about high ideals is that they are high. Being Swedish was not always easy, but you had to do your best, and hope that you didn’t slip, and become… well, Mediterranean in outlook.”
― Alexander McCall Smith, The Department of Sensitive Crimes

Henchmen, Eric Lahti. I’ve only read one of Lahti’s books before, which was a collection of four novellas that I thoroughly enjoyed. I admit I was a little unsure about this at first, primarily because it was written in present tense, but it’s a great romp of a novel that sets up nicely for a continuation of the series without leaving you adrift on a cliffhanger. Lots of violence, lots of nefarious activities, a smattering of supernatural beings (who just sort of pop up and are never actually explained, but in a good way), and a small team of successful criminals intent on overthrowing the government. I liked it. Four large takeaway coffees (or a heap of booze if you drink), and probably some sushi served in a dubious manner.

“Not all despots take over with military might; the best ones give you an imaginary enemy, and then distract you with emotional issues.”
― Eric Lahti, Henchmen

Too Close, Natalie Daniels. First off, this is not my usual genre. I’ve read a few of the sort of domestic thriller (I think that’s what they’re called?), such as Gone Girl and Girl on a Train, but the whole “such dark things we get up to behind closed doors” never really sits well with me (plus, why all the “girls” in the titles, when they’re about grown women…?). I prefer thinking most people are having tea parties and actually like their partners and friends. This is well-written, if a bit unbelievable in places, but overall was just not my thing – which is not to say it’s bad. I think someone else might have really enjoyed it, but I finished it mostly because I thought there might be an interesting twist at the end, but there was not. Three cups of tepid tea someone’s probably been crying over.

“… it is the little slacknesses that kill relationships; that are the steady crunch of the woodworm, eating away at what might have been a sound structure.”
― Natalie Daniels, Too Close

Sinister Magic, Lindsay Buroker. My book of the month, in as much as I have such things. Snarky, smart protagonist who is in no way superhuman, even if she has some powers. A telepathic tiger who is both formal and even snarkier than the MC. A miffed and very dangerous dragon. Lots of trouble. No romance. Heh. (Although I see some in the future, which is fine. I just get bored when I pick up what promises to be a great story only to find that the originally strong MC falls apart the instant the love interest enters the picture, which seems to happen a lot). Five large bottles of nitro coffee and a substantial serving of garlic to ward off the vampire.

“As any feline will tell you, it is more important to be respected than to be liked.”
― Lindsay Buroker, Sinister Magic

And now to the vid, which is even longer and more rambling than usual, because my sleep patterns have no idea what to do with themselves.

Now over to you, lovely people – are you considering travelling any time soon? Where would you go if you could? Let me know below!