So, regular readers *might* have noticed that my last reading round-up was… 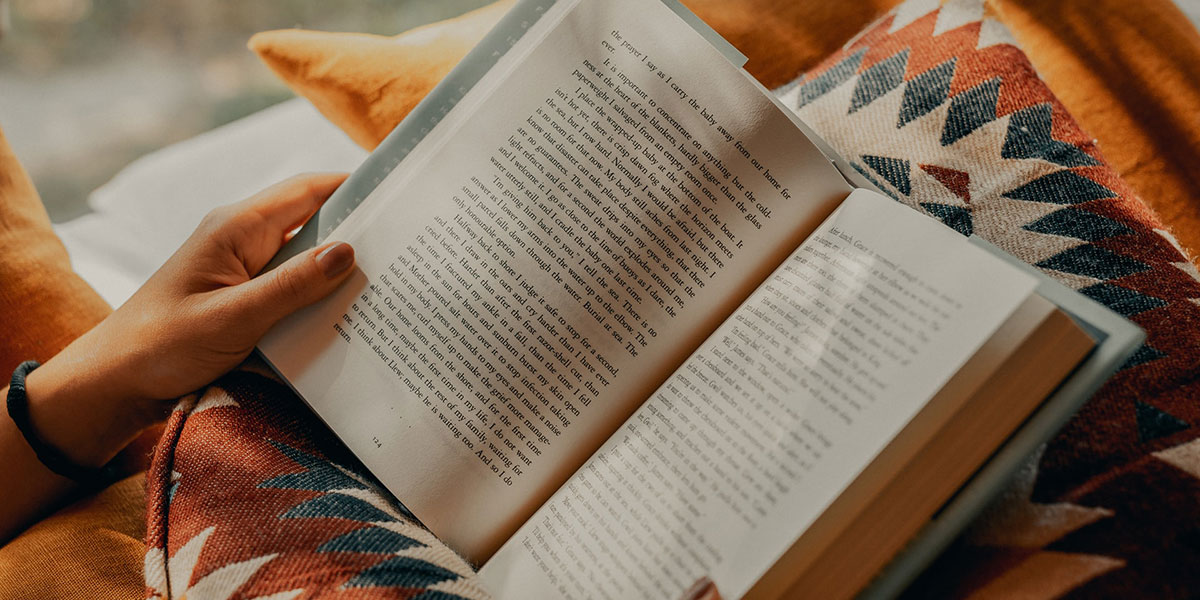 So, regular readers *might* have noticed that my last reading round-up was in May (and, being a bit of a cheat, I shot it at the start of May and posted it at the end), so might imagine this will be a mammoth video requiring much popcorn and probably a loo break.

I mean, I know I have read quite a lot of books over the past few months, but evidently not many of them were all that amazing, as I can’t remember a lot of them. There were quite a few DNFs, mostly because they just weren’t for me, and others that I finished but wasn’t blown away by (special mention goes to Wicked by Gregory MacGuire here – one of the few books I gave away immediately after reading. It was also nearly thrown across the room a couple of times, and was put on the giveaway pile when I was halfway through, before I picked it up again and finished it. It was, for the most part, really well-written, but I just … I was bored. There was so much potential and such good world-building, but I was just bored. I didn’t care about the characters. I spent the whole book waiting for something to happen and I don’t know why I finished it. I was so upset with myself for persisting with a book I was neither enjoying nor learning from – I usually know better. But anyway …).

Goldfish memory aside, there were a few that really stuck with me, and this, then, is the May/June/bit of July round-up of the books I’ve loved – complete with cookie ratings!

The Humans, Matt Haig – be still my heart. This was beautiful, touching, funny, and full of the most affectionate insights into what it is to be us. I’m in love. Five cookies, a whole pot of tea, and a large chocolate cake.

The Outsider, Stephen King – classic King. I have very rarely been disappointed by a Stephen King book. They’re always dependable, and familiar, and this was no exception. Great characters (especially the return of Holly from the Mr Mercedes trilogy), good story, and good writing. A solid five cookies and a cuppa.

Sandman Slim, Richard Kadrey – demonic mishaps in the streets of Hollywood. You might remember one of my early book chats was of Kill the Dead, the second book in this series, which I also thoroughly enjoyed. Snappy one-liners, a protagonist with more depth than I expected, and a great story. Five cookies and a large cuppa.

The Bell Jar, Sylvia Plath – a haunting read. Immersive writing on a tough subject. Hard to read at times, yet without melodrama – the narrator is so matter-of-fact that it almost feels brutal at points. Definitely reminded me I need to read her poetry again. Five cookies.