There are certain things that are just Kiwi, all the way through. Hokey pokey ice cream… 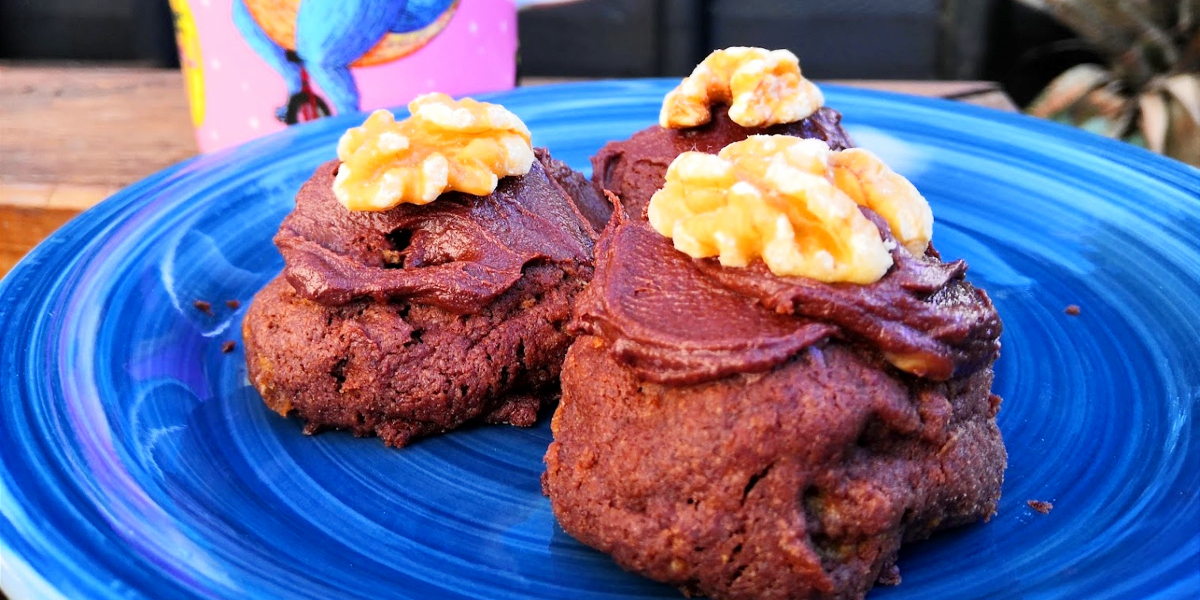 There are certain things that are just Kiwi, all the way through. Hokey pokey ice cream (although my dad now refuses to eat it, after a shopkeeper took one look at him and said of course he was going to have hokey pokey, because it was old people’s ice cream). Whittaker’s chocolate. Anzac biscuits. Beetroot on sandwiches. The certainty that, no matter what time of year it is, someone will be wearing jandals (flip-flops/thongs), and someone else will be wearing gumboots (wellies). (Disclaimer: I am quite often the person in jandals.) Pavlova. Pohutukawa trees in bloom. Chocolate fish. Kumara (a sweet potato variety).

Which is awesome. Every country has its things. The problem, however, is that I’m starting to worry that my Kiwi passport might be revoked, because, based on this list, I’m a really bad Kiwi. Never mind the fact I’ve been away so long that my accent has most people here asking, so, enjoying your visit? I’m actually starting to wonder if the wearing jandals thing is less the fact that I have philosophical objections to socks, and more that I’m trying to make up for something.

I don’t see any way to not love this.

My totally scientific and rather damning list is as follows:

Which gives me three out of nine. Three and a half, if I’m feeling generous about the Anzac biscuits. I’m truly a bad Kiwi.

Yes, that is a kumara-themed attraction, complete with giant kumara. And sheep, because NZ. (Photo from The Kumara Box.)

And, just to make things worse, when I decided it was time for a new recipe instalment, I immediately wanted to make Afghan biscuits. Which I must have made at some stage as a kid, because every Kiwi kid makes them. Every. Single. One. They’re fast and easy and tasty and it’d be sort of against the rules of the universe if I hadn’t. I certainly hope I have, otherwise my cousin really will disown me, if it’s both Anzacs and Afghans I’m falling down on.

But I don’t remember doing it. I do remember eating them, though, so that’s something, right?

And I did make them for this post, and they’re entirely delightful. So I shall consider myself redeemed on the baking count, and go back to considering if I should try kumara.

Not pavlova, though. Not that.

Note: The Edmond’s Cookery Book is the one book that seemed to be on every shelf when I was growing up. Loads of people still have them, and they’re as much an NZ institution as Afghans. Edmonds make a whole variety of products these days, but the whole company started with one man making baking powder in the back of his store in 1879. So if I was going to make a classic Afghan recipe, it seemed sensible to start with this one …

I love that they sent out copies on engagement announcements. That’s kind of fantastic marketing.

Beat butter, sugar, and vanilla until creamy. Sift flour and cocoa over top, then chuck in the cornflakes. Mix the whole lot up until everything’s well combined. Don’t worry about breaking the cornflakes. The mix’ll be really stiff – don’t panic! It’s meant to be. I haven’t forgotten to write eggs on there. There aren’t any. And no raising agent, either. Trust me. Or trust Edmonds, really.

Roll mix into balls of about a tablespoon in size and pop on trays. They won’t spread much, so you can flatten them a bit if you prefer. You’ll get 20 – 24.

Bake for about 10 minutes, until tops are cracked and they’re still soft to the touch. Cool on the trays until they firm up enough to transfer to a cooling rack.

While they’re cooling, sift your icing sugar and cocoa into a bowl. Add softened butter, then a splash of boiling water. Mix well, adding extra water as needed until you get a good spreading consistency. Add more icing sugar if needed, or more water to get it to where you want. Spread a little icing on top of each Afghan, and top with a walnut half.

Author/eater of biscuit’s note: These were actually even better the next day. And yes, I did have some left. Jeez.

Tea and an afghan. Don’t mind if I do.

And now over to you, lovely people. What foods and/or quirks are emblematic of your country? Do you embrace them, or are you not a fan? Let me know below!