Lovely people, you may have noticed me mention (you know, here and there… 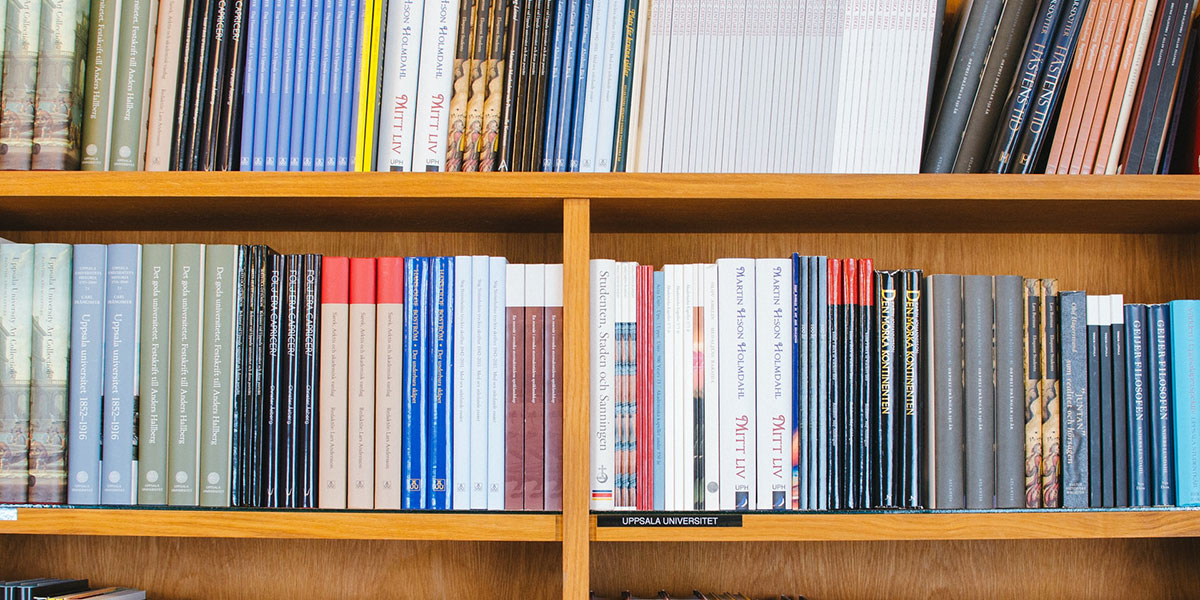 Lovely people, you may have noticed me mention (you know, here and there. Occasionally. Just in passing) that Beaufort Scales’ fourth cozy mystery launched last Friday. The paperbacks have been a little slower to follow, due to technical issues (also called, me getting the colours all wrong). But I finally get to show them off in this video!

And as well as showing off my lovely new addition to the slow-growing Beaufort library on my shelves, I also talk about what I read in October, with varying degrees of fluency. Look, I don’t do the talking much, okay? Okay.

All that said, here are my tea and cookie ratings for October:

The Outsorcerer’s Apprentice, Tom Holt. A fun, easy read full of subverted fairy tale tropes and not a little dig at the widespread business practice of hiring cheap labour in far-off places. Very far-off, in this case. There’s also a pretty young woman who’s rather dangerous to wolves and needs no help from woodcutters, a commerce-minded dragon-slayer, and a truly useless prince. I liked it. Four to five cookies – it would be a definite five, but I didn’t feel particularly invested in the characters, entertaining though they were.

“I know what you’re doing,” the wolf said. “This is advanced interrogation techniques, right? First you destroy my self-esteem and sense of individuality, then you force me to tell you where the pack hides out, so your woodcutter pals can come and slaughter us. Well, you’re wasting your breath. I won’t talk. I won’t talk. Got that?”
― Tom Holt, The Outsorcerer’s Apprentice

Bad Science, Ben Goldacre. An interesting read for anyone interested in improving their critical thinking skills when it comes to the way science and medicine is reported in the media. Accessible, funny in parts, and never mean-spirited, although there is some (in my mind, very justified) frustration with both the media and alternative therapy. Five cookies, especially as I kind of understood most of it. Yay, me!

“You cannot reason people out of a position that they did not reason themselves into.”
― Ben Goldacre, Bad Science

The Secret Commonwealth, The Book of Dust 2, Philip Pullman. Sigh. I wanted to like this so much. I absolutely adored His Dark Materials, and I still love the world Philip Pullman has built. But if I hadn’t already been invested in Lyra from the previous trilogy, I’m not sure I would have persevered. I has a sad. And can only give it three cookies. Maybe four, but that would mostly be because I wanted to like it so much. (You can see me talking about Book 1, La Belle Sauvage, here)

“You’re in a world full of colour and you want to see it in black and white.”
― Philip Pullman, The Secret Commonwealth

Reaper Man, Terry Pratchett. It’s a Terry Pratchett Book. Primarily about Death. And the Death of rats is in it. And the wizards of the Unseen University. You know I’m giving it five stars and a large cup of tea, right? Right (although it did miss out on the cake and whole pot of tea, because it’s not the best Pratchett I’ve read. But it’s still wonderful).

“It was the living who ignored the strange and wonderful, because life was too full of the boring and mundane.”
― Terry Pratchett, Reaper Man

And that is it for this month’s reading – not a huge reading month, but some fun books in there, and I had rather less inclination to shake anyone than I did last month. Which, you know, is an improvement, right? Now jump on in and watch the slightly confused (but probably no more confused than usual) vid!

Over to you, lovely people – what did you read in October? Any new favourites? What are you looking forward to reading in November? Let me know below!

And, of course, if you’d like to grab your very own copy of Game of Scones in paperback, here’s the link!