At some point way back in the mists of time (so, probably around March)… 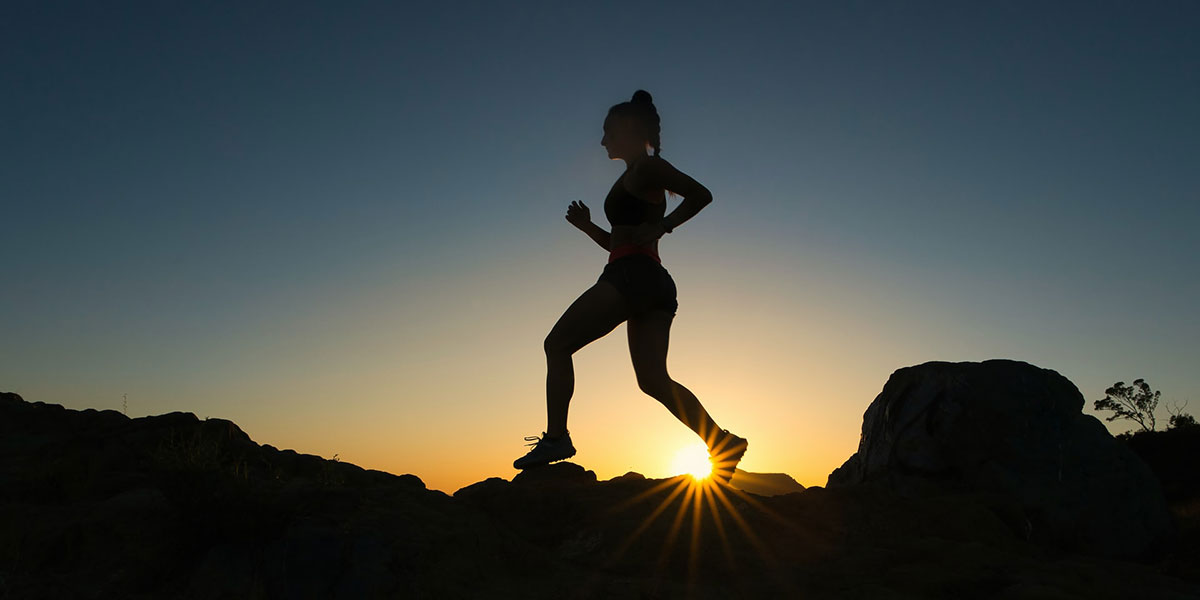 At some point way back in the mists of time (so, probably around March), I wrote a blog called 5 Things Running Has Taught Me. But then there was a bit of a pandemic and that particular entry kind of slid down the stack of half-finished blogs in my file, to be replaced by things like Quarantine Baking and lists of entertaining things to do in lockdown.

Which was probably much more useful, anyway. Especially the Little Furry Muse’s guide to social distancing.

But now, although the world is far from back to regular programming, this blog has been quietly returning to book chats and rambling and even recipes that don’t involve sourdough or substitutions of half a dozen ingredients because a) the supermarket’s empty, and b) the supermarket’s too scary to go back to unless you’re really desperate, anyway.

Although I’m still kind of scared of the supermarket, to be honest. But that’s more a life thing than a pandemic thing.

If I have to have someone breathing on me, I prefer them to be furred.

All of which means I could go back to my running blog, but it’d hardly be an honest post, as I haven’t been running for about three months.

I feel weirdly guilty about this, and have avoided saying much about it on social media, as if I think everyone is going to be shocked and horrified. Which is probably where part of my problem came from, really. Thinking about outside factors rather than inside ones.

Somewhere in June I started getting tired. Really tired. Too-tired-to-sleep tired. My runs, being me and therefore being both stubborn and silly, did not get any shorter, but they did get a lot slower. Eventually, when I stumbled to a stop and almost cried on one hill, I decided I needed to take a week off.

*Pats self on back*

Which I did by doing high intensity interval training (with weights) every day, because obviously that’s a great break.

Oddly enough, my run the following week was no improvement, and by now my not-sleeping had reached jetlag levels of weariness, where colours get a bit weird and I was very happy I didn’t have to drive anywhere.

And then I remembered something a wonderful therapist told me. Self-care is not a fixed point. It’s a continuum. At one end is not looking after your needs at all. At the other is taking the healthy habits you’ve learned and pushing them until they’re no longer helpful. We want to be somewhere in the middle.

I was not. Obviously. And that led me to wonder how many of us are, at the moment. How many of us are maybe finding our usual self-care just … isn’t self-care any more. And that can be hard thing to accept, that what always worked has just stopped, right when you need it. It’s a tricky thing to catch, that. Especially as (if you’re anything like me), you just assume you’re doing it wrong somehow, and should therefore just work harder at it.

Working out has always been my key method of self-care and stress management. It’s always been the way I’ve let go of frustration, eased stress, got my thoughts in order, and soothed my jagged edges. It’s taken a lot of forms over the years, from swimming to kettlebells to yoga to weights, but it’s always been there. And because I like to push myself a little, whatever I’m doing tends to evolve, so I can keep challenging myself.

Which is fine, except apparently I still think I’m twenty and super-fit (which is not actually something I’ve ever been. Super-fit, I mean. I think I was twenty once, but that was a while ago). I missed every single warning sign that I was pushing things too much. Running through exhaustion, choosing hard, high intensity workouts on the days I should have be resting, forcing myself on when the joy of it was already gone. And, weirdest for me, I also got really hooked on how many calories the smartwatch said I’d burned each day, and got excessively miffed every time it told me anything short of a sprint didn’t do anything.

Cake is life. As are cookies. And bread. Cheese. Food generally, really.

I’ve never counted the calories I eat (other than one short-lived experiment where I figured out I could eat Haagen Das ice cream instead of a sandwich for lunch and still stay within my supposed calorie limit). I eat pretty much whatever I want (including generous allowances of cake), and just keep it heavy on fruit and veg, which is easy for me. I’ve never worried about what my workouts did in that respect before, either. I did them because they made me feel good. But suddenly I had to know what my heart rate had been in every run, what my VO2 max was, what my training status was. Was I faster than the last run? How many calories did it burn? Yoga today? I better go for a hard walk in the afternoon then, because that’s just not enough.

Don’t get me wrong – I liked that my smartwatch tracked my runs. Mostly because I like maps, I think. It wasn’t as if I was going to get lost or anything, but it was cool to look at. And I love that when I’m back in Tonga it’ll give me a little map of my swims, or kayaks. That’s even more fun. It was just all the other bits that I seemed to get hooked on.

So I stopped. I did yoga six days a week for the first month. I tried out some fantastic, slow, bodyweight strength exercises (you can find the vids free here if that sounds like your sort of thing). I walked a lot. I did (and so far am still doing) flexibility exercises every night. Weirdly, I also started doing dance workouts on YouTube, which I am spectacularly bad at, but are guaranteed to make me laugh. They’ve crept up from being my once a week guilty pleasure to something I do a few times a week because they’re just fun.

I stopped wearing my watch for quite a while. It was annoying, as I never knew what time it was, but that actually fit really well with not knowing what day it is, which is still sort of situation normal.

And things are … better. Not perfect, but better.

I thought I’d be climbing the walls, fretting over not running and frothing with pent up stress. But getting outside walking seems to scratch that itch. Sleeping’s still tricky, but that’s something I’ve been generally patchy with over the years, so I’m not too bothered. I’m a lot less bothered than I was, certainly.

I’m not entirely okay with gentle workouts (I never really have been), but I’m focusing on interval yoga and really bad dancing rather than high intensity stuff. That seems to scratch the itch, too.

I’m trying to move back to the centre of that continuum, where I move because it feels good, not because I feel I have to.

Will I get there? I’m not sure yet. Maybe that depends a little on how things go in this world of ours for a bit. Maybe I can’t expect things to feel normal on the inside because, the return of baking supplies notwithstanding, nothing feels too normal on the outside.

And will I go back to running? Maybe. I thought I’d be all consumed with jealousy when I see other people running, but not so far. Mostly it makes me feel tired. Besides, my horribly expensive fell running shoes split in four places just before I stopped (after only about four months of use, too!), so I’d need new shoes.

I’ll just have to see if it starts feeling like fun again. If it brings joy rather than weariness. And I guess, for all of us, that’s something we can only know through living it, isn’t it? Just as one person’s self-care is another’s oh God no (why would anyone ever have a pedicure? And massage is just so stressful. I mean, really), just as what we loved ten years ago isn’t the same as what we love now, self-care is never going to be the same for all of us or for all time. And especially now, when the need for continued care, for greater guarding of our mental and emotional as well as physical health is both vital and complicated, we need to be honest with ourselves about what’s working, and open to finding out what will.

Look after yourselves, lovely people. Check in with yourself. Ask what’s working and what isn’t. And listen to your answers, just like I didn’t.

Otherwise you’ll find yourself crying on some hill without even a cloak or greatcoat to make it all elegant and dramatic.

SERIOUSLY. I have never spent as much on any pair of shoes as I did on these.

Now over to you, lovely people – what have you been doing as far as self-care during these strange times? How has it been for you? And have you ever realised that something you were doing as self care was having the opposite effect? Let me know below!

Oh – and if you want to join me in terrible dancing, I love these vids. They’re ridiculously fun and the instructor doesn’t make me feel too much like a flailing starfish. Relatively speaking.