#AmPlotsing: Mashing Up Plotting & Pantsing (by a Pantser)

I’m a panster. And, until recently, I never thought about changing that… 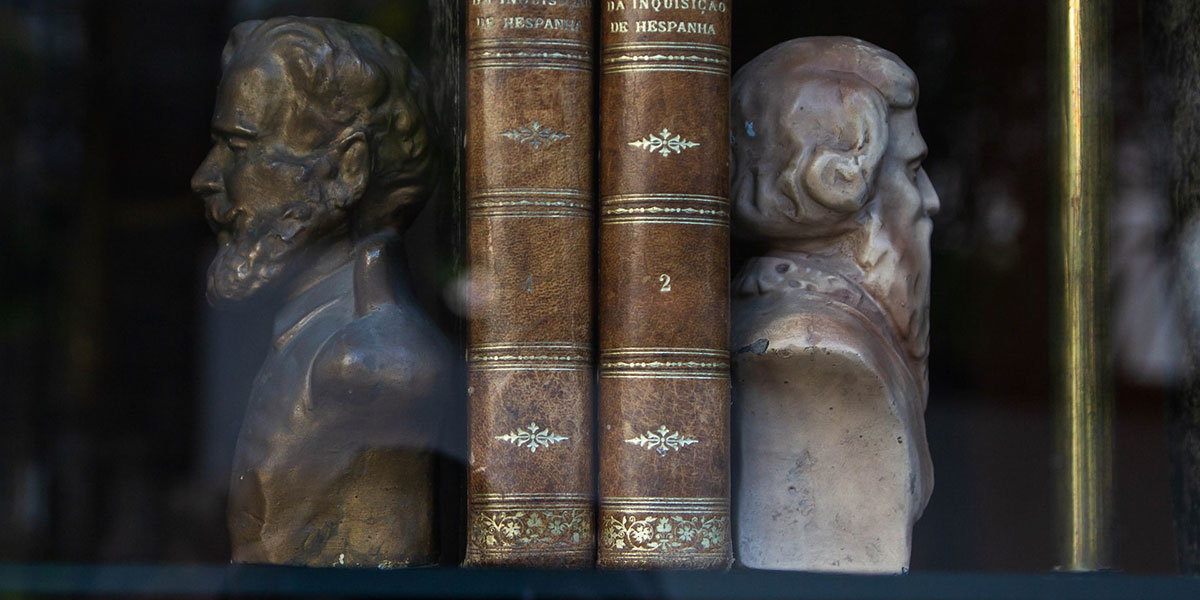 And, until recently, I never thought about changing that.

I’ve mentioned previously that it works for me quite well. I get to dive into the story and run around after the characters, waiting to see what they get up to and how they reveal themselves to me. I never know quite what they’re going to do when I start writing, you see, as we’re only just getting to know each other. I know what sort of person they are – young or old, smart or not-so-smart, shy or out-going. But until the monsters actually start coming out of the walls, I don’t really know if they’re going to crack jokes, crack heads, or crack up. That stuff they let me know as we go along, and I’m fine with that. It’s fun, and my experience with plotting has been that I may as well doodle on a page for a few days, then put it in the compost. At least that way the worms’ll get some use out of it.

Less fine is the chaos that ensues once I start editing. Because there was a lot of meandering around while I got to know the characters, a few false starts where I thought the protagonist was actually the antagonist, and a bit of confusion when the cat came in and started ordering everyone about. Plus there was that thing with the troll tea party that was entirely irrelevant, and a subplot to do with mutinous garden gnomes that went exactly nowhere.

So editing my first draft is rather closer to rewriting.

Which is manageable, in its way. Last time, I sat down and did a full outline before I started the edits, threw some things out, put some things in, shifted a few scenes, and managed to shoehorn the manuscript into something that was reasonably coherent. Certainly enough so that I could get my real editing head on for the following drafts. And, eventually, it got to start looking like a book.

But it does take a long time. I’m essentially writing two books before I even get to a real first draft. And there’s a lot of wandering around the house looking confused, and staring at the page wondering what happens next, and throwing frankly rather unpleasant things at my characters to see what they do. Which they should expect, but it does seem a bit unfair when I then cut a load of scenes out. They’re probably thinking, “Jeez, I’d have handled that armoured goat attack a lot better, if I hadn’t already been exhausted from fighting off airborne snails with poison darts. And now she’s just throwing that away? My writer sucks.”

So when I decided to write a Beaufort Scales Christmas mystery, I decided that I would try outlining. (Previous writer self freaks out and starts stuttering about stifled creativity and constricted potential. I throw her cookies to distract her).

I had two reasons for this. One, I know Beaufort and his various cohorts reasonably well. I’ve already trailed after them through several short stories and a murder mystery (which I really should have outlined, as it was a serial), and I felt pretty confident that I knew how they were going to behave right from the start. Two, I decided I wanted to do this before I went away for a week and a half, which gave me a grand total of 10 days to write it. This did not leave time for wandering about the house or staring blankly into space while I waited for Beaufort to decide what to do next.

I set a goal of 40,000 words, which was ambitious but not too silly, found some outline templates here (I’d previously used Blake Snyder’s Beat Sheet for a post-first draft outline, and I liked it, so I used it again), and started. I’d known I wanted to do another Beaufort mystery for a while, so it wasn’t exactly going in blind, plus I had a few ideas already ticking over. Add in a couple of suggestions from a lovely twitter friend (thanks Anna!), and I was off.

I’ve heard of people having word counts for their outlines and that sort of thing, but I did all mine on paper, so I’m not sure how long it was in the end. I preferred paper because then I just kept my notebook on my desk, and it made it easy to refer back to, plus I still find writing by hand to be easier and more organic than on the laptop. I wasn’t super-detailed – just the major points that I wanted to happen for each beat of the story. It took me two drafts to feel happy with it, and even then there was some ‘and stuff happens’ bits in the middle, but I think that made my pantsy little heart more comfortable.

Then I jumped in.

I was kind of unconvinced at first, because it did take me a day to find the rhythm of the story. But after that, it was actually pretty fun. I still had my slow patches, but because I knew what was going to happen next, it was easier to find out how to get from one scene to another. Of course, being me, scenes jumped around, vanished, or were replaced by different ones, and a character I introduced who was meant to have one line ended up sitting down, making himself a cuppa and staying. Two of them, actually. But I was still always moving forwards, rather than diagonally, sideways and underground, overground, wombling free, which is more my usual style.

And all of this affected my pace. I can usually do a comfy 2,000 words a day, and have been known to sprint to the end with a 10,000 word-er. Obviously, I would ideally have had more time, so I didn’t have to sprint, but, after the first day, 5,000 words was easy and 7,500 a push but doable. I wound up with two marathon days right at the end, the last of which was a 14,000 word-er, which I am boasting about, because I have never done that before and do not expect to do it again (not least because I was a wreck the whole next day, and dreamed about dragons as soon as I fell asleep. Not that the second part is bad). It was a long day. And the whole thing wound up as a bit over 52,000 words written in 8 days. Yay Beaufort!

Could I have done that pantsing?

I don’t think so. While I may have the overall story in my head, I don’t have the details, and those are the bits I need to build the scenes.

Could I have done it with characters I didn’t know?

Again, I don’t think so. I know a lot of writers will include character interviews and so on in their planning, but I don’t know my characters until I see them in action. Getting them to tell me about themselves doesn’t work, because as soon as they’re in place, I find out they lied to me anyway.

Would I do it again?

Yes. It was fun, and ridiculously exciting to throw a story out so quickly. And I didn’t find the outline constrictive at all, which surprised me. Of course, I did consider it as a guide rather than a plan, so that might have had something to do with it. I don’t know how I’d do it with new characters, but I think it’d just be a much slower process and require some more tweaking as I went.

How about you? Plotter, pantser, or somewhere in between? And would you try changing?