Questions I Wanted to Ask The Internet While Offline 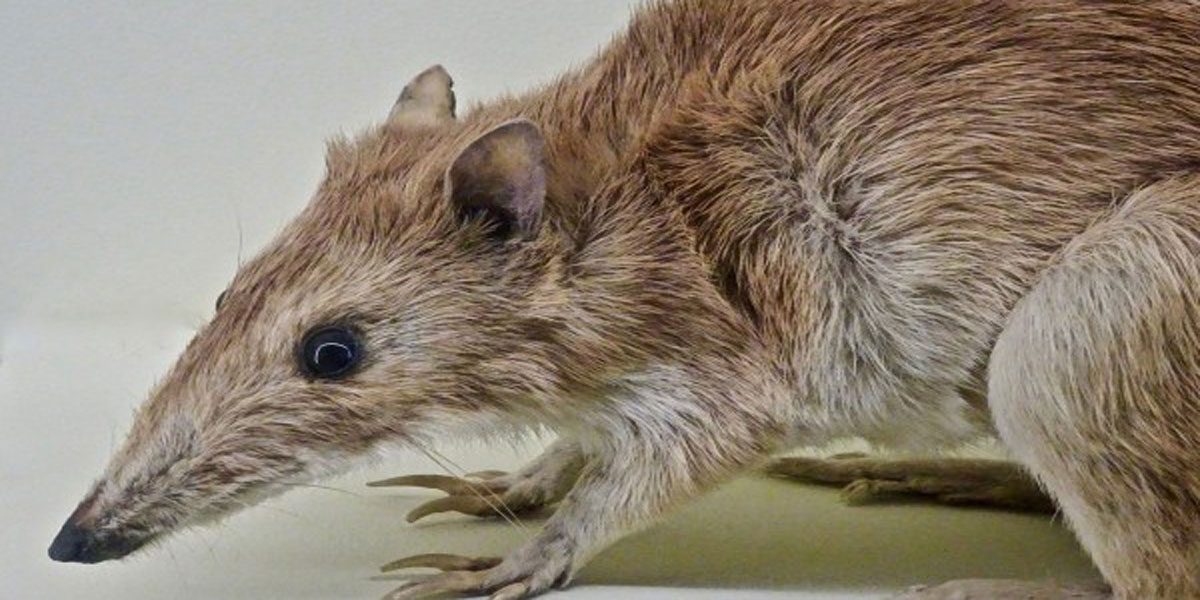 I had this whole blog post written regarding what being without internet for two weeks while doing a passage from Tonga to New Zealand had taught me. You know, how much more free time I had, how much more focused on my writing I was, how much less stressed by world news I was. Also just how many newsletters I subscribe to but never read (347 emails across three email addresses – and this isn’t including spam – when I got into NZ, and exactly four of them were actually emails to me. I should do something about that. Should).

But, really? We all know we spend too much time online. We all know we’re more productive without it. We all know that, as much as it’s the home of all our wonderful online friends from across the world, who never turn up on our doorstep for a cuppa unannounced, or (gasp) phone us, it’s also the home of plenty of unpleasant people and unpleasant news. Of course it can be stressful waters to navigate. It’s no different to life in that respect, although we do get to shut the screen off and pop it in our pocket when we need a break. When we recognise what’s happening, that is.

So, having realised I really had nothing fresh to say on the subject, I thought I would, instead, tell you all the things my dad, his girlfriend, and I wanted to google but couldn’t. Because it’s entirely amazing just how much we rely on the internet these days, but it’s equally amazing the questions three people on a boat can come up with when they have a bit of time on their hands.

Questions I Wanted to Ask the Internet But Couldn’t:

This is a bandicoot. It’s real.

What’s a bandicoot, and where does it come from? This resulted in some discussion over whether it was, actually, a real animal, and not a Lewis Carroll invention (that name seems dubious), and somehow led onto nutrias. Those I was sure were actual animals, and maybe related to beavers, but then it also kind of sounds like a breakfast bar.

Answer: A bandicoot is a marsupial native to Australia and New Guinea, and the name comes not from Lewis Carroll, but from their name in Teluga, an Indian dialect  (pandi-kokku). A nutria is not a breakfast bar, but rather a large aquatic rodent. And it has teeth like a beaver, so there we go.

This is a nutria. It is also real, and not a breakfast bar.

Is a cuppa soup actually food? You don’t tend to eat a lot on passage. The first day I’m usually a bit queasy, before I settle into the motion of the boat and am fine for the rest of the trip, but even then I don’t usually eat a lot. If it’s bouncy, it’s tricky to prepare much, and the tendency is to snack a lot instead. So we were kind of looking for justification for living on tomato cuppa soups for two weeks …

Answer: Sort of? I’m not sure living on it is a great idea, but it works. Look, it’s better than the bags of peppermint sweets were were supplementing it with.

I can live on this.

What colours can rats see? We seem to have had a lot of rodent-centred discussion, but we didn’t have an infestation or anything. This one was actually raised by a beta reader who pointed out a rat in my WIP, Gobbelino London & a Scourge of Pleasantries, wouldn’t realise she’d turned a lovely lavender colour, because rats can’t see blue. Which is a most wonderful and fascinating thing to know, and why I love beta readers.

Answer: rats mostly differentiate between brightness rather than colour, and they see ultraviolet shades that we can’t. Which now makes me think I should have included some cool ultraviolet colour effects while reality was tearing …

What’s the planet I can see closest to the sun, just on sunset? We actually did have a star book on board, and Dad guessed at it being Venus, which looks like it was right. But some of the websites and apps that are out there for star identification are amazing. And I always have trouble with physical star charts, because finding a starting point always ends up being tricky.

Answer: I think it was Venus, because I found this awesome tool where you can put in the date and your local city, then scroll through to see the constellations and planets you should be able to see. Go take a look!

How long can a Portuguese Man O’War’s tentacles grow? I always look for these when I’m at sea. On calmer days, when the wind’s light and the swells are smooth and long, you can spot the soft blue of their sails among the bubbles made by the collapsing waves or the wake of your own movement. They’re beautiful, and also faintly alarming, because you know you don’t want to get tangled up with one. And they look so incredibly fragile, alone out there among the storms and surges of the ocean.

Answer: Up to fifty metres. Fifty! That’s 165 feet for the non-metric users. That’s … that’s a lot. I mean, I knew they were long, but … awesome. And that’s not all. It’s not even a jellyfish. Or a single organism. It’s four different polyps – one for the sail, one for the tentacles, one for the digestive organs and one for the reproductive organs. That’s completely cool, and you should go take a look at the video on the National Geographic page, too.

Okay, I know my geek is showing. But you knew it was there.

I won’t even include the many, many question marks that are scattered in the margins of my notebook where I wrote the rough draft of Gobbelino book 2 (actually book 3 now, because reasons). Place names, distances, questions about mythological creatures and the details of UK snacks that I’m not entirely familiar with. Astonishingly, it turns out I don’t need to know all these details while writing the rough draft, and my regular dives into Wikipedia (to emerge three days later with a working knowledge of wool-dying techniques in the inner villages of outer Hebridean islands, but no further forward on the question of how long it takes to boil an egg. Or something) are not actually necessary at this stage. Who knew?

And, having let this blog get completely away on me, I’ll leave you with a question – what do you miss most when you go offline, lovely people? What are you itching to check when you get internet back? Let me know below!