6 Quotes About Writing (plus one I made up)

This being a writing website (although, if I’m to be entirely honest, there seems… 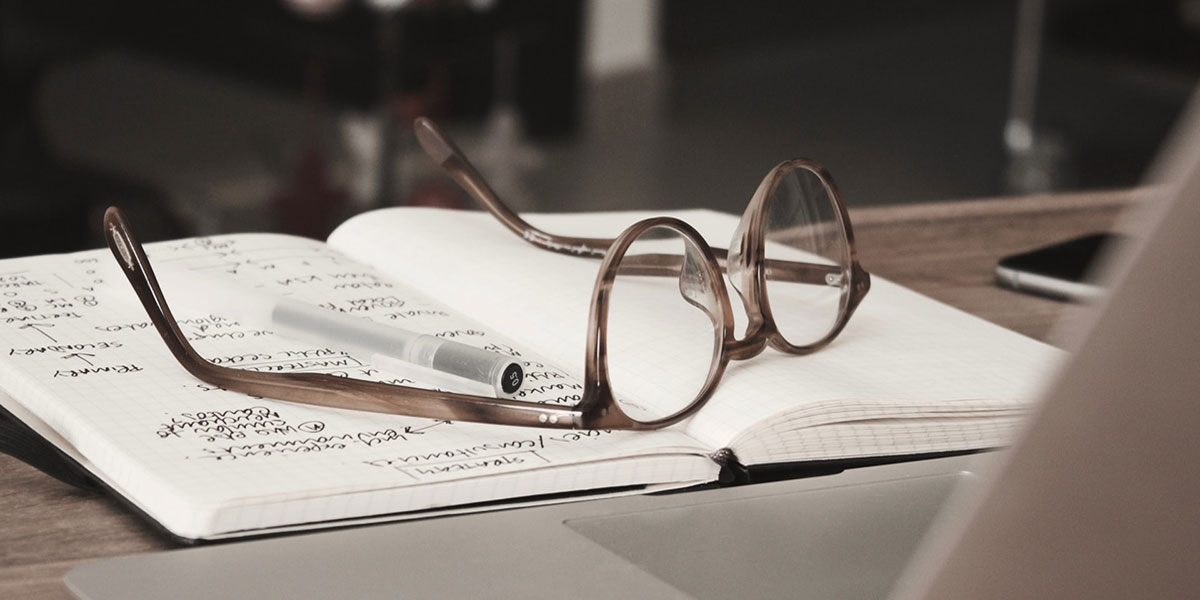 This being a writing website (although, if I’m to be entirely honest, there seems to be little enough writing going on around here at the moment *stares at self sternly*), I thought I would share some of the time-honoured nuggets of writing wisdom that I have come across along the way. Obviously this will not be an exhaustive collection, as there’s far too much of it to contain in one blog post, but these are some of my favourite quotes about writing from other people, plus one of my own.

Hopefully by the end of it, one of us will be ready to do some actual writing.

So this is doubly (triply?) wonderful, because it contains three of my favourite things in the world – cats, creativity, and Ray Bradbury. But it’s the sense of the quote that I love so much – the idea that ideas are sneaking all about you on soft little feet, never quite close enough to grab. And, in fact, it’s very important that you don’t grab them, because they’ll only scratch and bite and vanish under the sofa, from where they’ll launch sneak attacks on your feet, leaving you bloodied and alarmed by the whole encounter.

Yes, ideas do this. Don’t argue.

But, if we’re quiet, and respectful, and most of all ignore the ideas – well, then they’ll come curling around our legs and snuggling into our laps, so we can take all the time we want to examine them and pet them and set them on paper. Work is non-negotiable when it comes to writing. We’re going to have to put time in at the keyboard, like it or not. A lot of time. But finding ideas is another art form entirely, and we need to let them grow accustomed to us, to sneak closer and closer until they trust us enough to offer us their ears to scratch. (Not the belly, though. That’s a trap).

But everyone wants to tell you what they are, I notice. So I think the best thing is to make up our own. Because the truth is that, just as no two people see the world in quite the same way, none of us write it in quite the same way, either. Sure, our techniques may have some certain surface similarities, and there are certain things we probably agree on (using words, perhaps. Maybe even having stuff happen in a semi-logical sequence. Although even that’s not a given), we still won’t come at the story in the same way. So while the plotters are sniffing at the pantsers, and the first person-ers are glowering at the third person omniscient-ers, we may as well ignore them all and just go write the story. I think, in fact, that there may be only one rule, and that’s it. Just go write the story.

I adore Amy Poehler. Yes, Please is an odd book, some of which is a fairly average celebrity autobiography, and some of which is full of lovely little observations that make you feel both inspired and warm and fuzzy – like your favourite aunt just gave you a hug and told you how wonderful she thinks you are. And I love this. I love that reminder to set aside all the other stuff. To understand that you just need to go on and write the book. Talking about it and worrying about it is neither going to get it done nor make it easier. If you want to write it, write it. What’s the worst that can happen? You don’t like the first draft? That’s what the re-writing’s for. We write because we love it, so just go do it. Don’t worry about the rest.

There are so many good Neil Gaiman quotes that it’s hard to pick just one. But this speaks to everything. All those moments and days and hours of uncertainty, where we pour ourselves into our writing, then take what we’ve made and hack it up and put it back together again, polish it and examine it and pull it apart to start over, never knowing if anyone’s actually going to like it. All the risks we take when we put ourselves out there. All the doubts and fears and insecurities – we have to believe in what we’re doing. Otherwise we may as well take up lizard husbandry. It might be more rewarding.

Yes, and yes. There’s nothing more to say, really. Write that horrible first draft. Keep writing horrible first drafts. Write slightly less horrible second and third drafts, then get someone else to tell you what you can do to make them even less horrible. I believe this is something called The Process, which sucks but, hey. Better that than foist your first draft upon the world. *She says, shuddering and looking sideways at her first draft folder, which she’s trying to figure out how to set to auto-destruct if anyone else opens it*

I could pretty much pick up any Terry Pratchett book, open it at random, and find something quotable, but this one always makes me giggle. The fact that it’s true only makes it funnier. You know, like that slowly rotting tooth you’ve been ignoring, hoping it’d fix itself. That funny.

I don’t know if reading this has done anything at all to help you feel more motivated, but writing it has certainly reminded me that if I’m going to have a writing blog, I should really be doing some more actual writing. Because I do miss it. Blog posts are fun, short stories even more so, but some ideas are just too big to fit. And there’s never enough room for the really silly stuff in blog posts, I notice. Really silly stuff requires more room to grow.

On that note, I shall leave you and go get my notebook. Happy writing, lovely people!

But before I go, I did say I’d include one of my own nuggets of wisdom, didn’t I? Okay, here we go:

Okay, lovely people – over to you! What are your favourite quotes are about writing or life in general? Let me know below!