A char with the wonderful A.S. Akkalon, in which she asks me important things and shares scary sheep. 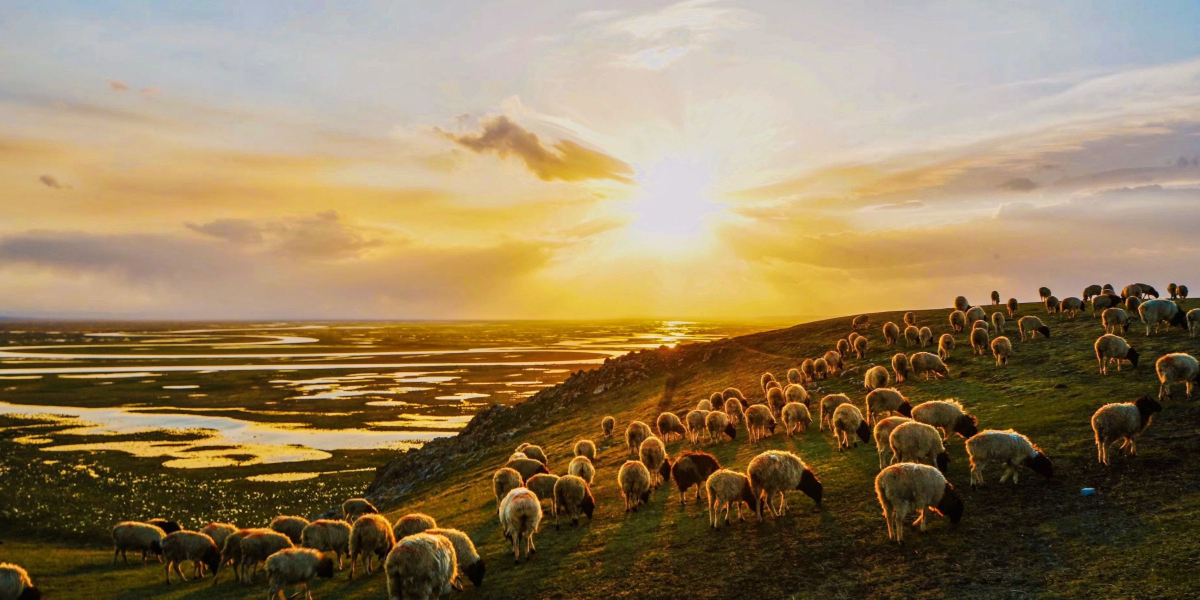 Lovely people, do you have online friends? Or do you have friends, some of which happen to be online?

I’m firmly in the latter camp. Since stumbling into the online writing community a few (several? More?) years ago, I’ve met the most wonderful, supportive, lovely people. Some of them have become beta readers and critique partners, some are always ready to lend an ear, some are a source of the most entertaining and ridiculous knowledge – some of them are all of these at once. But all of them have made my life better in so many ways.

And A.S. Akkalon is one of these. Plus, she’s a kiwi (despite a suspicious preference for Vegemite over NZ Marmite, which makes me suspect she may, in fact, be a secret Australian), which makes her automatically awesome. She also writes blog posts that are both thoughtful and hilarious, and this month she asked me to answer some questions.

Which I did. In a typically long-winded way.

Anyhow – to hear my thoughts on writing, productivity, and the writer’s life in general, head over to her site for the full interview! And you should definitely follow her on Twitter. She’s there much more than me, and she’s funnier, too.

A.S. Akkalon also found me the scariest sheep stock image ever. So thank you for that.

“Prolific author and A+ human being Kim M. Watt shares her secrets on dragons, cats, writing, tea, and magic cake.

It turns out I have friends. (Yay, me!) And sometimes I interview them. This is one of those interviews.

Kim M. Watt used to be like me, i.e. unpublished. Now she has a magnificent tower of published books and, even better, they all have cats and/or dragons in them.

I can’t describe how hard I approve.

Here’s my interview with her, including all her own unedited words, and just a few extra paragraph breaks.”

“Do you want to start by telling me a bit about you and your books?

My first foray into the world of publishing was a (very badly) handwritten collection of ghost stories, which I also illustrated. The reviews were glowing, but it’s possible the reviewers may have been a little biased, as distribution was limited to my mum and dad. I also fear they may have made allowances for the fact I was only about nine at the time.

And that’s still not as embarrassing as the vampire novel I wrote at 16 and actually sent to agents. Thankfully that was – ahem – enough years ago that the final floppy disk containing my teenage masterpiece is probably corrupted beyond saving.

Head over to A.S. Akkalon’s site and read on now!

Then over to you, lovely people – any questions you’d like to ask me about writing, the writer’s life, dragons, or cake? Let me know below!