I don’t understand time. How can February be approximately 927 days long… 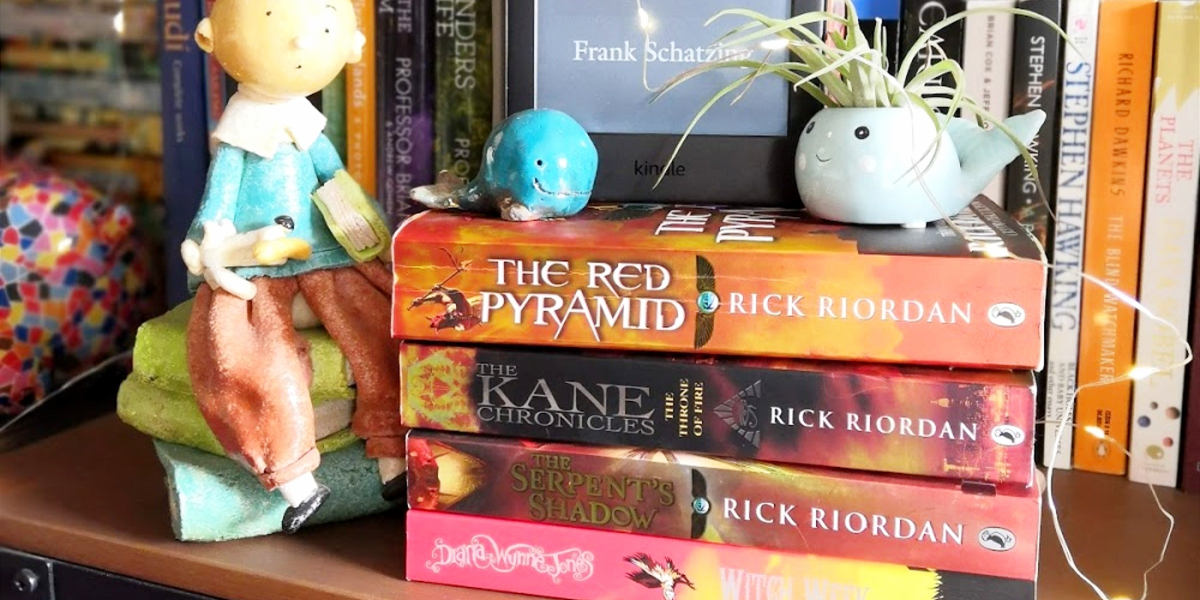 I don’t understand time. How can February be approximately 927 days long, and March be a third over already? How does that work?

I mean, I’m not complaining. I don’t want another long, cold month, no matter how pretty the running was. I’m very much looking forward to some more daylight and a bit of warm weather. Well, warmer. Let’s not get carried away. I’m still in Yorkshire.

So I’m quite happy for it to be March, although things are … odd. Everything still feels strange and confusing and worrying, as we watch the muddle of good news and bad – vaccinations going up, but new variations arriving. Plans for things to open up again, for life to take on some semblance of what we knew, but everything about that wreathed in questions. We wonder what’s going to happen as things start to open up. Wonder if there’ll be another lockdown. Wonder if we’ll be able to travel, if we might finally get to see the people we miss. Wonder how much we can hope for and trust in for the rest of the year.

So, yes, things are still weird. But, looking away from the big picture, looking back to our small things of disproportionate importance, there’s so much to be delighted by, too. Here are a few little things that seem so big right now:

The sun’s coming up earlier and going down later. The light’s losing that constant almost-sunset shade that it carries in the coldest months, and when I get up it’s already bright enough to run. Which, yay, but also I don’t get to have a cuppa before I run now. So this is kind of mixed, I guess?

The snowdrops and crocuses are out already, and the daffodils won’t be far behind. There are also lots of other things sticking green shoots out everywhere, but I don’t know what they are, so we’ll just say the plants are doing things. Happy plants!

Lambs. Little lambs out when I’m running, proinking about the place adorably. Of course, I also feel bad for them because it’s still really cold, but they are cute.

We’re close enough to Easter that I feel I can legitimately buy hot cross buns. Hot cross buns, people. Glorious. (And yes, I know you can buy them pretty much all year round, but I like having limits on my hot cross bun time. It makes them feel more special.)

Okay, so, yes. Worth postponing the first cup of tea for.

These little, wonderful things are so entirely beautiful, and, more than that, they feel manageable. Because everything else still feels like this massive question mark, a maybe/maybe not fogging up the months to come. But these are here, now. I can see them, and I can be happy about them, and that, lovely people, feels like a lot right now. It feels important.

So tell me – what little things have been making you happy as you move into March? Is it spring where you are, or autumn? What’s been lightening your days? Let me know in the comments!

And then on to this month’s reading …

Witch Week, Dianna Wynne Jones. I love Dianna Wynne Jones’ books, but I fear I was still in a slump here. I never quite got into the rhythm of the story, and I feel I’d have to read it again to really give it a fair go. As always, well-written, with interesting (if not particularly likeable, in this case) characters. A large cup of milky tea and some midnight biscuits.

“When you grow up to be an author and write books, you’ll think you’re making the books up, but they’ll all really be true, somewhere.”
―Diana Wynne Jones, Witch Week

The Swarm, Frank Schatzing. A very long but rather intriguing eco-horror, in which the ocean finally revolts against all the damage humans have done to it. There’s a lot of science-y detail, which I found fascinating, and a lot of character backstory, which I did not. The overall concept did keep me hooked, though, and the final reveal was interesting. I do feel it could’ve been half the length, though. A couple of hardtack biscuits and a thermos mug of bad tea.

“For us to perceive intelligence, it has to fit within our behavioural framework.”
― Frank Schätzing, The Swarm

The Kane Chronicles, Rick Riordan. So far I’ve read the first two of these, The Red Pyramid and The Throne of Fire, and, as always with Riordan’s books, they’re funny, fast-paced, full of action and magic and heart. They’re exactly what I needed to break me out of my reading slump, and I’m so happy I picked them up. These are based in Egyptian mythology, which makes for an immensely fun read. I also love the fact that the characters’ new base is in Brooklyn. This seems wonderfully risky when Olympus and Valhalla are bobbing about New York as well… Oh, and there’s an albino crocodile called Philip, and one of the magical elements is cheese. Cheese.

This is not from this year, but this is a photo of tulips in April at one of our old places. So, you know. Not out of the woods yet …

Now over to you, lovely people. What have you been reading this month? What books break you out of reading slumps? And what small things are you celebrating right now? Let me know below!