September Reading in October (& a Butterfly) 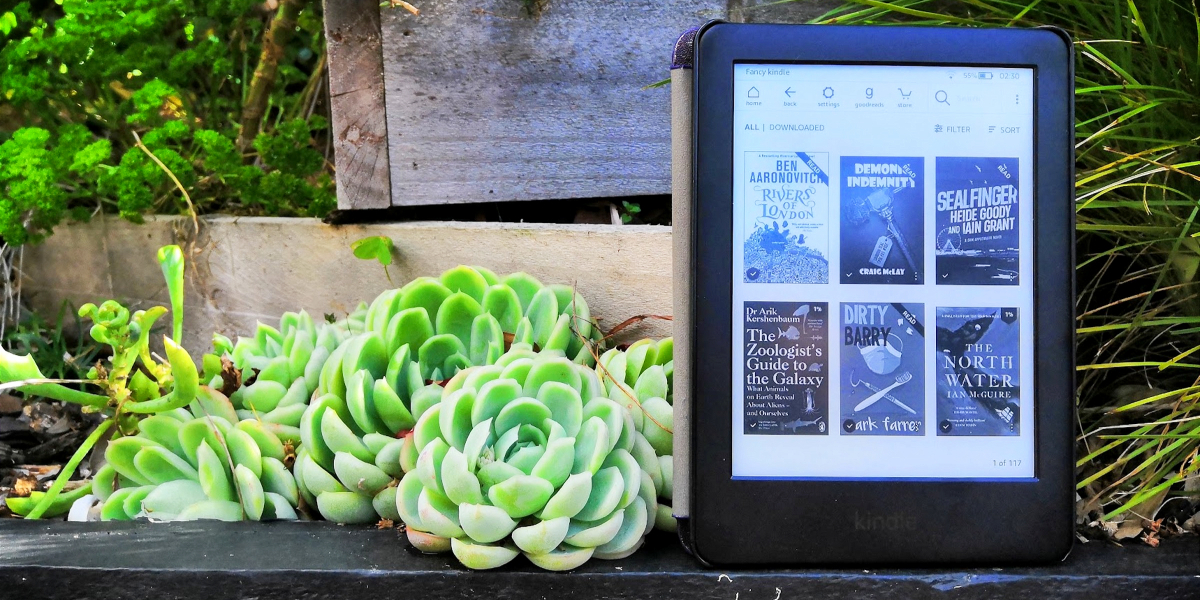 It has been observed before (by me, I don’t think anyone else is watching that closely) that I do not plan my reading.

I mean, I don’t plan my writing. Expecting me to plan my reading would be like expecting the cat to let you know before it vomits on the rug.

You know. Against the laws of the universe or something.

Which means that I tend to read either erratically, from any sort of genre that takes my fancy, or else I get fixated on one particular theme (like that time I read only quite bloodthirsty novels for a month). And September was a month of not just one genre, but one series.

It was an excellent series, but having only one lot of reading to talk about didn’t exactly make for a thrilling book chat vid (as far as any of my book chat vids can be thrilling). Which is my excuse for it being two months since the last one. Oh, and there was a book launch, so that kind of took up some time. 😉

So now I get to talk about one series and three other books, which is at least a little better. Although there were all urban-fantasy-ish, and two of them have the word dead in the title, so I feel the theme is continuing.

Plus now I get to show off the lovely paperback cover of Coming Up Roses, which is so pretty that it brought the Monarch butterfly out. Which seems like a very fitting compliment.

The Rivers of London series, Ben Aaronovitch. This was one of those series that I started years ago, read the first few books, then promptly forgot to go back to. Not because I didn’t like it – I absolutely do – but because I get distracted and sometimes I’m just not in the mood to keep reading the same series. But, having snapped up the first seven books in a Kindle deal, I very happily romped through six of them. Each book is a standalone mystery, but threads connect them all, all pointing to a greater conflict coming. Full of deep, earthy, and very tangible gods and magic, they’re also very evocative of place. London has her own power, and the books are steeped in it, but I really loved book five, Foxglove Summer (despite finding the ending a bit lacking), which was not a London novel. And maybe that’s why I decided I needed a break after returning to London in book six. It felt a little grey and gritty after the heat and wild of the country, and I wasn’t ready for it yet. A large pudding (preferably not one of Molly’s) and a series-sized pot of tea.

“There’s nothing quite like Latin for disguising the fact that you’re making it up as you go along.”

The Undead Mr Tenpenny, Tammie Painter.  I came across Tammie’s work a while back, and mentioned her short story Mrs Morris in a previous post, but it took me a little while to get to Mr Tenpenny. It was, however, very much worth the wait. It’s a fun read with some darker edges, revolving around Cassie Black, who rather unexpectedly finds bodies waking up on her mortuary slab. The first two she manages to return to their rightfully dead state, but the third – Mr Tenpenny – proves more problematic, and before long Cassie is popping through portals into a magical, alternative Portland. With more trouble to come, obviously. The world’s well-drawn and the characters are fun – Cassie comes across as annoyingly stubborn at times, but as her backstory unrolls it because clear why. Oh, and magic is powered by sugar. Yes. I’ll take a full tray of brownies and a large coffee.

“Much like the Spanish Inquisition, nobody expects the Zombie Apocalypse.”

The Library of the Dead, T.L. Huchu. A near-future, decaying Edinburgh, a secret (and rather snobby) underground library, and an MC who talks to ghosts for a living? Well, I was hardly going to miss that, was I? Throw in missing children, a terrifying milkman (yes, milkman), and some fantastic world-building, and it’s a great read. The villain was pretty obvious, and the end felt a bit abrupt and a little too tidy, but I still really enjoyed it. A large plate of all the cakes from the library cafeteria (paid for by someone else), but I’ll pass on the milk, thanks.

“We’re all what we are because of circumstances larger than we are.”

― T.L. Huchu, The Library of the Dead

Since the tūī won’t play when I’m doing the book chat, I tried to catch them singing in the bush the other day. Which they did, a little.

Now, over to you, lovely people – do you plan your reading? How do you choose what to read next? And what have you been reading this last couple of months that you can recommend to me? Let me know below!