Last Friday I found myself sitting down to watch Sharknado, which is something… 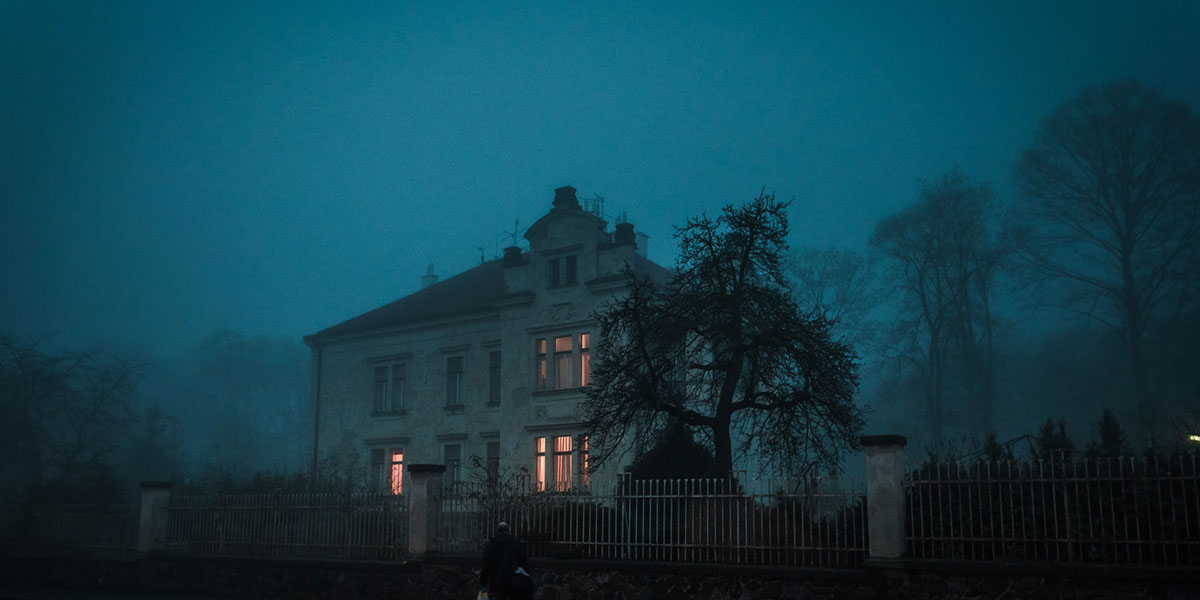 Last Friday I found myself sitting down to watch Sharknado, which is something I never thought I’d actually do. As much as I have a soft spot for bad horror movies (deliberately bad ones, like Peter Jackson’s zombie flick Braindead, or the hilariously twisted Black Sheep), I was pretty sure that anything that involved sharks and ex-90s TV stars was going to be too cringe-inducing to be enjoyed. I may have also doubted that a US film could be as wonderfully terrible as a NZ one, but that’s really quite prejudiced, and I’m not sure in whose favour.

However, there was also no way I was passing up a twitter movie night with the wonderful A.S. Akkalon (who also wrote about it here) and Anna Kaling, as I figured that even if the movie was uttery terrible, their tweets would be worth it. And let me add this, to show the importance of Sharknado – I’m in bed by about 9.30pm most nights. The other nights it’s 9pm. (Yes, I’m old. I admit it.) We started – started – at 10pm. This is true dedication to the cause of bad movie solidarity.

And it was so, so worth it. The start was a little wobbly – I actually love sharks, and have a pet peeve about the way they’re portrayed in cinema (man-eaters! Lurking in the shallows! Hunting and hungry for human flesh! Peter Benchley, you have so much to answer for). In my diving days, my most memorable dives pretty much always involved spotting a shark of any size. They’re beautiful, perfectly adapted to their environment, and fascinating to watch. Many species are endangered in large part due to fishing, whether as by-catch or as the target, so jumping straight into a scene of shark fishermen slicing off fins didn’t exactly make me a happy bad movie bunny. However, the fishermen suffered a wonderful comeuppance, which did make me happy. Very happy, in fact, since there was a Big Boss type person aboard, so I could blame him for the whole endangered species thing. Score one for Sharknado.

See? Peter Benchley started all this.

Then came the beach scene, and I was sold. I’m pretty sure they hired a continuity person just to make sure that there was no continuity. The crashing waves and stormy skies that the actors exclaimed about while off-camera cut straight to flat calm seas and a sunny beach as soon as they walked into shot. From that moment on, Sharknado could do no wrong. Sharks rampaging through living rooms and bomb-laden helicopters being flown into tornadoes were mere icing on the cake.

It was a silly movie. Of course it was. But what I sometimes forget is that there’s nothing wrong with that. With the mounting seriousness of our lives and the world around us, a silly movie – a self-consciously silly movie, not one that tries to be anything but – is something perfectly wonderful. It’s ninety minutes of hanging up our brains and laughing at actors delivering truly terrible lines with straight faces (which makes them pretty good actors, actually. I’d have been fired for laughing about one scene in). There’s so much around us that clamours to be taken seriously, whether it’s work or life or the world in general, and then we sit down and read serious books, or watch serious movies, or ones that want to be serious, anyway. And that’s fine, it’s good to stretch ourselves, good to learn, but sometimes we need a break. Sometimes we need to not be serious. Sometimes we need something perfectly silly to come along, and we need to let ourselves enjoy it. We need to laugh at sharks coming out of storm drains, or dogs in party hats, not sniff and ask don’t we have something better to do with our time? We need to snicker at bad jokes and cats falling off tables, and not think that we should be reading more about politics and life insurance instead.

When we’re young we’re told to grow up, to stop being silly, but no one tells us that it’s not a life sentence. That there’s a difference between being childish and child-like, between being thoughtless and silly. We spend so much time being grown-up and serious that we forget it’s okay not to be that way all the time. And being a little silly, having a child-like sense of the ridiculous, can not only be fun (who hasn’t wondered what the cat would look like in a hat? Answer – murderous), it can make the hard things a little easier. Call it a mental time-out – being serious all the time is exhausting. Watching sharks whirling through the sky without questioning the logic or pah-ing at the truly dubious CGI can be surprisingly refreshing.

Dogs have no notion of silliness. It’s all just life to them.

To me, the silliness runs along similar lines to the what-ifs. After all, what-ifs are quite often silly in themselves. That’s what makes them so much fun. What-if that’s not cats fighting out there at 3am, but a pixie-gnome war over rights to the lavender bushes? (Unlikely, as I seem to have killed one of the plants already – or maybe that makes the remaining one more valuable?) What-if I got up to watch the mopeds racing up the hill at midnight – would they be wearing suits of armour and carrying jousting lances? What-if a huge tornado sucked up hundreds of hungry, angry sharks, and dropped them on LA? Yeah, it’s all silly. But there’s absolutely nothing wrong with silly. I’ll defend my right to be silly to the end. With lances. Or a chainsaw.

And really? Life’s full of so much injustice and hurt and pain that it can’t be taken seriously. Not all the time. I’ve tried it, and it’s hard. There’s not much joy in it. It seems to me that to cope with the difficult bits, you need flying sharks and moped jousters and warring pixies. Or dogs in party hats and bad jokes and singing terrible songs at full volume in the car. Or whatever it is that makes you smile, or laugh, or forget for a minute the world that we live in.

Do you like a little silliness in your life? What’s your magic formula of the ridiculous?

An accurate representation of fighting life with silliness.