Taking My Own Advice & Practising Self-Care at Christmas

I had every intention of working throughout Christmas, going to all the social things… 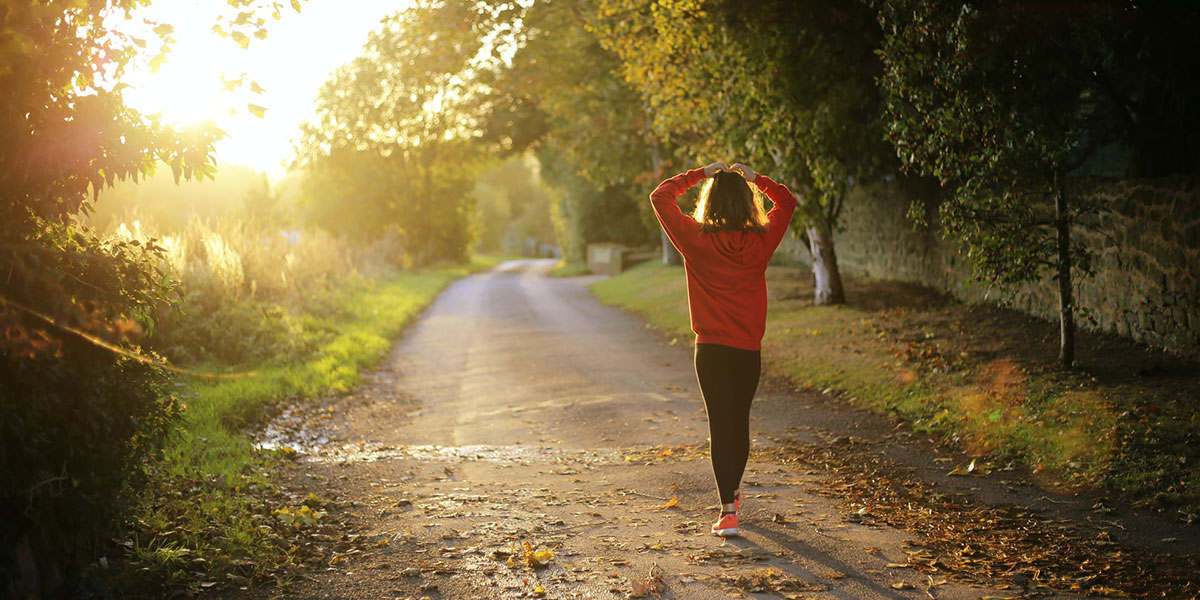 I had every intention of working throughout Christmas, going to all the social things, and plunging into the New Year at the same pace. I know there are a lot of you out there trying to do the same thing – or feeling guilty that you haven’t. So here’s the deal – I’m not doing it. And you don’t have to either.

I thought I was doing just fine, until I put the wrong lights on the Christmas tree and had to take everything off to re-do them.

We almost had no Christmas tree, because my first instinct was to throw the whole damn thing away.

Correct. And we don’t dislike people. We just, umm, like not-people.

Which is a wee bit of an over-reaction, yes?

I probably also should have realised that not sleeping more than a few hours a night for three weeks wasn’t exactly a great sign. Or shouting at inanimate objects when no one was around to witness it. Or the rather driving urge to retreat into small corners and wrap myself in blankets and pretend the world didn’t exist.

And it’s surprising how little too much actually is.

But, although rather later than was sensible, I did stop. I cancelled plans. I considered the ones that I would keep carefully, and I made sure they were manageable. I looked at the blog and decided that a week off was more important than having January planned out and written up (ask me again next week if I still think that was a good idea). I looked at the big writing work – the important stuff, the stuff that matters most to me – and figured that a week of no writing followed by a week of focused writing would get me further than two weeks of checking twitter, facebook and instagram every ten minutes, followed by an evening of being furious with myself and eating too much chocolate (don’t get me wrong – there will still be chocolate eating. It’s part of my Process. It just won’t be angry chocolate eating).

Make a blanket fort and don’t come out until bribed with cookies.

I realise I probably shouldn’t give anyone advice about anything, because I’m clearly terrible at listening to myself (see all those blogs about self care that I re-posted but completely ignored in the run up to Christmas). But I’m going to anyway, because maybe if I tell you something enough, it’ll stick with me, too. Be gentle with yourselves this year, lovely people. Listen to yourselves.

Don’t worry about being the perfect guest or host or partner or parent or anything. Let’s face it – the only perfect things in this world are kittens, and they’re floofy little psychopaths. Oh, and probably AI, but they’re just terrifying, and will likely kill us all.

Be okay with not being okay. With not being perfect, and not achieving all the things we want to achieve, even if those things include just accepting ourselves where we are. Be okay with the fact that all of us are always works in progress, and even when we seem to be navigating life pretty smoothly on the surface, everything’s probably held together with duct tape and promises underneath. And that’s okay. Because who wants to be an AI?

Although, given the choice, I wouldn’t mind being a kitten. They’ve got life pretty sorted.

And if I were to make a New Year’s resolution (which is not something I do)? Be a kitten.

No, I mean stop fussing and just be not okay. Love myself for the work in progress I so evidently am.

And what do I wish for you in the New Year? That you can be okay too, however that looks, whether it’s more duct tape or more floofiness. I wish you all the complicated, messy beauty of being human, all the crazy frustrating chaos of it. I wish you dreams and thoughts and creativity, and hopes and joys and sorrows. I wish you everything, and I wish you the strength to be purely, utterly you.

And if you need any duct tape, let me know. I’m buying it wholesale.

Amateur. I haven’t been to a New Year’s party for at least a decade.

Oh, and did I go out for New Year’s Eve? Hahahahahaha no.

Do you make New Year’s Resolutions? Or is there anything you’ve learned from this year that you’d like to share? Let me know in the comments!