Writers have fingerprints. And no, I don’t mean the sort that various government… 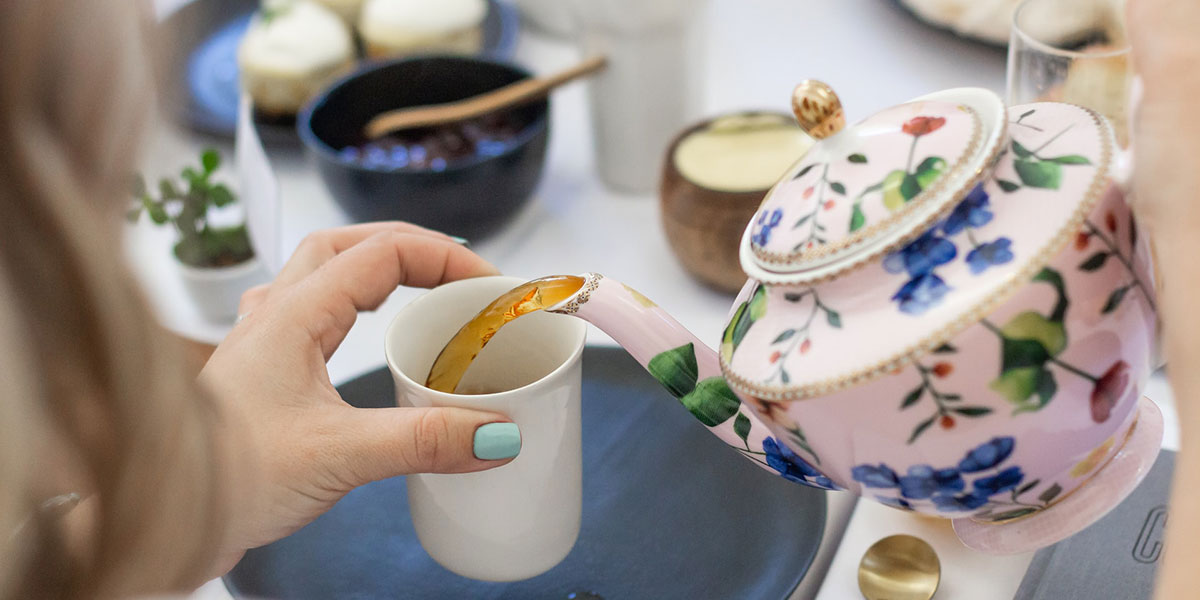 And no, I don’t mean the sort that various government agencies have on file following the alerts our dubious search histories set off.

I mean constants. Things you know you’ll find when you come back to them, even when the stories and the characters are different. They’re themes, styles, motifs that weave through the tales and mark them, this writer was here. Cressida Cowell’s jokes and sketches. Neil Gaiman’s sly humour and darkly magic characters. The bite behind Terry Pratchett’s laughter. The gentle philosophy of Alexander McCall Smith. They’re things that bring us home to these stories.

And, you know, I have ideas for what I want mine to be. Friendship. Magic. Coexistence. Tolerance. The way in which we are all more the same than we are different (even dragons). These are things that matter to me, things I want to see more of, both on the pages and off.

However, I have come to accept that there really is only one fingerprint in all my work, and it’s a rather smeary one, possibly with crumbs attached.

Many problems are solved with tea and cake in the Kim universe.

Whether it’s Beaufort, Mortimer, and the ladies of the W.I. contemplating Getting Involved in some Investigating over lemon drizzle cake, or Glenda baking custard creams for the Horsemen at the edge of the world, or Gertrude making Victoria Sponge while her scythe leans next to the door, ready to fetch lost souls, there’s always cake. And so much tea I think most of my characters are likely to suffer from caffeine shakes.

Which was not exactly the fingerprint – the style, the theme, whatever you want to call it – I was going for.

I’ve talked before about how food is so much more than just sustenance, how it nourishes more than the physical. How we can use it to bridge gaps and cross boundaries, to share cultures and sorrow and joy. And tea is much more than a caffeinated beverage, as well. The very ritual of making a cuppa, even if it’s just a matter of throwing some boiling water on top of a teabag (boiling I said, you heathen with the hot water tap), slows us, centres us, calms us. It can be an act of self care, an act of care for others. It forces a pause, a moment to take stock in a hectic life. It has all the familiarity and comfort of a favourite chair. It’s friendship offered, help given.

If we let it be that, of course.

And having thus talked myself (if not you) around to the point of view that tea and cake matter deeply, I decided that such a thing required a celebration of all things tea and cake, so I’ve rounded up some quotes to justify myself.

Now go make a cup of tea, grab some cake, and enjoy!

Weirdly, for someone so reliant on tea, I never drank anything other than hot chocolate until I was in my twenties. Then on a very, very cold yacht delivery from Brighton to Greece I started drinking coffee. Very soon after that I learned the error of my ways, and now travel with a large Ziploc of Yorkshire Tea everywhere I go. One can’t leave these things to chance, you know.

Nor should it. Buttered toast is delightful, but only when consumed warm. And while you can microwave your tea, no one wants to. And you definitely can’t microwave your toast. Ew.

I really have nothing to add to this. Unless you’d like a banana cake recipe. I have one of those.

It certainly doesn’t. And you should probably have some anyway, just in case. Probably a large serving, because chocolate is good. As are brownies and chocolate cookies.

As much as the stories get a little same-y after a while, I keep coming back to the Stephanie Plum books. They’re funny, light reading, and you always know what you’re going to get (fingerprints, you see). Besides, Stephanie really is a woman after my own heart…

And Tolkien was all about the dragons, too. So I’m keeping some good company, anyway.

Over to you, lovely people – do you have any favourite tea and/or food quotes? What authors do you keep going back to because of certain things you know you’ll always find in their stories? Let me know below!