The Trials & Tribulations of a Travelling Vegetarian

Look away now, meat lovers. Or don’t, and laugh at my discomfort instead… 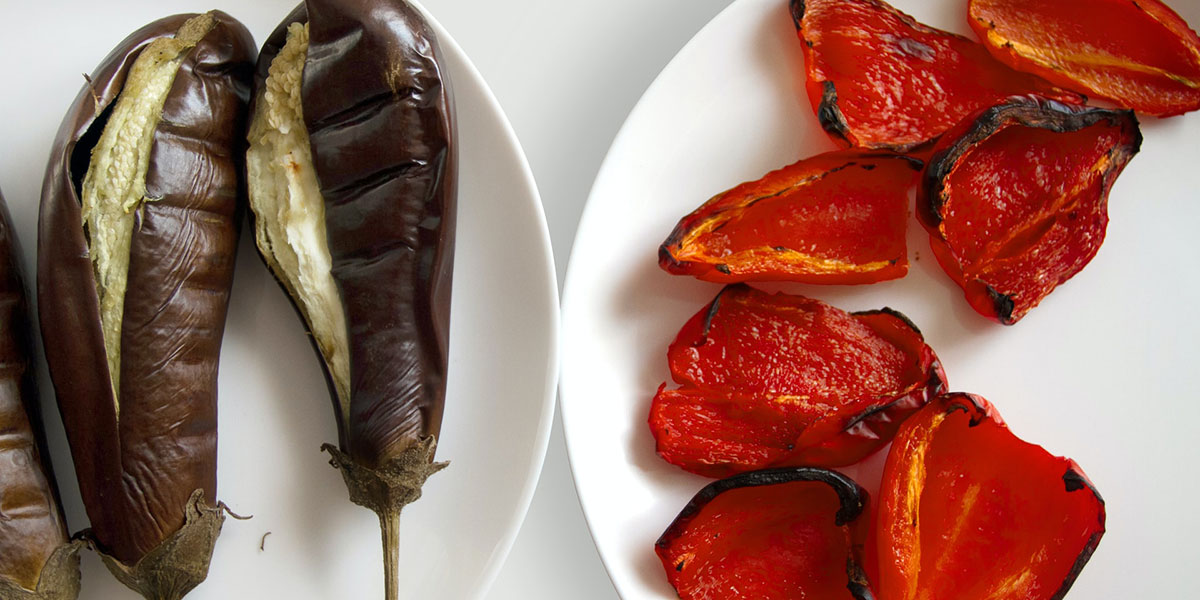 Or don’t, and laugh at my discomfort instead.

I’ve been vegetarian for somewhere over a decade now, and even before that never ate much meat. I was vegan for a year or so, but gave it up because it was so hard to eat out or to go to friends’ houses. Sometimes I toy with going back to it, but I live in France, and, well, French cheese.

I love France, and I love French breads and cheeses, and cakes and wonderful things like that, but it isn’t the easiest place to be veggie. Conversations tend to go like this:

“Is this pasta vegetarian?”

“Only a little bit.”

“What about this? It’s chicken.”

“No, no chicken either.”

Which is partly the reason why I eat mostly at pizza places when I go out, and also why I started eating fish again last year. But there’s something weirdly delightful about people’s reaction to your dietary choices. Well, either delightful or annoying, but if you’re going to dwell on the annoying stuff it’s not going to be much fun. So, here are five veggie food experiences for your amusement or sympathies:

Honestly, even this looks better than some of the airline meals I’ve had.

Airline food is never good. I mean, never. Flying is generally not that much fun these days for me anyway (see here for my last whinge about the privilege of being stuffed in an aerodynamic can with lots of other people), but I have learnt to cram my carry-on with snacks, because being on a 13-hour flight in which you get served nothing edible is unpleasant, to say the least. mean, I really like food. And I don’t do hungry and tired well.

Most entertainingly bad: a plate of carrots, beans and rice, all separate, no sauce. Delightful!

Most unhappiness: stodgy pasta served for breakfast and lunch on one flight, then again for lunch and dinner on the following flight. And when I say stodgy, it was like eating damp paper towel. Well, I imagine it was. I don’t tend to eat much paper towel. Luckily I picked up supplies during the connection. Kind of. M&Ms count as supplies when on long trips. There’s a rule about it.

2. An evaluation of the vegan diet

In Tonga, where being a vegetarian is already a pretty extreme lifestyle choice. My dad’s GF, to our cafe manager friend:

“Can Kim have the cheese sandwich without the cheese, and no mayo, no butter?”

“Oh, the poor thing! What happened?”

Going out for a posh dinner in a fancy Italian restaurant:

“Is this pasta vegetarian?”

“How about this one?”

“Okay, which ones are vegetarian?”

“Are you sure this is vegetarian?”

I sit there investigating the meal and feeling fairly sure that there’s stuff in the sauce that looks like chicken. A moment later the maitre’d swoops in, snatches the plate while apologising profusely, and hurries off with it. Reasonably soon after, a lovely plate of ravioli in tomato sauce appears, which is absolutely, definitely vegetarian. By this point the SO has already finished his dinner. I take one bite and give the plate to him instead. The sauce is veggie, but… (I did eventually get a very nice taglialle in tomato sauce. Eventually.)

4. Suspicions. So many suspicions.

I mean, it LOOKS okay, but…

Crew chef on a boat I worked on to me, a vegan: “When the chief stewardess (a vegetarian) annoys me, I put chicken stock in her soup.” I stare at her, horrified. “Of course, I wouldn’t do that to you.”

Didn’t eat soup for the rest of the time I was on the boat.

I actually don’t mind this, because I rarely mind cooking, but dinner invites often go like this:

“Oh, nothing. But maybe you can give me a hand with your food? Because I don’t know how you’re meant to make vegetables taste of anything…”

It has to be said that vegetarian and vegan food options have become so much tastier and easier to find these days, and the dreaded couscous or vegetarian lasagne is rarely the only option on the menu anymore (although, disappointingly, they often still are on the menu. It was all we could eat when we went out for years. We won’t miss it if you get rid of it. Promise), so being vegetarian doesn’t get you quite as many puzzled looks any more. But there are still entertaining moments to be had.

(Me, before I was was eating fish: Mum, there’s shrimp in here. Her: Oh, just eat around them…)

How about you, lovely people? Do you have any dietary restrictions? What difficulties have you had eating out?