The Tricky Nature of Memory

Memory’s a tricky little thing, isn’t it? It’s so selective. It seems to have its own… 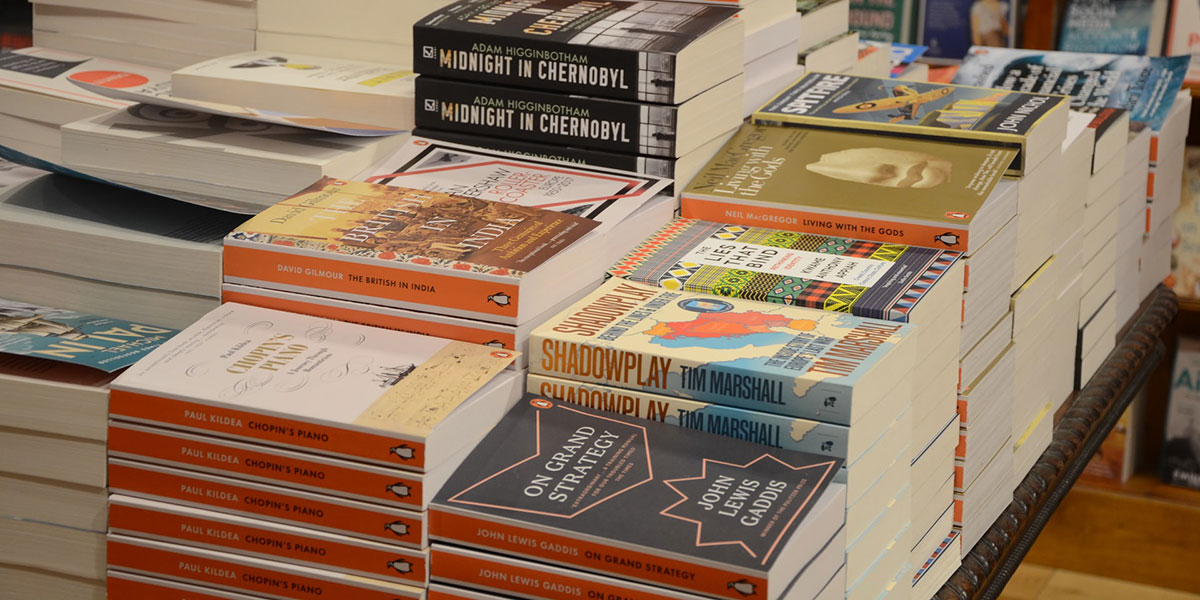 Memory’s a tricky little thing, isn’t it? It’s so selective. It seems to have its own (very strong) opinions on what’s important and what’s not, and they very rarely gel with mine. I mean, I couldn’t tell you how many times I get back from the shop without, say, the milk (which could have potentially dire consequences for tea making, which has a knock-on effect on word production), despite having gone to the shop for milk. I will, however, have bought feta cheese, sponges, and a packet of biscuits identical to the unopened one already in the cupboard. Meanwhile, I can still recite, quite accurately, a disconcertingly large portion of ‘Roald Dahl’s Revolting Rhymes’. I won’t remember that I put the toast in for “just a teeny bit more” until it catches fire, but I will remember the exact sequence of calculations to put into a calculator so you can turn it upside down and the display will read: ‘his shoes’. (There was some sort of story that went with the calculator trick, I think to do with a farmer and a rabbit, but I’ve forgotten that, which makes this even more pointless. If you remember, let me know. Then at least it’ll be a complete party trick.)

Dammit, I was reading that!

And, more to the point, if you ask me my best reads of the last twelve months, I’ll likely stare at you in confusion and mumble the first titles that come to mind. But if you ask me what my favourite books were when I was a kid – well, I could bore you for hours. And likely quote a few lines at you (particularly if we’re talking Tolkien. I memorised a lot of songs from The Hobbit and The Lord of the Rings. Yes, I was that kid).

Of course, the immediate response is: well, yes. I was younger then. My brain was fresher, more elastic. I didn’t have to think about things like buying milk and when did I last change the sheets, and have I told this story before? I think I’ve told it before. They’re looking glazed.

We’re going to have to talk about this butterfly problem. It’s getting out of hand.

But I’d also argue there’s more to it than that.

Books were so fresh, so unexpected, so full of wonderful ideas and incredible writing and magic. They poured undreamed-of realities and possibilities into your head, opened your mind to people and cultures (real or not) that you’d never even considered before. They made you think, and not in a learning-your-times-tables kind of way. In an anything-is-possible kind of way. And, as if that weren’t enough, you discovered that anyone could make up stories. The end wasn’t the end. You could keep the adventure going after the story finished, however you wanted. I was the fifth human in the Famous Five. I was one of the Swallows and Amazons. I was the only female member of the Fellowship of the Ring (I think even then I had rather feminist feelings about that all-boys club). And, guys? The floor really was lava.

And so everything stuck, because it was exciting. It all felt like it mattered. I learned semaphore and carried a pocketknife, in case an Adventure happened, because I knew they were out there. I learned how to use a compass and practised knots (I also practised getting out of knots, just in case), and I skirted mushroom fairy rings with great care and spoke nicely to trees and animals, because you just never know. And this all seemed perfectly reasonable, because anything was possible.

I think that’s why books don’t stick the way they used to – our line between fantasy and reality has become more clearly defined, and there just isn’t so much room any more for magic. But that isn’t to say there can’t be. That isn’t to say we can’t still find wonder. There are still beautiful books to be read, books that transform and transport you, although they’re harder to find, not just because we read more critically, but because they’ve got so much more calloused life to break though to reach your child’s heart. But this also means that the ones that do break through are so much more precious. They’re the ones I do remember, the ones that remind you what it is to wonder. And here’s something, if it’s your thing – read some kids’ books, books with dragons and monsters and magic and humour. It’s where I find more hope and humanity than anywhere else.

Of course, you don’t have to read children’s books. That’s a slightly tired bit of advice – after all, that may just not be your thing. It may bore you – I know some stories have lost their shine for me, once I grew old enough to see the thinly veiled morals behind them. Some of them aged badly. But that doesn’t mean you have to miss out. Watch a documentary, something on space and science and nature and the completely bonkers beauty of our world. Look at it from a different angle and consider how astonishing it is, all the wild building blocks of our universe. Read a book about it – I love science books. Most of the time I have no idea what’s going on, but every now and then I’ll understand enough to be gobsmacked. It’s worth it.

I think it’s worth recapturing a wee bit of wonder, however you decide to do it. I used to think it was somehow childish, to be enamoured of the world, to be delighted by it. But then I grew up a little more, or grew older, however you want to put it. And now, the truth is that I’d rather remember the importance of birch bark dinghies to Moomintrolls than to buy the milk.

After all, I can always go back to the shop.

When I was ten, I read fairy tales in secret and would have been ashamed if I had been found doing so. Now that I am fifty, I read them openly. When I became a man I put away childish things, including the fear of childishness and the desire to be very grown up.”– C.S. Lewis