Weird Things in My Kindle TBR

I’ve had a Kindle (other ereaders are also available, apparently), in one form… 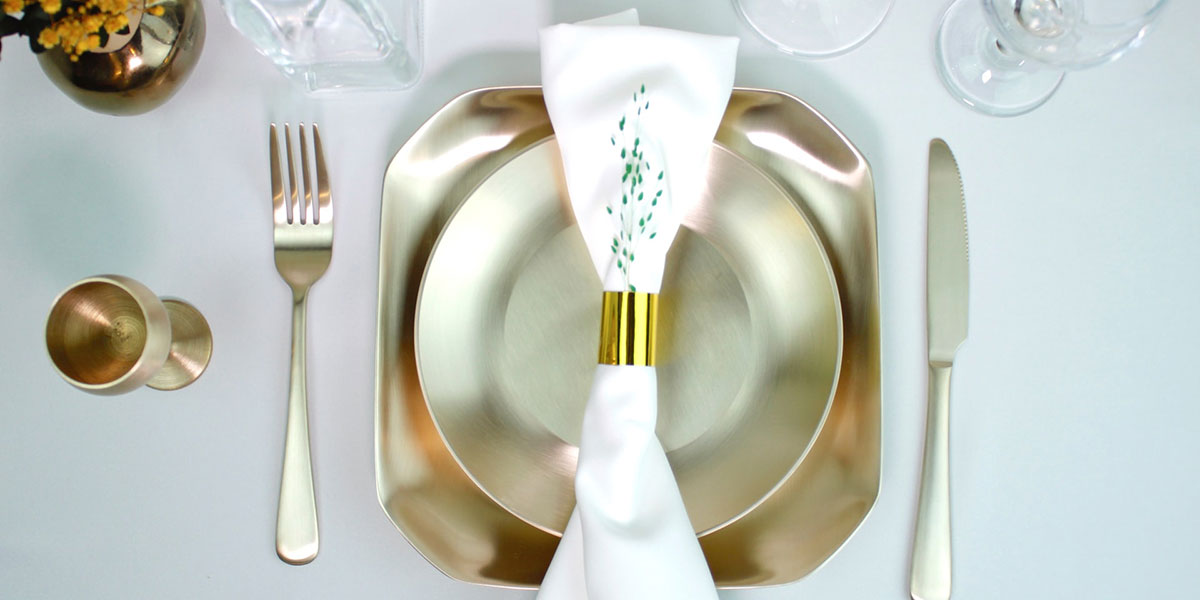 I’ve had a Kindle (other ereaders are also available, apparently), in one form or another, for at least eight years or so. My original Kindle, in fact, I sent to my dad when I ‘upgraded’ to a Kindle Fire. That Kindle Fire has now become a Spotify machine which crashes regularly, and the Kindle Fire that followed (which has the worst battery life imaginable and crashes regularly) has been relegated to use for YouTube workout videos, replaced by a Kindle Paperwhite. Meanwhile, Dad’s still using that that first Kindle. I kind of messed that one up.

Anyhow, I did one of those “I have so much stuff on here, what is it all?” things (of course, I know there are at least six versions of the WIP, but there is so much more on my Kindle. So much more).

Friends, do not ask this question lightly.

I thought that, other than the many copies of various versions of the WIP, that there were certain things I could expect:

So, yes, I was prepared for those.

However, some things I was not prepared for.

Allow me to present:

A Tour Through the Weird Books I Thought I Needed.

“Napkins are easy to fold into ingenious shapes and add a tough of festivity to any dinner. Whether you use paper or cloth, a napkin folded into a delightful shape is a welcome way to start a meal.”

I do not know why I thought I needed this. Many years ago I did a combination of cooking and stewardessing aboard small boats, and did on occasion need to fold a napkin, although mostly my partner at the time took care of that sort of thing. This was many years before Kindle, though, and it is not an aspect of the job I miss.

However, if I ever decide to buy a dining table and have a dinner party, I will be able to fold paper or material napkins into festive shapes. Which is handy. (And, apparently, my guests “will have as much fun trying to figure out how you did it as you did in the making.” Good times.)

Taste: The Story of Britain Through its Cooking.

“In this involving history of the British people, Kate Colquhoun celebrates every aspect of our cuisine from Anglo-Saxon feasts and Tudor banquets, through the skinning of eels and the invention of ice cream, to Dickensian dinner-party excess and the growth of frozen food.”

To be fair, this actually sounds quite interesting, but I don’t know why I thought I’d read it. It’s one of those books I look at in a bookshop, think it sounds clever, then put it down again. The odds of me learning about the history of Britain through the medium of food are – wait. Hang on, I just realised the attraction. Okay, I won’t delete this one.

Don’t Throw It, Grow It!: 68 windowsill plants from kitchen scraps.

“Don’t throw out your kitchen scraps — grow them! Discover how you can transform leftover pomegranate seeds, mango pits, and dried bits of gingerroot into thriving plants. From the common carrot to the exotic cherimoya, you’ll be amazed at the gardening possibilities hidden in the foods you eat.”

Delusions of grandeur. I don’t even know what a cherimoya is. And I can’t keep actual plants from garden centres alive, so I have doubts about my ability to coax life from garden scraps. It seems that, at times, I see myself as having a domestic goddess side. I’m pretty certain this is incorrect.

How to Stay Sane: The School of Life, Book 6.

“There is no simple set of instructions that can guarantee sanity.”

I can’t help but feel this book is poorly named. “How to Possibly Stay a Little Sane” might fit more with that blurb. Not that I’ve read it, because apparently this was not a high priority read for me. I’d also like to know why I didn’t start with Book 1. That might have been something handy, like “How to Adult”.

Writing a Novel & Getting Published for Dummies.

“If you’ve always wanted to write that great novel, but never knew where to start, look no further! Taking you step by step from concept to contract, this book provides the tools you need to tell your story with skill and approach agents and publishers with confidence.”

Well, we always hope there’s a secret, right? A magic formula that we just have to discover? A secret code, a hidden map, a… book for dummies?

I also discovered an astonishing amount of cosy mysteries, both read and not, as well as a perfectly ridiculous number of zombie books. Apparently I’ve been searching for the perfect zombie-cosy mystery crossover for quite some time.

I won’t mention the large assortment of books that I actually already own in hard copy, though…

What about you? Have you made any mystifying finds on your Kindle (substitute ereader of choice here)?