Apparently there are these things called elevator pitches, and I should… 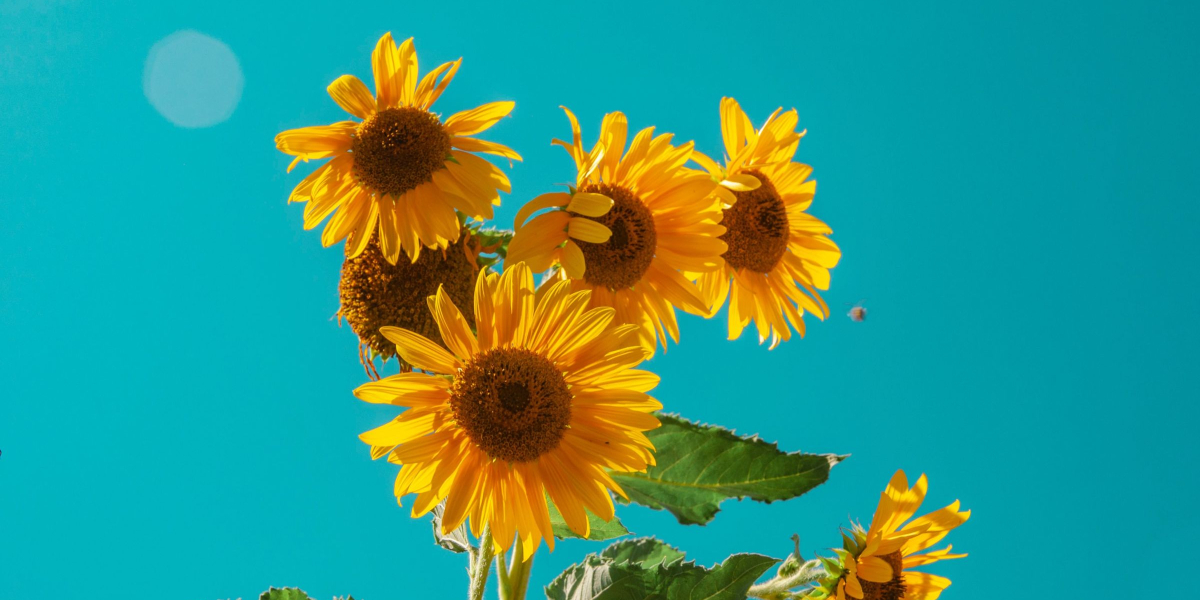 Apparently there are these things called elevator pitches, and I should have one. In theory, it’s a quick and hopefully irresistibly interesting way to answer the dreaded question: “So, what do you write?”

My replies, so far, have included:

Not making any of these up, by the way. I still shudder in embarrassment at the last one, although it was about the most accurate of them all. And pretty self-evident by that stage of the conversation.

I am bad at the words. Go away.

But I don’t think I’m much better at explaining it with non-talking words, either. There’s all these other people out there, confidently saying, “I write historical romance.” Or, “I write high fantasy.” Or, “I write satirical treatises about satyrs in silk pyjamas treating themselves to spa days.” Or something like that. I don’t know – but they know what they’re writing, is my point.

I have no idea what I’m writing. (This is a separate issue from having no idea what I’m doing on a regular (permanent) basis, just so you know the level of cluelessness going on around here.)

I mean, I know what my story’s about. It’s a cosy mystery with dragons. And this one over here? That’s about a reaper who prefers baking to hanging out in graveyards, and who has become the reluctant mother to a litter of baby ghouls. That one there is about the problems of entering into the organ trade with gargoyles, and the one in the corner is about what happens when Glenda joins the Apocalypse. I know what they’re about.

But, holy cow. How do you describe that to someone?

I tried out “humorous contemporary fantasy,” but that bored me before I even got it out of my mouth. Cosy mysteries with dragons is closer to the mark, but then what about poor Glenda, and Gertrude the reaper, and Aggie the gargoyle? That’s a bit mean, to just leave them out. And Gothic Comedy, which a writer friend jokingly suggested for the gargoyle story, while wonderful, doesn’t quite fit either.

Which means that I still have zero idea what genre I’m working in, and if people ask my current response is “funny fantasy adventures.” Which still doesn’t sound right, but it ticks a few boxes, so it’ll have to do for a conversation stopper (trust me, no one has asked anything more after that).

Stop asking me. I’m not even on the same bench as you.

I used to write horror (I know, let me wait while you laugh. But I did. Honest. Or I tried to). That was easier to classify. But as my writing has evolved over the years (and I’ve been doing it for a lot of years, on and off), I found that horror stopped feeding whatever it was that I needed. I didn’t get desensitised, I got over-sensitised. I don’t watch gory movies much unless there’s a good reason for all that gore (exceptions are made, obviously, for wonderfully bad horror movies such as Black Sheep. Those are amazing). I still read horror, but I’m picky. Exceptionally so – bloodshed needs to have good reason. Detailed descriptions of disembowelling are more likely to turn me off than scare me. I like creepy stuff still, but I can look at BBC News if I want senseless violence and hatred and anger. So my writing shifted, and became something entirely different, which I’m happy with.

I guess we always write what we need, at some level.

Yes, I used to write dark stuff. No, it didn’t ALWAYS devolve into chickens saving the universe. Not always.

However, I’d quite like to, you know, be a bit clearer about stuff. Lots of stuff, really, but we can start with writing, because Life is a bit large to tackle in one blog post. That’d take at least a couple. And it seems to me that if I want to start expanding my little universe of snarky cats and fast-talking demons from short stories to books (as is my intention right now), then I need to actually be able to tell people what I’m doing, and preferably in a way that doesn’t make them go, “Really? Huh,” before mentioning that the weather was nice last weekend.

So the other week I did one of those little FB challenges that come around now and then when you’re in excellent writing groups like this one. The challenge was run by a marketing type person who was absolutely excellent, and while I had doubts that I could actually clear anything up in my head in three days, it was worth a shot, right?

These days, I think of hordes of the undead, and end up with zombie mice. *shrugs*

This was a freebie challenge, and I don’t know if she’ll run it again, but wow – if you get the chance, and you want to figure out what your stories are actually about, it’s really worth it. It took me maybe twenty minutes over the first two evenings, then time to watch the videos, but if I’d had any idea about who my ideal reader was or what I was actually writing going in, I’m sure it would have been quicker.

And now I can confidently say that I know what my stories are about. That I know what I write, which, for someone like me, who really couldn’t even narrow down a genre, is something kind of wonderful indeed.

So what do I write, after all that? Well, turns out that it wasn’t about the gargoyles or the dragons or even the cats so much after all. Turns out these odd little tales are really about an escape from the general swamp of bad news that we find ourselves in. They’re about feel-good stories and friendship and relationships that aren’t necessarily romantic. They’re about somewhere that may be peopled by unusual characters and even monsters, but where you can feel you’re coming home to somewhere safe. And do you know what? I love that. I love that so much. This is what I want to write. This is what I want to give you. I’m never going to win a Pulitzer or be shortlisted for the Booker, but that’s never worried me (it wasn’t like I thought my horror writing would get me there, either). I don’t want to break hearts with my writing. I want to help patch them up a little. If one person can read my stories and come away feeling even a tiny bit better about the world and themselves, I’m happy.

So, then – I’m Kim. I write funny, magical, feel-good books. They’re about things like tea-drinking, mystery-solving dragons, and baking-obsessed reapers cleaning up the streets of Yorkshire towns. But mostly they’re about friendship and lifting each other up, and will remind you that life and people can be very wonderful indeed.

And I hope so, so much that they bring you something that helps soothe your heart.

And if all else fails, here’s a photo of a cat. That always makes me feel better.

Now, tell me, lovely readers! What genres do you like? Are you picky? Do you read everything? And, lovely writers – what do you write? Tell me below (and link to your blogs and/or author pages – I need new books)!