Although the internet (and, let’s be honest, us writers as well) would like you to… 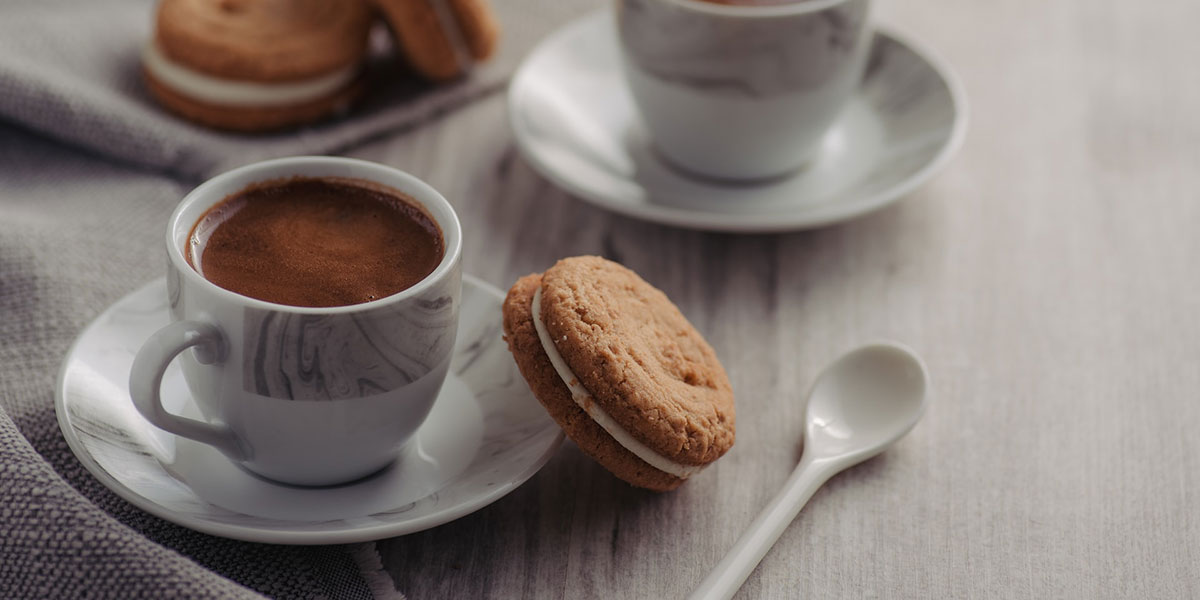 #Writerfuel? Yes, but we cannot survive on caffeine and cookies alone…

Although the internet (and, let’s be honest, us writers as well) would like you to believe that writery types run wholly on caffeine, sugar, and cat photos (and often alcohol, although I’ll tell you now, it may have worked for Hemingway – but we are not Hemingway), we do actually need to partake of real, non-cake-related sustenance at least once a day. For this particular writer it’s more like six or eight times a day, but we won’t go into that just here. Except to say that I should probably move my desk further from the kitchen, so at least I get some exercise walking to and fro. Writer fuel is important. But the type of writer fuel also matters, because obviously we’re not all little writer duplicates.

Let’s be clear – I love food. I especially love it when people make me food, so I don’t try and burn down the kitchen (although, to be fair, that was just once, and it was only a small, lemongrass-related fire). Food is a way of sharing not just friendship, but traditions and cultures and stories. It can be a way to explore new places, to build new experiences, to discover new things. It can evoke memories, and capture them. Making it can be an act of love, of therapy, of pure enjoyment and experimentation. It’s certainly more than just fuel. It matters.

And all that aside – a well-fuelled writer is a happy writer. As much as there may be this dramatic and oddly romantic image of the starving artist, forgoing food and bringing on dizzying visions with absinthe, or scrawling epics in gin-fuelled frenzy, in real life things don’t work so well that way (unless you’re Hunter S. Thompson. Then all bets are off). It just tends to lead to a sore head and pages full of incomprehensible drivel, with cookie crumbs stuck beneath the keyboard. In my experience, anyway. I write far better with a full tummy and a functioning brain, so little things like eating relatively healthily and choosing caffeine as my drug of choice work out well for me. You may disagree. And that’s okay, too – we all live how we live.

Even as a veggie, there’s plenty of food out there to try – and I’m not one for leaving empty plates.

I say all this, but I’m hardly a perfect example of fuelling well at all times. My routine tends to go somewhat to pot when the SO’s away – working runs late, dinner (I use this term loosely – you could also say, ‘cuppa soup’, ‘toast’, or ‘melange of random vegetables collected from the bottom of the fridge’) later still, and rather than watching TV, if I’m not reading I sometimes end up in the wilds of YouTube, watching something for no reason I can remember. Last week this involved a show in which Irish people ate food from different places in the world.

That was it. That was the show.

And not weird food, either – no chicken feet or wichity grubs. It was things like ‘American school lunches’, or ‘American cupcakes’ (which was pretty weird, actually – chicken nugget cupcakes? BLT cupcakes? I’m fairly sure these aren’t typical flavours). Which started me wondering about what unusual foods I’ve eaten. I mean, I’ve travelled a fair bit, and although I’ve been veggie for about the last ten years, before that I was never too fussy about trying new foods. I thought maybe I could compile a list of top strange foods I’ve ever eaten, although that seemed a bit boastful – look at me, and all my adventurous food! But a bit of quick research dissuaded me from that – I haven’t actually eaten much weird stuff. And I don’t really want to. I’m not going into one-up-man-ship with someone who eats grasshopper brains. Sorry, no.

And it can be so pretty, too!

But as with so many weird things, it’s subjective. I very clearly remember a kid at primary school, whose mum had given him a raw egg instead of a hard boiled one. He put raisins in it and ate it perfectly happily. Which, you know, it was primary school. I was only there until around about the time I turned seven, so it was before that. At that age you’re not all that far on from eating worms. But I also remember that in high school, there was a boy who brought raw onion and garlic sandwiches to school every day. I’m not at all sure how he had any friends. Not ones that would sit next to him, anyway. So I guess it’s less about what’s weird, and more about what’s not everyone else’s norm.

So, in a very rambling way, I’ve come to the whole point of the blog, which is that if you were to decide to save me from potential kitchen fires, here’s some things that apparently I’m weird for liking/disliking. I know this because my friends have told me, and if you can’t count on your friends to point out your weirdness (in a loving way), who else is there?

1. New Zealand Marmite. We need to be specific here. This is not the same as that axle-grease-coloured, treacly goop the English call Marmite. Not at all. It’s beautifully thick and dark, and I bring at least two big jars back every time I go home for a visit. I also rationed one small jar for a year after the Christchurch earthquakes damaged the factory and it had to shut down. My aunt was trying to bribe me to send it back to her.

2. Vinegar. When I was a kid I used to drink it from the bottle when Mum wasn’t looking. Having graduated from that, I now put it on everything I can get away with. I mean, if it’s balsamic, that’s positively civilised, right?

3. Peanut butter and jam on toast – I picked this up from American friends when I was a kid. Definitely use jam instead of jelly, and crunchy peanut butter, though. It’s particularly good on either really dark rye bread, or rye biscuits.

4. Green pears. Crunchy, not that tasty, but yes. Love them. Can only buy them one at a time though, because otherwise they ripen (ugh).

5. Cheese. Cheese cheese cheese. Wallace and Grommit know what they’re talking about. Plus I live in France, and I’m pretty much sure you’re not allowed to do that unless you love cheese.

It looks so deceptively pretty. But I KNOW – under all that lovely fruit and cream is a horrible, sweet, sticky mess.

1. Pavlova. Yes, I know it’s basically New Zealand’s national dessert, and someone will make it for every Christmas or birthday or barbecue, but no. Fruit, yes. Cream, yes. Pasty crunchy/soggy/sticky/weeping egg mountain? No.

2. Veggie meat substitutes. I’m okay, thanks. I don’t want a slice of moulded tofu, coloured to look like luncheon meat on the turn and tasting of something left behind the kitchen bin for a month or so.

3. Sweet potatoes/kumara. Again, a national dish. But – sweet! Potato! What was wrong with regular potato? Why does it have to be sweet? And what’s with that weird claggy texture? Who thought this was a good idea? Really? I’m also deeply suspicious of sultanas in coleslaw and pineapple on pizza. It’s just not right.

4. Ripe pears. Squidgy, tasteless, dribbly pears. When you eat them it feels like someone’s already chewed them for you. Ugh.

5. Spaghetti in a can. This is not comfort foot. This is horror in a tin. Besides, as a kid I was really seasick once not long after eating spaghetti in a can. I won’t inflict the details on you. Just – no. Also why I’ll never touch strawberry milk. The memories. The horror.

So now you know what to serve me if I come over for dinner and you want to either make me into a happy writer or scare me away forever. How about you? What can I make you (if I promise not to set fire to anything)? Pet likes and dislikes?