Writing Women of a Certain Age

Women of a certain age. It conjures up an image, doesn’t it? Pearls and twin-sets… 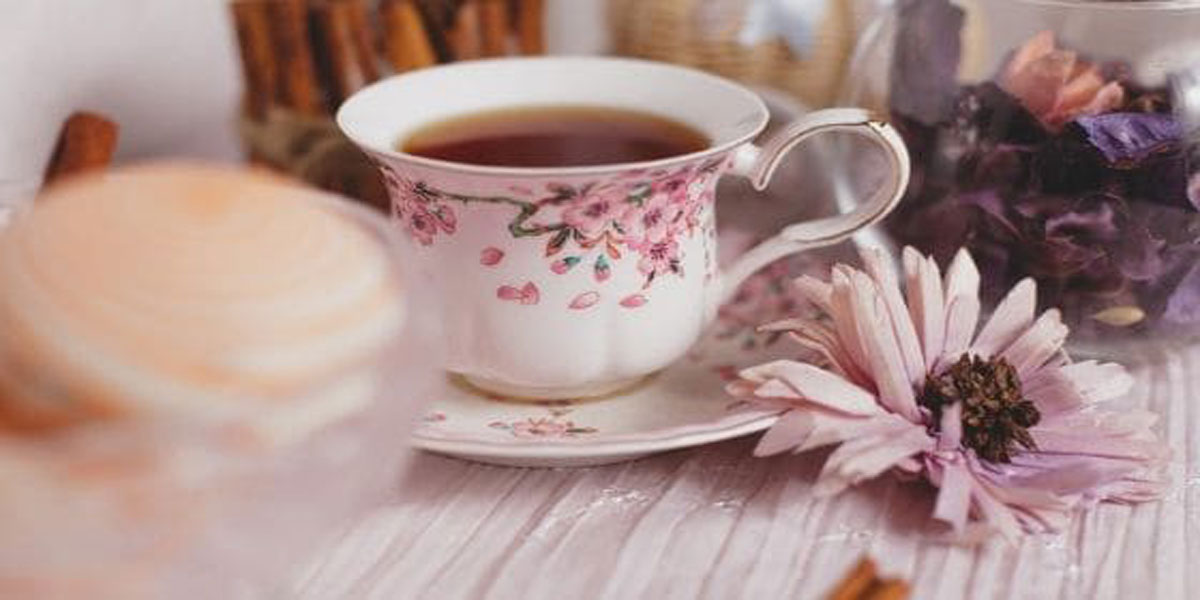 Women of a certain age. It conjures up an image, doesn’t it? Pearls and twin-sets, maybe. Cake and cardigans. Probably sensible shoes and a hanky tucked up the sleeve for emergencies.

But that’s rather limiting. I mean, sure, society tends to class women as either desirable or invisible, but invisibility is a power. It’s a freedom. And by the time you get to that certain age, well. That’s a lot of life. A lot of experience. So now you’ve got superpowers and knowledge? The question should be why more protagonists aren’t wearing sensible shoes and carrying hankies.

Can be used to hobble villains, create treacherous floors, and to dress up a nice cardie.

I’ve been writing Beaufort in one form or another for a while now, and I love writing his stories. I love the idea of hidden colonies of dragons pocked around the countryside, hoarding barbecues and taking tea with the Women’s Institute. Magic woven into the everyday is one of my favourite concepts, and investigative dragons romping about the Yorkshire Dales just seem so right, somehow (don’t ask me how this is. It just is).

But one of the best things about writing Beaufort has been writing his human companions. The ladies of the Toot Hansell Women’s Institute are not just flower-arranging women of a certain age with a strong sideline in jam-making. They are (like all of us) so much more than they appear.

Tea and cake is great and all, but sometimes a little diversion is called for…

Women of a certain age are not heavily featured in fiction, or certainly not the fiction I tend to read. Mystery-solving, yes. World-saving and goblin-fighting, not so much. Which seems a shame, considering I doubt I’m the only person in (or approaching? I’m not sure when a certain age starts. It’s pleasingly undefined) that particular age bracket who reads in that genre. And women of a certain age are interesting. They have shady pasts, and complicated families, and have been around long enough to have not only insight, but a collection of the sort of skills that can be very useful, whether that’s in the area of handling unsavoury types or baking the perfect Victoria Sponge.

Which doesn’t mean I made a conscious decision to write them. They just appeared, fully formed, and I for one am not about to argue with the Toot Hansell Women’s Institute, Glenda, or any of the others that keep popping up. Besides, I like them. In many cases, they’re more together than me, although sometimes they are not. They do things I wouldn’t dream of, as well as things I would. But they’re always fun to write. They care less about what others think, and more about the stuff that matters – cake, and friendship, and saving the world. They are fierce in a way we tend to be conditioned to think only belongs to younger women (if to women at all), but in a way that is less outward and defiant, more inner and relentless and oddly loving.

“I told Dahlia that last windchime was going to push Betsy over the edge.”

They’re a lot like many of the wonderful women I know.

And no, this ferocity isn’t limited to older women, but what I seem to see over and over is that as we age, as we become less visible to a society that values youth over all, we become more us. Yes, that fading can hurt, especially if we take much of our validation from external sources, but it can be so freeing, too. We get to be who we really are, because even if anyone was paying attention before (probably not), they really aren’t anymore.

So I guess it’s inevitable that I keep coming back to these sort of characters. The other day I re-visited a story that I’ve had stabs at before. Many years ago, it featured an all-male cast for some reason (probably because so many books feature a similar line-up). On the next go-around it was rather more female-dominated, but young. The first version didn’t work for many reasons (being many years ago was one of them – practise may not make perfect, but it sure improves your writing), and the second effort was better, but I sort of lost contact with my characters.

I need ALL the tea and cookies. Writer fuel, okay?

The story niggles, though. I like the concept, and there’s so much scope for fun in it. So I sat down the other day and threw a few words at it, and now it won’t go away. The characters certainly won’t, anyway. They’re persistent. This time, they’re women in their forties. As said before, this may or may not count as a certain age, but it certainly feels like it.

There may be less tea and cake in this one, but there will be friendship, and magic, and women being fierce and unashamed and entirely themselves.

And a cat. The cat has already appeared (and bitten someone). I can’t escape the cat.

Now tell me, lovely people – do you prefer reading about younger or older protagonists? What are your favourite books featuring older characters? Let me know below!