Everyone’s struggling right now. Funny how it comes in waves. Or maybe it… 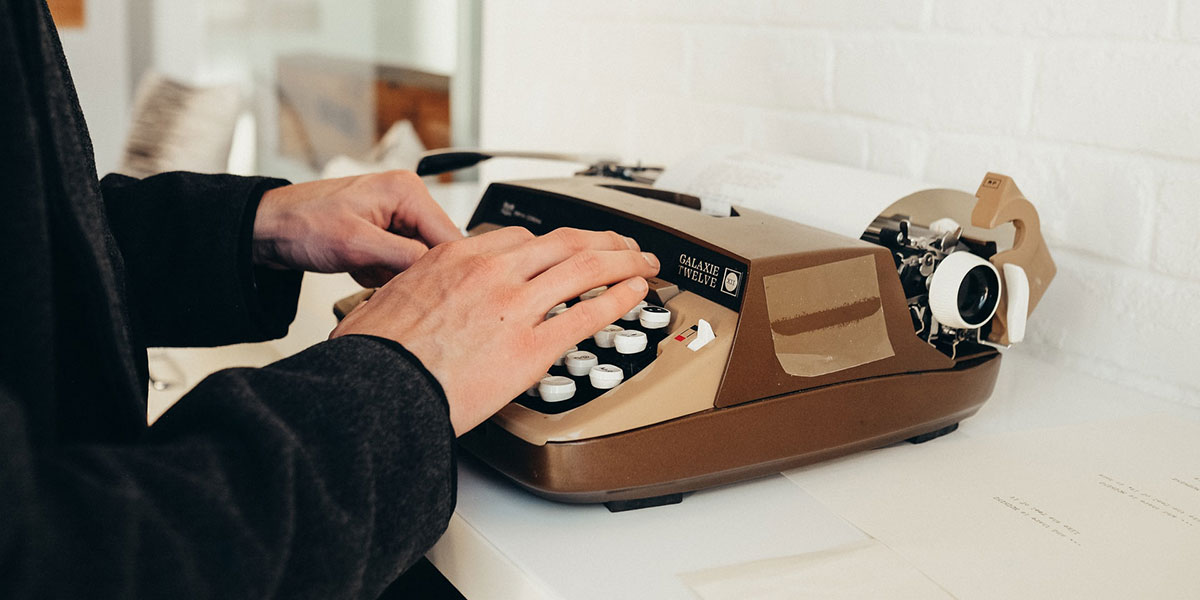 Funny how it comes in waves.

Or maybe it doesn’t, but that’s what it feels like – everyone’s struggling. Every writer I know seems to be second-guessing themselves, wondering if they’ve got what it takes. If it’s even worth it, if they do. As if in the shift from summer to autumn (in this part of the world, anyway), from September to October, everyone’s been plunged into self-doubt.

Because it’s not easy, is it?

There’s the writing bit, which is, well, variable.

Variable like, you know, English summer weather. Hail one minute, sunburned noses the next. Which is to say, some days there’s nothing I’d rather be doing, and other days the only thing stopping me throwing the laptop out the window is the fact that it has all Layla’s photos on it.

But writing’s fun, overall. Yes, editing can be a pain, particularly when we discover that scene that we absolutely love, and which we’d be prepared to say is one of the best things written by anyone, ever, is entirely irrelevant to the story and needs to come out. That sucks. As does finding we changed a character’s name part way through chapter six, and now we don’t know which name we like better, or indeed which character we’re talking about at any given time.

But other than that, it’s all good. We build our castles in the sand, all spires and gargoyles and fanciful turrets, and we love them, because they’re ours. We get a little Gollum-ish, to be honest. Possessive and protective and terrified, all at once (and often with a similar complexion. Seriously, we don’t see a lot of daylight, and cookies can be argued to cover at least three food groups).

It’s still tough, don’t get me wrong. Uncooperative characters, panic over tropes (are we subverting them or perpetuating them? And who even knew a heavy metal badger was a trope?), vanishing sub-plots and plotlines with more snarls than the M25. It’s hard. But it’s also ours. Our precious. So, as tough as it is, we keep going. We edit, and re-edit, and re-write, and edit again, and re-edit again, and re-write, and take out the heavy metal badger, as much as it breaks our inky little hearts. We persist, because this is going to be good. GOOD, in capitals, and possibly with gold stars.

I don’t want to be a trope.

And finally, finally, we’re ready to share. Perhaps with our loved ones first, because if they want to stay loved they bloody well better tell us we’re somewhere between Hemingway and Rowling. Then, emboldened by the fact that all anyone has to critique are a few pesky typos, we decide to dip out toes into the world of beta readers. They’re going to love it. It’ll be the best book they’ve ever read, never mind the best beta read (okay, if anyone actually has this confidence, good on you and can I have some? I’m actually convinced that every beta read will come back with a “DNF – this is rubbish” tacked to the front. But, dramatic effect etc).

And instead you get, “The penguin did what? I’m confused. This is really unclear.” Or, “I might be wrong, but I’m pretty sure triceratops were vegans,” thus destroying your whole storyline about a rampaging, ravenous triceratops. Or, “This dialogue is really formal. I’m pretty sure giant anteaters don’t talk like that.” Or the bits you thought were funny fall flat, and the tear-jerking bits are somehow hilarious, or it turns out that your grasp of certain aspects of the English language may be a little shakier than you thought.

He LOOKS like he’d call someone “old boy”, though.

Talk about a reality shock.

A really, really high-voltage one.

You’ve spent months on this, and someone’s torn it apart in the space of an email! Your precious lies in tatters! Your dreams are destroyed! How dare they? How dare they?

Except, then, you read it again and realise they’re right. Giant anteaters really wouldn’t refer to each other as ‘old boy’ and ‘chum’. And a quick google proves that, yes, triceratops was indeed vegetarian, at the very least.

So then you have two choices. Consign your masterpiece to become chicken bedding, or get out the editing pen. And most of us, persistent little weirdos that we are, choose the latter. We go in again. We edit and re-edit and re-write again, then (with slightly less Gollumness) ask for someone else to pick it apart. And I’m not sure I can really say it hurts a little less each time, but I can say that you begin to take it a little less personally. Call my cat fat and I’ll murder you in my next book. Tell me my story’s overweight, and I’ll probably say thank you.

This is how you do it, right?

So there’s one hurdle. The first thickening of the skin. But it’s like one of those hellish BUT WAIT THERE’S MORE infomercials. Because all through this, you’ve been doing the good author thing, and trying to be chirpy social media person, and keep your blog up to date, and instagram pretty pictures, and do all those things that eat up your days when you’d really rather be writing. You reply to comments, and you re-tweet others, and you try to be witty and clever and cute.

And then someone tells you that they hate what you write, who you are, your cat, and your second auntie twice removed. Or they proposition you then tell you that.

And meanwhile your blog stats haven’t moved for months, your posts wallow in internet doldrums, and every article you see is still screaming BUILD YOUR AUTHOR PLATFORM IT’S SUPER DUPER EASY AND MASSIVELY IMPORTANT! And, really? Re-writing thirty pages of penguins on the rampage was more fun than this.

I’m here for the love triangle.

But what do you do? You’ve come this far. You pull your ever-tougher author skin up around your ears and keep going.

Then comes the Big Stuff. Because either we’re going to self-publish, in which case we’re going to be running around designing covers or having them designed, and figuring out how we’re going to promote our book, and who we can beg a review from, and steeling ourselves for the inevitable one-star review by someone who thought it was a penguin-triceratops historical romance, and blatantly didn’t read the description of it as a sci-fi adventure giant anteater fantasy. Failing that, we’re going down the query path, having minor emotional and psychological breakdowns over cramming our magnus opus into a one-page synopsis and crying into our hot chocolate with whipped cream as we wait – and wait, and wait, and wait – for the inevitable form letter rejections.

And then, whichever path we’ve chosen, we’re going to have to pick ourselves up and start again. Because if we’re in the lucky elite who land an agent, they’ll probably want the penguin written into the giant anteater love triangle, and if we’re self-publishing someone’s going to send us a private message asking if we realised that penguins don’t actually live at the North Pole, and the next thing it’s back to edit, re-edit, re-write, repeat.

So, yeah. I get why so many people I know are having a hard time. I get why some days I think I’d rather go be a cashier at Poundland.

It doesn’t matter what stage you’re at, there are hurdles that can’t help but feel personal. There are criticisms we must take, if we want to get better, and sometimes they hurt. And there are things that are so far out of our hands that all we can do is shrug in despair and promise to sacrifice a Lesser Green-Splattered Butterfly to Lady Luck.

Some days we want to give up.

Maybe one day we will.

But these are my little words of encouragement to writers – to all of you, whether I know you or not.

I know it can suck.

I know sometimes it doesn’t even feel worth it.

I know sometimes it feels like it’ll crush you, but that it’s too late, because if you stop you’ll be crushed anyway.

I know that sometimes you swear to yourself you’ll punch the next person who says “You write? How cute!” (And I’m absolutely behind you if you do. I’ll even be an eye witness to the fact that it was self defence).

But if there’s still enough joy in it for you to keep going (and answer this honestly, because if not, if it’s become something so horrible and draining that you find nothing but despair on the page, you stop. Maybe you’ll start again, maybe you won’t, but remember this – there must be joy. It’s too hard a thing to keep going if there isn’t, and bollocks to anyone who tells you otherwise), if there’s still enough pure pleasure in the knit and punch of words and scenes and characters, then I’m cheering you on. If you’re earlier on than me in your writer’s adventure, if you’re further on – I love your beautiful, indomitable heart, and I’m cheering. And waving pompoms and blowing curly whistles and throwing confetti.

And if not, I understand that, too.

But either way – you’re doing brilliantly.

I send you cupcakes, confetti, and cute little rodents.

How are you doing at this whole writer’s life thing? Or life in general? Let me know below!

And if you need more – check out out Courage for Creatives. or check in to see if you’re Being Gentle With Yourself. I hope you are. I love you all.